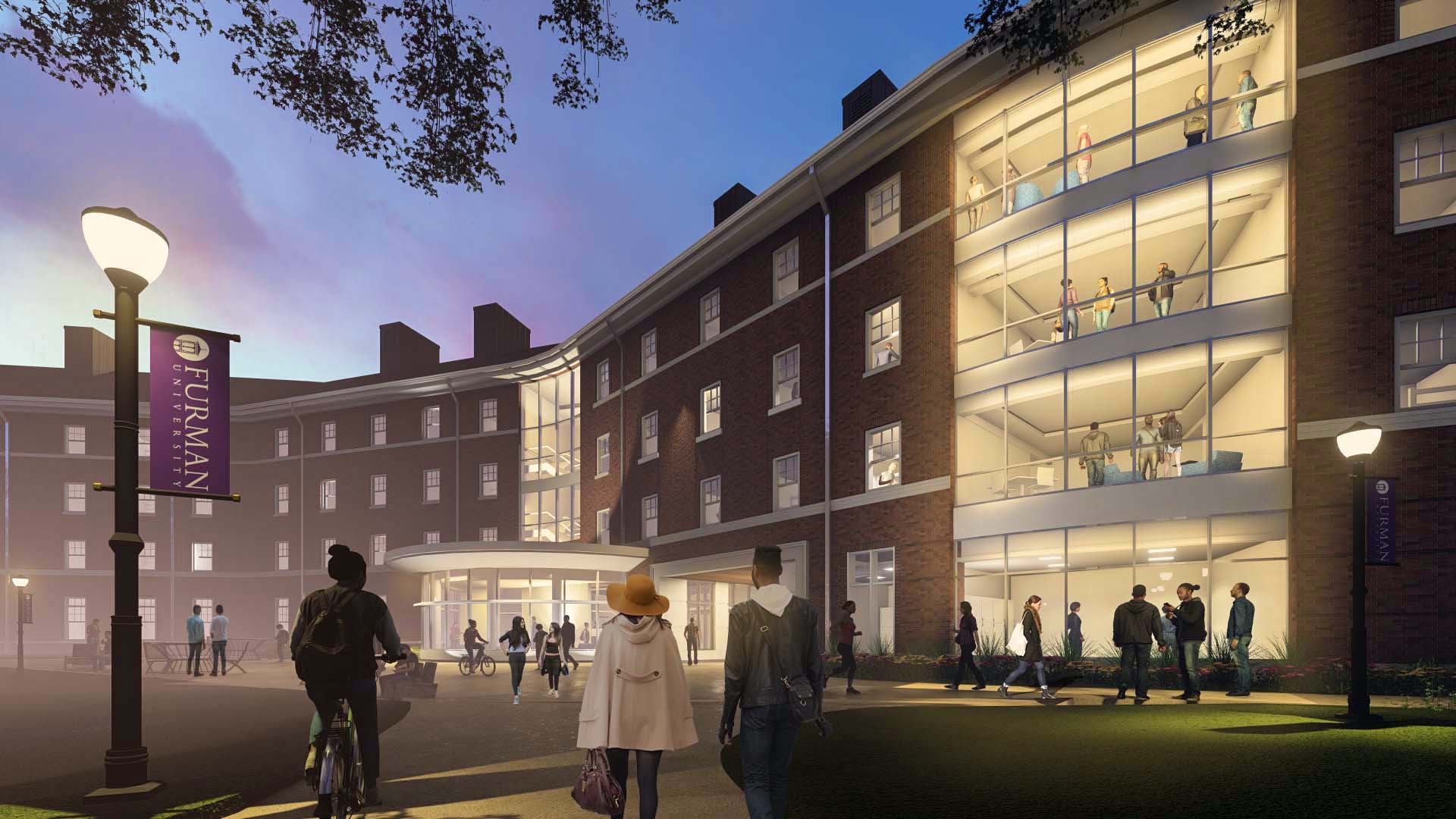 The university and Furman Police will continue to monitor the weather and campus conditions and provide updates as needed. 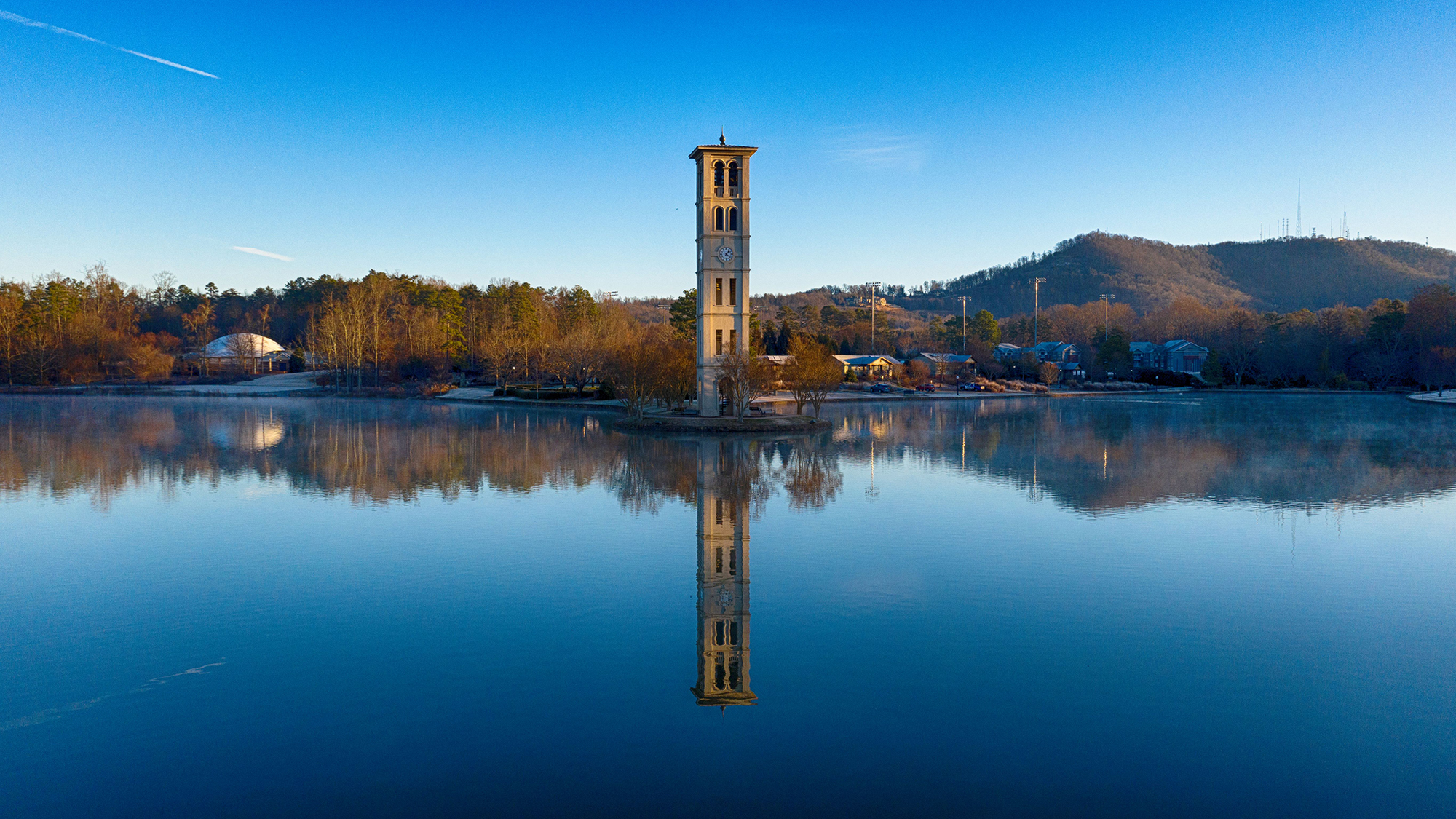 Due to possible winter weather, the university plans to remain open, though some events may be canceled and services may be limited. 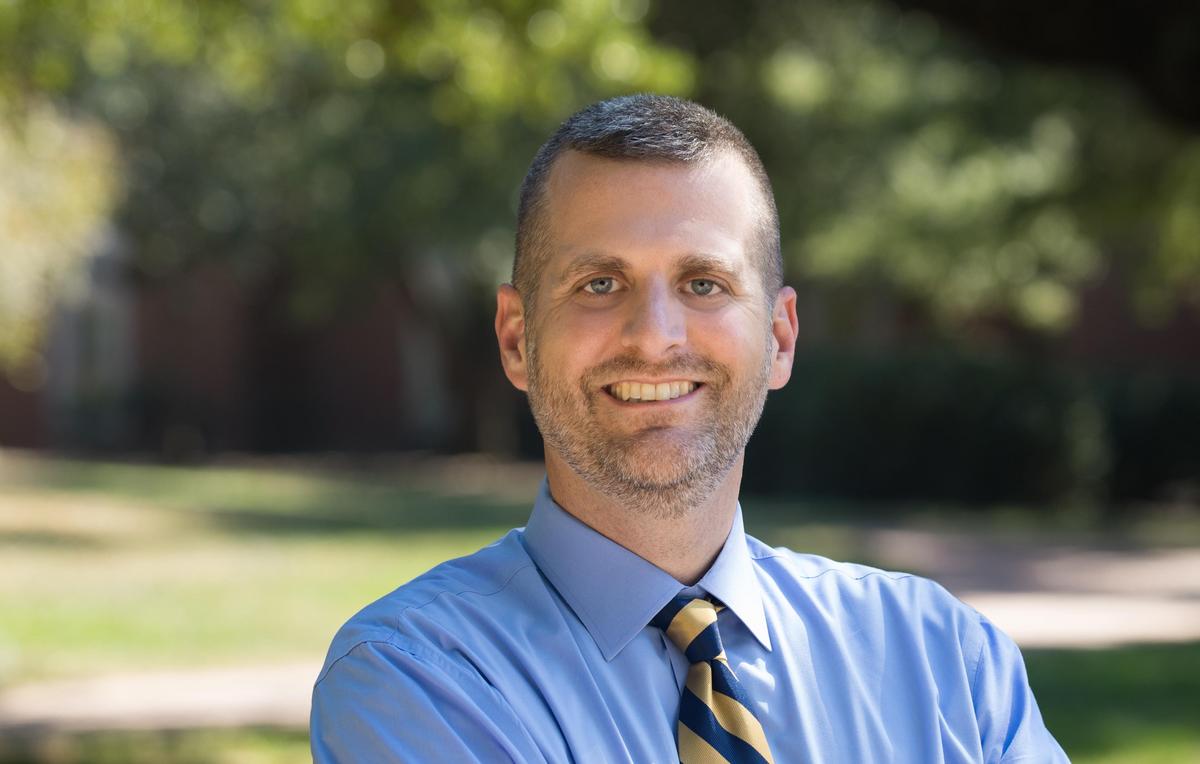 Jason Cassidy, AVP of student life and dean of students, speaks to reporter about steps Furman is taking to keep students safe.

Replacing aging trees is part of an ongoing project. 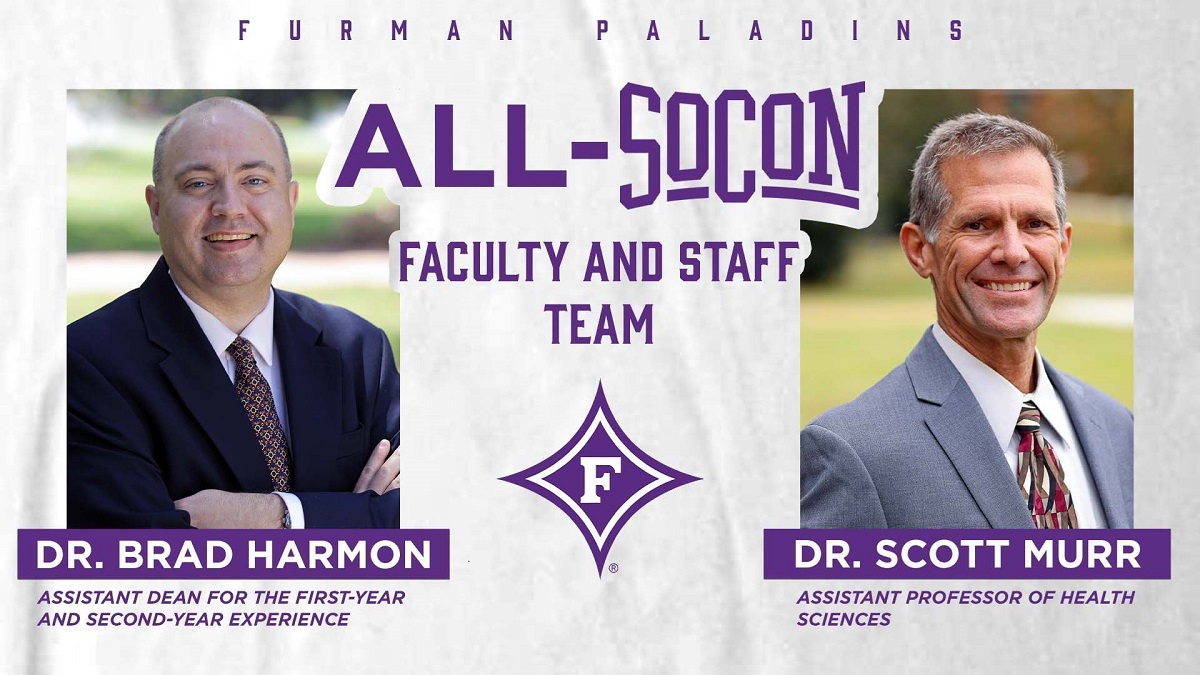 Both Harmon '97 and Murr '84 will be publicly recognized at an upcoming home Men's Basketball game. 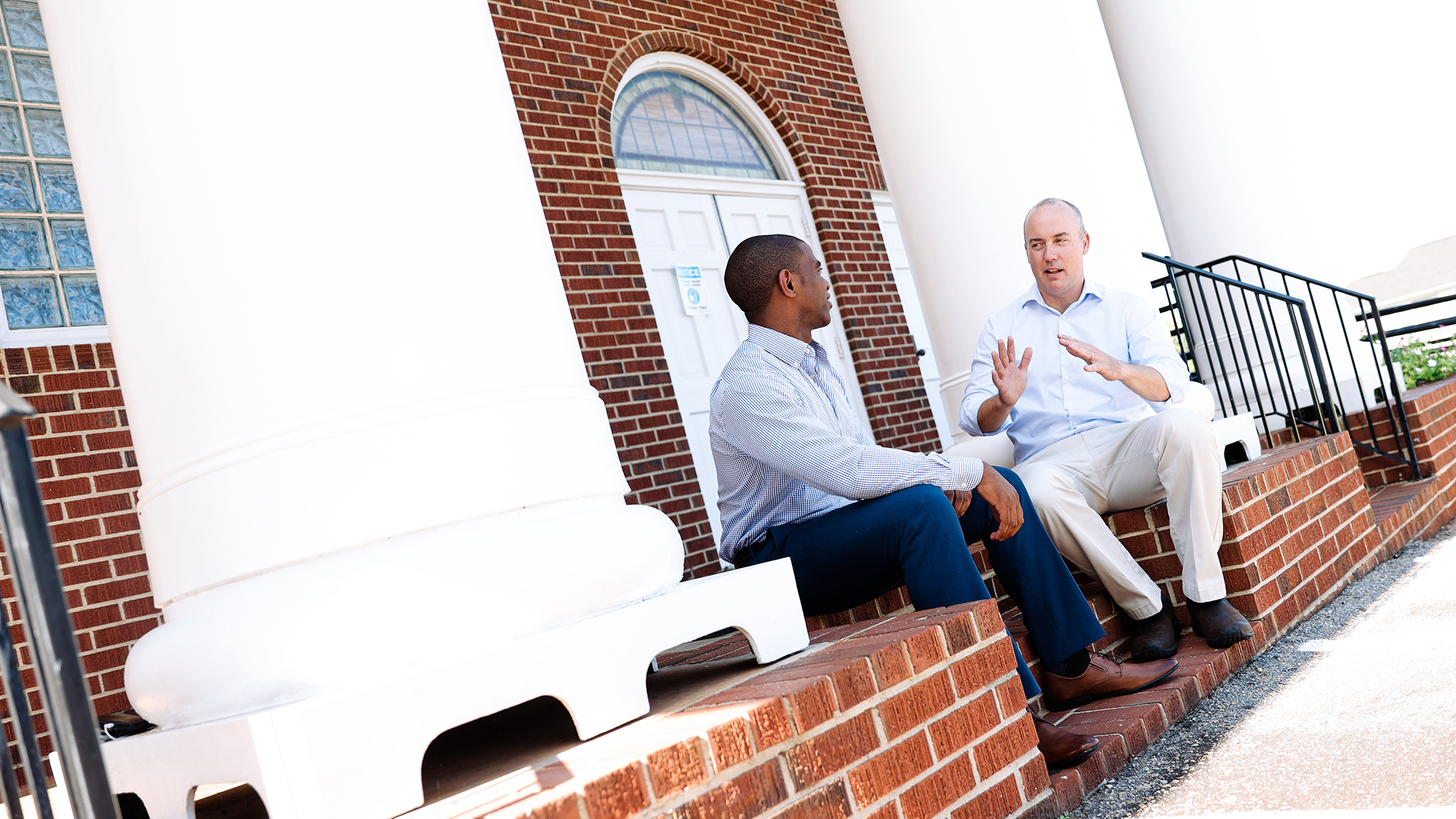 The concept of ‘food deserts’ is a distraction from uncomfortable racial realities, argues sociologist Ken Kolb. 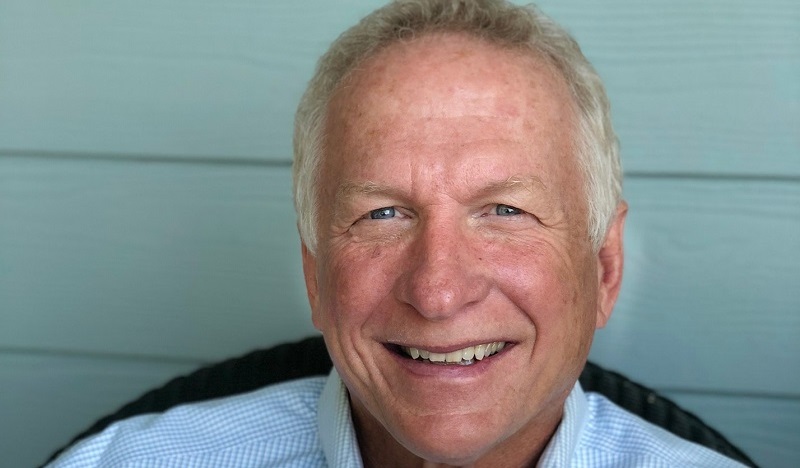 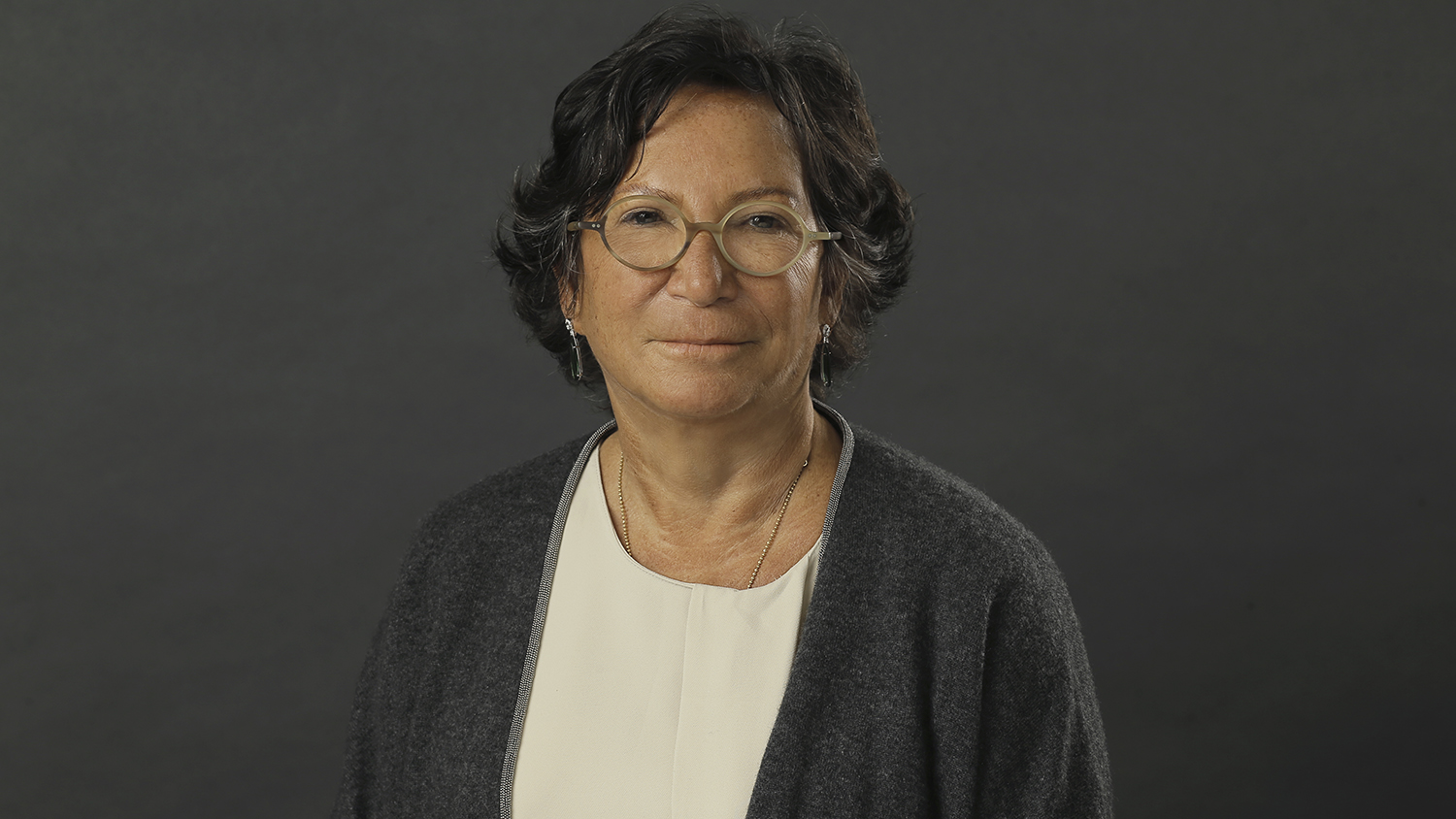