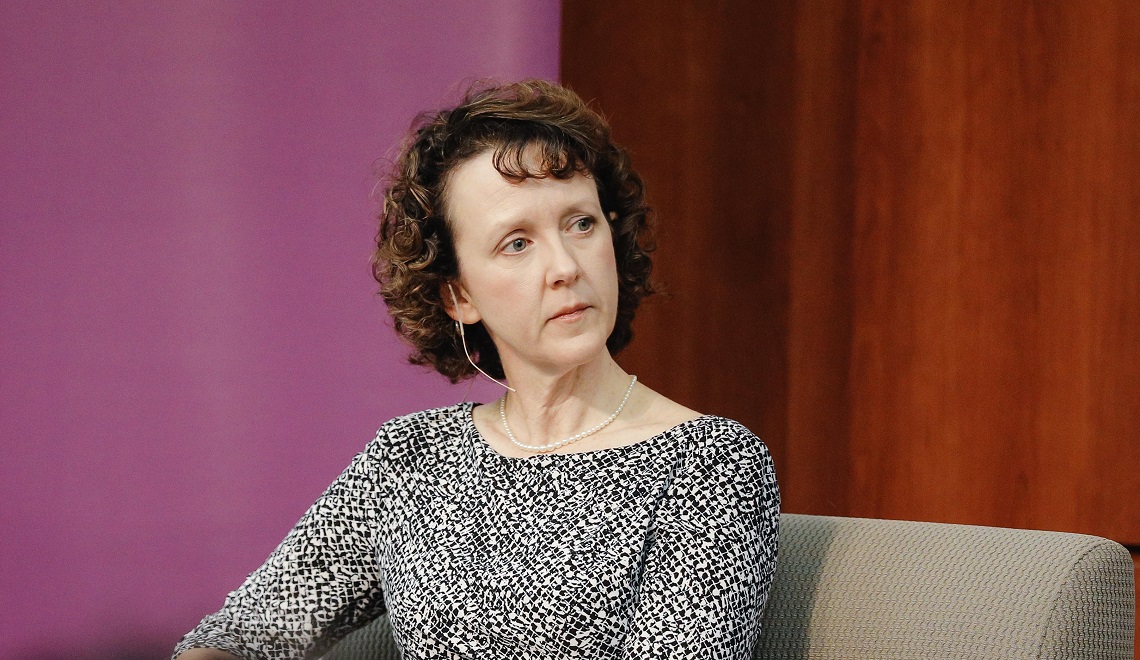 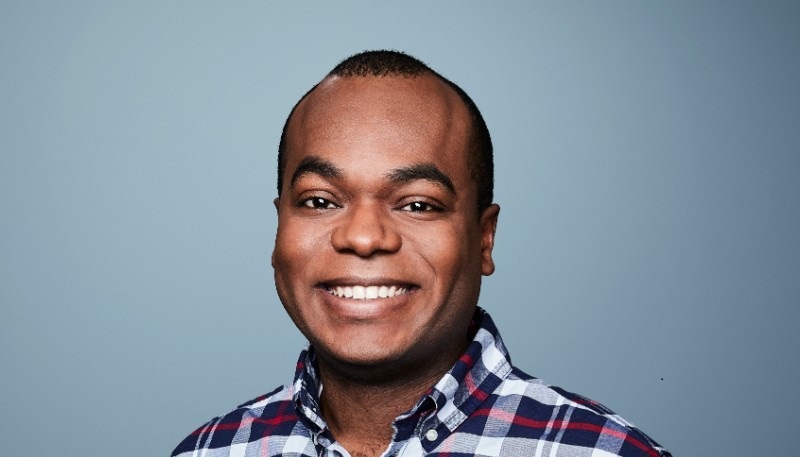 Brandon Tensley '12 speaks to Danielle Vinson '89 about the U.S. Senate race between Harrison and Graham. 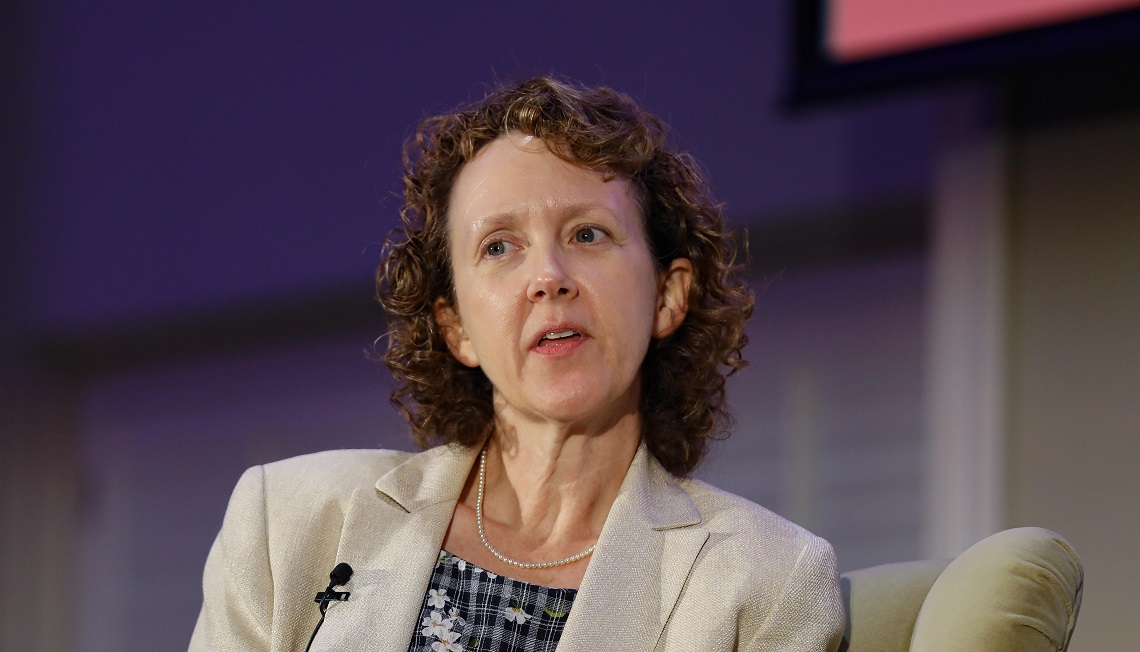 Sen. Graham may be ‘in trouble’ with re-election in South Carolina

Danielle Vinson says Republican Sen. Graham is in for a tough battle against his Democratic opponent.

Is Lindsey Graham actually in trouble in S.C.?