The Hosts in the News 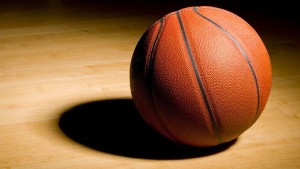 ESPN writer Peter Keating gives readers of his “Giant Killers” blog a “metrics-based forecast of the big upsets” in the early rounds of the NCAA men’s basketball tournament. 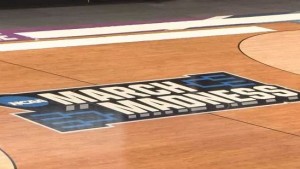 The first and second rounds of the NCAA Men's Basketball Tournament in Greenville are sold out, according to the NCAA website. 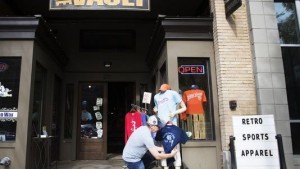 Over the next few days in Chapel Hill, NC, Little Rock AR, Milwaukee, WI, Columbia and other cities across the country, people will begin packing their bags for Greenville. 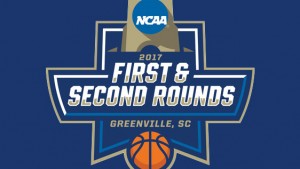 How Greenville came to host the Big Dance

It’s been 15 years since March Madness last swept through Greenville and gave the host city its chance to shine on one of the nation's largest sports stages. 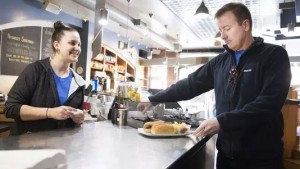 Uptick in sales, hotel stays expected as Greenville 'rolls out the red carpet' for NCAA Tournament

The months of March, April and May generally mean big business for restaurants and hotels in the greater Greenville area. 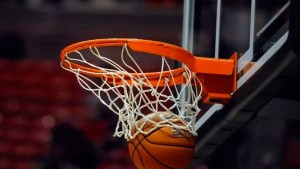 Plenty to do while NCAA tournament is in Greenville

The wait is over, March Madness fans.

Eight NCAA Division I men's basketball teams will arrive in town in a few days. And, in less than a week, about 14,000 fans will be watching first and second round NCAA tournament games in Greenville's Bon Secours Wellness Arena. 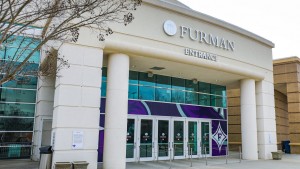 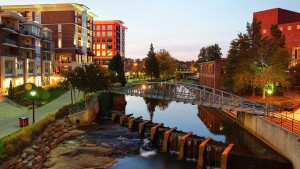 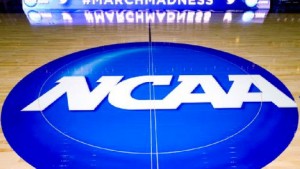 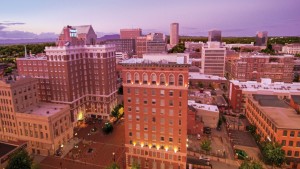 MARCH MADNESS RETURNS TO GREENVILLE IN 2017

Furman University and the Southern Conference will serve as co-hosts of NCAA Tournament First/Second Round games, scheduled for March 17 & 19, 2017, at the Bon Secours Wellness Arena in downtown Greenville.