A Leader from the Beginning

It started in elementary school. Those who met Dick Riley saw something in him that would define his life and champion the causes of education, unity and racial equality. What did they see? Leadership. Generations of South Carolinians would benefit from broadened opportunities for prosperity because of it. As the Riley Institute prepares to celebrate its 20th anniversary, you can read about Riley’s enduring impact on pgs. 26-31 of the spring issue of Furman magazine. 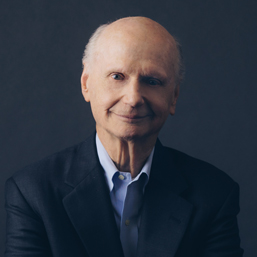 “My first love in terms of service has always been education, especially for people who were unfortunately not involved in the kind of education that they need in today's world.”—Dick Riley

A Story with a Punch

Robert Moss’ “Southern Spirits” offers an array of drink recipes and their histories, including Admiral Dewey’s Artillery Punch. Admiral George Dewey was celebrated as a hero after his victory at the Battle of Manila Bay during the Spanish-American War in 1898 and was even honored with Dewey Day in Savannah in 1900, an event that drew at least 30 militia companies and five bands, according to “Southern Spirits.” Learn more about “Southern Spirits” and the other featured books written by Furman alumni on pgs. 46-47 in the spring issue of Furman magazine.

Serves one thirsty artillery unit and guests (around 160)

*Author’s note: Catawba wine was a popular 19th-century variety, but today's versions are hard to find and much sweeter than in Admiral Dewey's day. Substitute Champagne or a dry white wine. 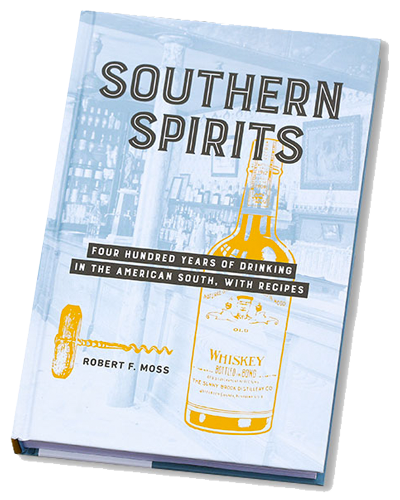 Actions – and words – enshrined in history

What else could legendary NBC Sports announcer Dick Enberg say after witnessing one of the most electrifying plays in National Football League history? The setting was Super Bowl XXIII and the Cincinnati Bengals’ Stanford Jennings ’84 had just returned a kickoff 93 yards for a touchdown against the San Francisco 49ers. Watch the video and read how the play impacted Jennings’ life ever since on pgs. 16-19 in the latest issue of Furman magazine. 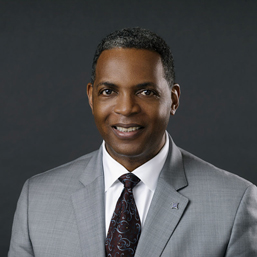 “I'm very appreciative of the fact that I had the chance to go to Furman, get a scholarship and be associated with such a great, character-building football program and a top academic institution.”—Stanford Jennings