Just lucky? Not quite.

The touchdown pass from Joe Montana to Dwight Clark in the NFL’s 1981 NFC championship game in San Francisco is so well-known – and revered, at least to 49ers fans – that it is simply known as “The Catch.” With 58 seconds left in the game between San Francisco and Dallas, and the 49ers facing 3rd-and-3 from the Cowboys’ six-yard line, wide receiver Clark made a leaping, fingertip catch of Montana’s pass in the back of the end zone, allowing the 49ers to defeat the Cowboys, 28–27, and move on to Super Bowl XVI.

The Cowboys said it was pure luck — that Montana was trying to throw the ball away and Clark was fortunate enough to be in the vicinity of the errant pass. But Sam Wyche ’66 was an assistant coach and passing game coordinator for the 49ers at the time, and he will tell you that Montana’s pass was true and Clark was exactly where he was supposed to be. In a special video extra for Furman magazine, Wyche explains how “Sprint Right Option” became one of the NFL’s most legendary moments.

Editor's note: Sam Wyche passed away on January 2, 2020. The Furman family mourns his passing but will always remember his remarkable spirit and contributions to the university, football and the cause of organ donation. We are grateful to have captured his inspiring story in 2019.

A Life of Transformation

Max Heller brought change — from new ideas about downtown streets to the kind of social change that ripples endlessly across generations. He was more than a visionary mayor who molded Greenville’s unique character. And he was more than an economic development maven who helped land some of South Carolina’s major employers. Layered over both legacies, Heller will be remembered for the community spirit he and his wife, Trude, lit in generations of Furman students as the standard-bearer of Furman’s Heller Service Corps.

But as he changed the institutions around him, Heller also changed. The Austrian youth who fled the Nazis grew into an American icon who made his mark in business, elected office and public service.

The Words that Led to a Firestorm 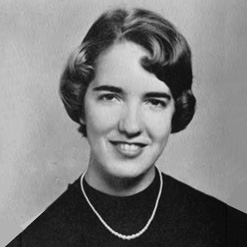 “ There is simply no way back to the way things once were. ” — Joan (Lipscomb) Solomon ’56

“There is simply no way back to the way things once were,” wrote Joan (Lipscomb) Solomon ’56, who died in June of 2019. What’s more, she argued in Furman’s literary magazine, The Echo, the “emotionalism of southern politicians” couldn’t slow the nation’s progress after the Supreme Court found segregation unconstitutional. But it was 1955, and university administrators balked, fearing criticism. All 1,500 copies were confiscated. Solomon and her co-editor quit in protest over the controversy that was drawing national interest. Download Solomon's piece as a PDF. 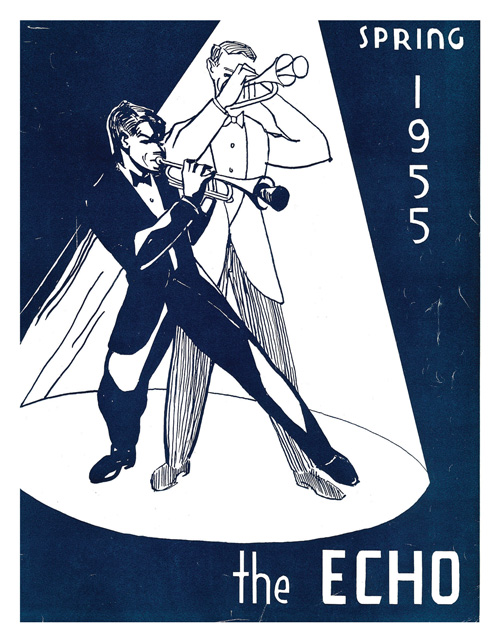 Julie McElrath ’73, a scientific leader in the search for a clinically effective HIV vaccine, received the Carl F. Kohrt Distinguished Alumni Award at Furman’s Bell Tower Ball in February. She is a senior vice president and member of the Fred Hutchinson Cancer Research Center where she directs the Vaccine and Infectious Disease Division and holds the Joel Meyers Endowed Chair. McElrath is also a professor in the Department of Medicine at the University of Washington School of Medicine and an infectious disease physician consultant at the UW Medical Center and the Seattle Cancer Care Alliance.

Thank you for sharing your opinions about Furman magazine

Over the summer, we learned a lot from you and what you want out of your Furman magazine. You’re curious about what your classmates have been up to since graduation. You love reading about Furman athletics. But you’re also especially interested in Furman’s history and traditions and how the campus is growing.

Those are just a few of the opinions that rose to the top in the magazine readership survey that many of you took over the summer. Read the article to see the results.