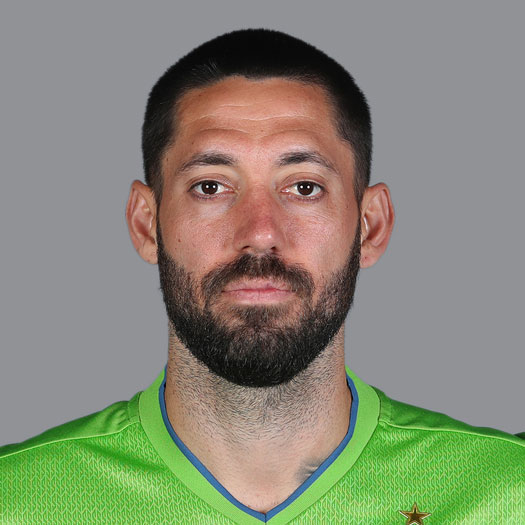 Clint Dempsey is recognized as one of the greatest American soccer players of all time, with national and international accolades that mark his career as a professional athlete. A native of Nacogdoches, Texas, Dempsey received his first formal soccer training as a member of the Dallas Texans, one of the top youth soccer clubs in the state of Texas. At the same time, he also honed his skills by playing in a local, Hispanic-dominated adult league, gaining experience which would later set him apart from his competitors.

Dempsey spent three seasons at Furman, during which he garnered National Soccer Coaches Association of America (NSCAA) All-America honors, and he helped lead the Paladins to one of its highest national ranking in the program’s history. He was then drafted 8th overall by the Major League Soccer (MLS) club New England Revolution, where he quickly earned his way into the starting lineup. He was named Rookie of the Year in his first season, and stayed with the club until 2006. Between 2007 and 2013, Dempsey played with the Fulham and Tottenham clubs of the English Premier League, where he scored a total of 72 goals in all competition, a record among American players. He then returned to the MLS, joining the Seattle Sounders in 2013, and he remains a member of the club to date.

With the United States National Team, Dempsey has participated in four Gold Cups, winning two, and three FIFA World Cups. Dempsey scored goals in the 2006, 2010, and 2014 World Cup competitions, becoming the first American male to score in three World Cups. Of his many honors, highlights include receiving the U.S. Soccer Male Athlete of the Year distinction in 2007, 2011, and 2012, and serving as captain of the U.S. National Team. Dempsey is featured on the cover of EA Sports' multi-platform video game FIFA 15, and he has appeared on the cover of Sports Illustrated twice.

He and his wife Bethany Keegan Dempsey, a 2005 Furman alumna, have four children.

The Triplitt Award recognizes an alumnus/a who graduated in the past 15 years and who has brought honor or recognition to Furman through individual accomplishments or as a volunteer. In 2015 the Young Alumni Council voted to rename this award in honor of Tom A. Triplitt ’76, who exhibited extraordinary service to Furman during his 12 years as alumni director. 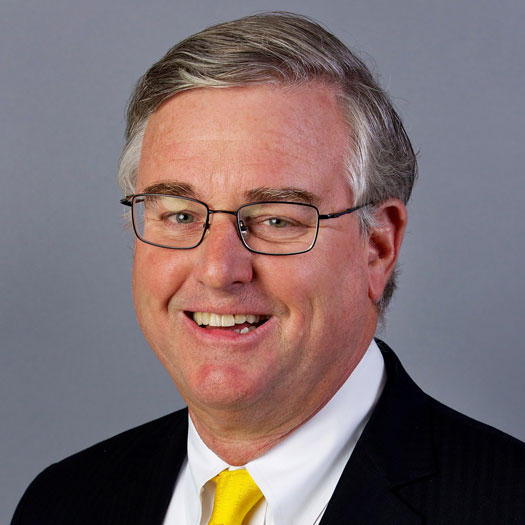 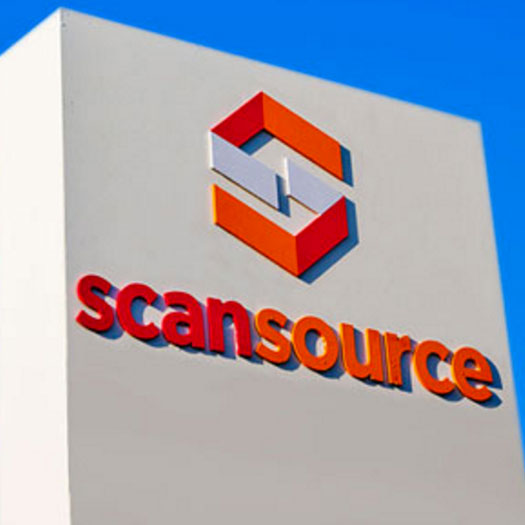 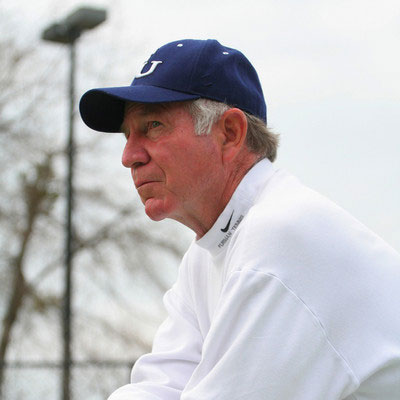 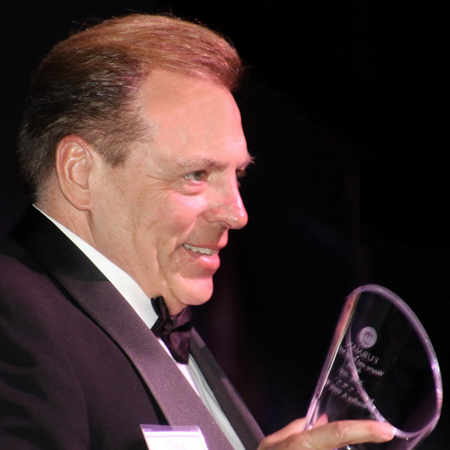