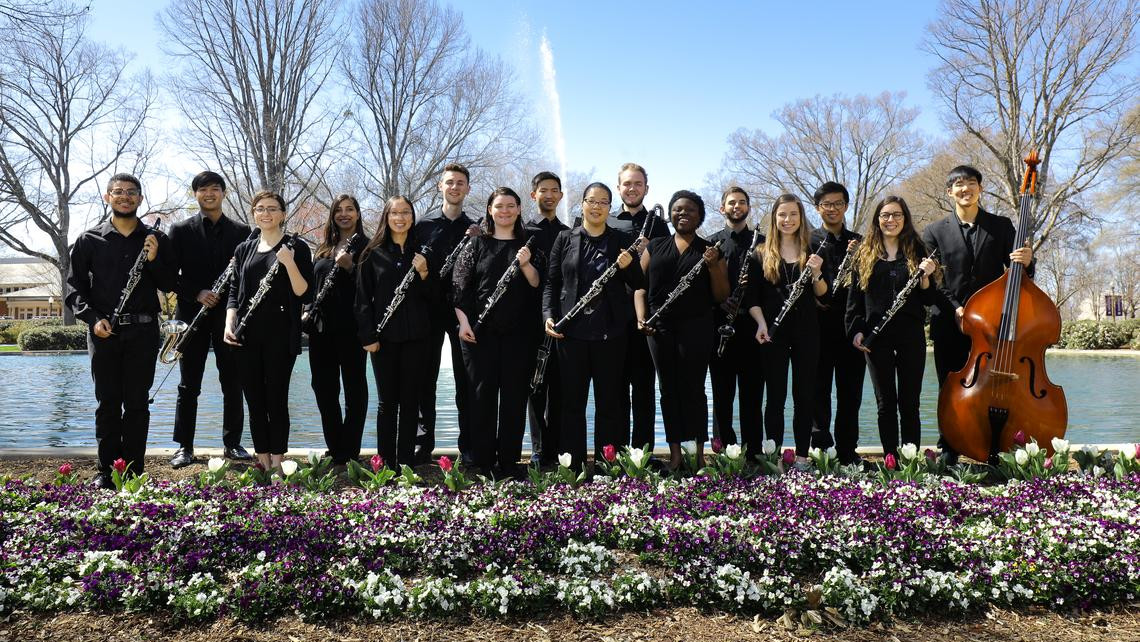 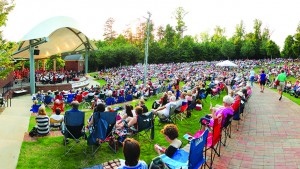 The beloved Music by the Lake Summer Concert series continues through Aug. 1.

The Board of Trustees approved promotions and/or tenure for 13 faculty members, and granted emeritus status to 13 professors who are retiring this summer.

Music by the Lake Summer Concert Series runs May 23-Aug. 1 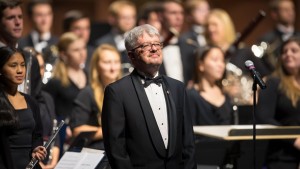 On the heels of a performance at New York's Carnegie Hall, Les Hicken conducts his last concert with the Furman Symphonic Winds 8 p.m. Friday, April 12, in McAlister. 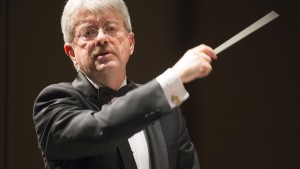 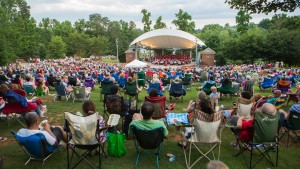 Music by the Lake celebrates 50 years

Chris Worthy writes about the Greenville tradition that has delighted audiences since 1968.