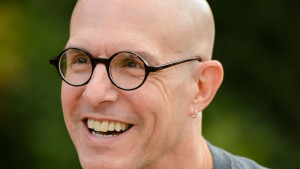 Clemson University's May will present “Spirituality and the Meaning of Life” Tuesday, April 16, at 7 p.m. in the Younts Conference Center on campus. 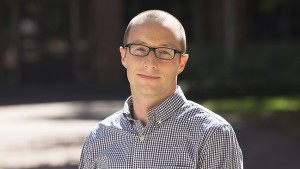 Sociology professor Kyle Longest kicks off the series with a talk about how young adults are navigating the age-old tensions between science and religion. 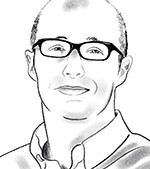 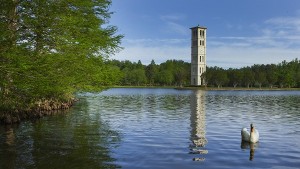 Nine Furman faculty and staff members have received grants from the Associated Colleges of the South (ACS), an organization serving 16 nationally ranked liberal arts institutions. ACS Faculty Development Grants are funded by the Mellon Foundation and the Woodruff Foundation. The grants support projects that develop method rather than content, have a direct impact on student learning and assessment of that learning, and help increase the efficiency and reduce the cost of a liberal arts education. 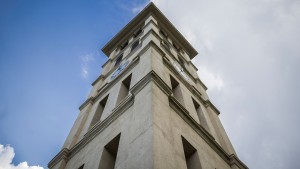 During its spring meeting Saturday, the Furman Board of Trustees approved promotions and/or tenure for 12 faculty members and granted emeritus status to six professors who are retiring this summer. The trustees also recognized the contributions of four board members whose terms will expire June 30. All faculty promotions, tenure and emeritus status become effective Aug. 1.

Appeal of “The Hunger Games”

The latest installment of the "The Hunger Games" movies hits theaters this week. Why have the books and the films, which depict a bleak, totalitarian world where young people are pitted against one another in televised death matches, been so popular with young adults? Furman sociology professor Kyle Longest suggests that teens today tend to be more individualistic, and “The Hunger Games,” as opposed to the “Harry Potter” or the “Lord of the Rings” series, is a more individualistic type of series. Longest, whose research centers on teen development, was quoted in a Greenville News article about the opening of "The Hunger Games: Mockingjay, Part 1.”

We Can’t All be Mark Zuckerberg

Why do some new businesses fail and others succeed? Is there a formula for success that could benefit the more than 12 million entrepreneurs who start businesses every year? Furman sociology professor Kyle Longest will examine how the backgrounds and social environments of everyday entrepreneurs shape their businesses and their ultimate success when he speaks at the university’s High Noon fall lecture series Wednesday, Oct. 15 at the Upcountry History Museum-Furman. His lecture—“We Can’t All be Mark Zuckerberg: The Social Determinants of Success Among Everyday Entrepreneurs”—begins at noon.

Breaking the cycle of poverty is not an easy task and will require systemic changes, deep interpersonal relationships with the poor, and a major investment of state and federal resources, said one of the speakers during the July 29 Straight Talk SC: Crisis of the Working Poor forum. Mark Quinn, moderator of  the four-week forum, […]

The Riley Institute and Osher Lifelong Learning Institute at Furman University present Straight Talk SC, their fourth annual weekly series. The second session in the series, “Can’t Win for Losing: The Crisis of the Working Poor,” takes place 6:30-8:30 p.m., Tuesday, July 29 in Younts Conference Center on the Furman University campus. Tuesday’s session, “Questioning the American Dream: Families and Neighbors Living on the Brink,” examines life on the edge of poverty and pathways to economic mobility.