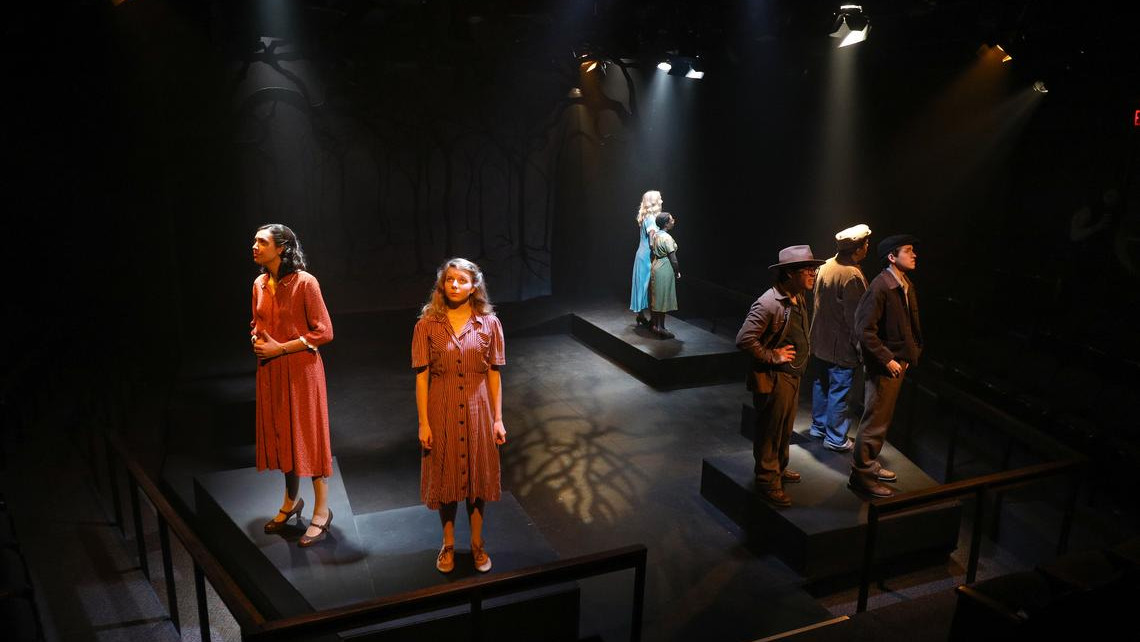 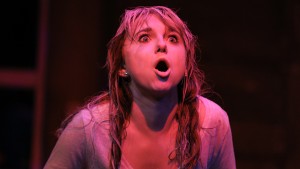 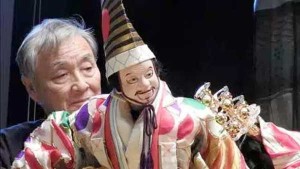 As part of a rare visit to North America, the celebrated Tonda Ningyô Jôruri Puppet Theater traveled to Furman University for a one-night performance of traditional Japanese puppetry on March 22 in McAlister Auditorium on campus. The puppet performance is the keynote event for Furman’s first Mini-Japanese Festival of Traditional Japanese Performing Arts, which is […]

Furman Board of Trustees meets Saturday

During its spring meeting Saturday, the Furman Board of Trustees approved promotions and/or tenure for 14 faculty members and heard that six new members will join the board this summer. The trustees also granted emeritus status to seven retiring professor and recognized the contributions of nine board members whose terms will expire June 30.