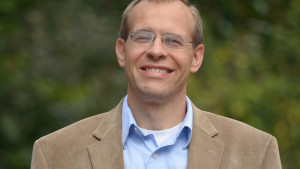 How will sanctions against Russia affect South Carolinians? 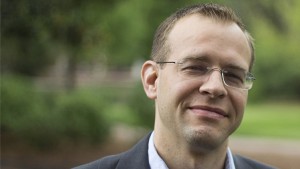 Could goods and imports be a cause for concern during Russia-Ukraine war?

Local news taps Jason Jones for his take on how the conflict will impact food supplies in the U.S. 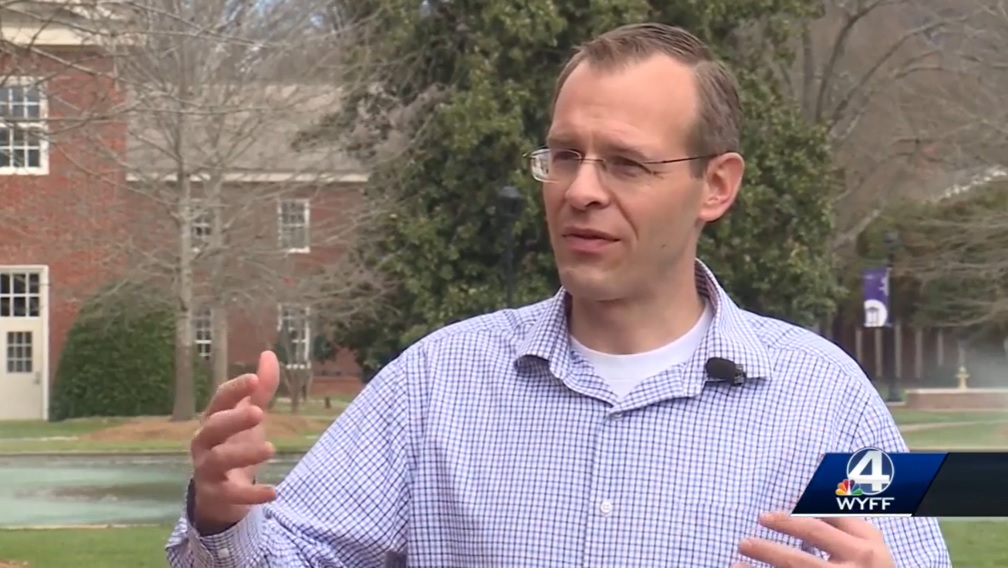 Furman's Jason Jones speaks to a reporter about how prices are affected in a global economy by instability and sanctions.

Furman University Board of Trustees Approves Faculty Promotion and Tenure

Board also grants emeritus status to a number of retiring faculty members. 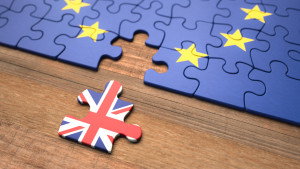 With Brexit, AFL gets closer to its European customers

Economics professor Jason Jones will speak on "Uncharted Territory for the Federal Reserve" at noon at the Upcountry History Museum-Furman. 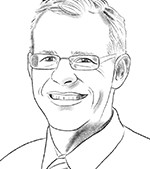 Furman Board of Trustees meets Saturday

During its spring meeting Saturday, the Furman Board of Trustees approved promotions and/or tenure for 14 faculty members and heard that six new members will join the board this summer. The trustees also granted emeritus status to seven retiring professor and recognized the contributions of nine board members whose terms will expire June 30.

Four Furman University economics students who conducted Hollingsworth Undergraduate Summer Research projects in 2013 said the experience helped them map out their career paths. “We want to give students real research experience,” said Jason Jones, an assistant professor in economics who mentored one of the teams.  A faculty mentor “guides them through the literature,” but […]