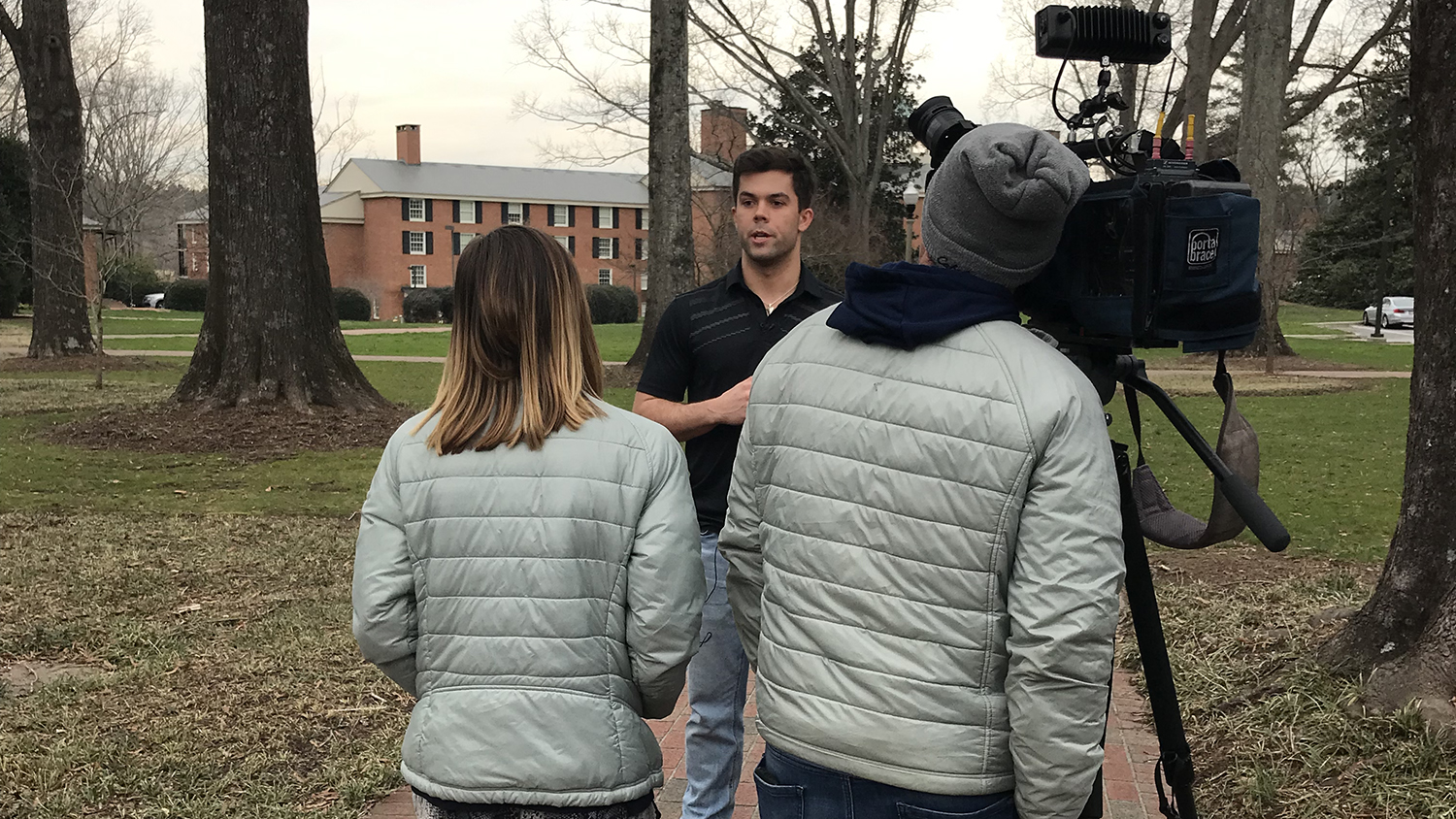 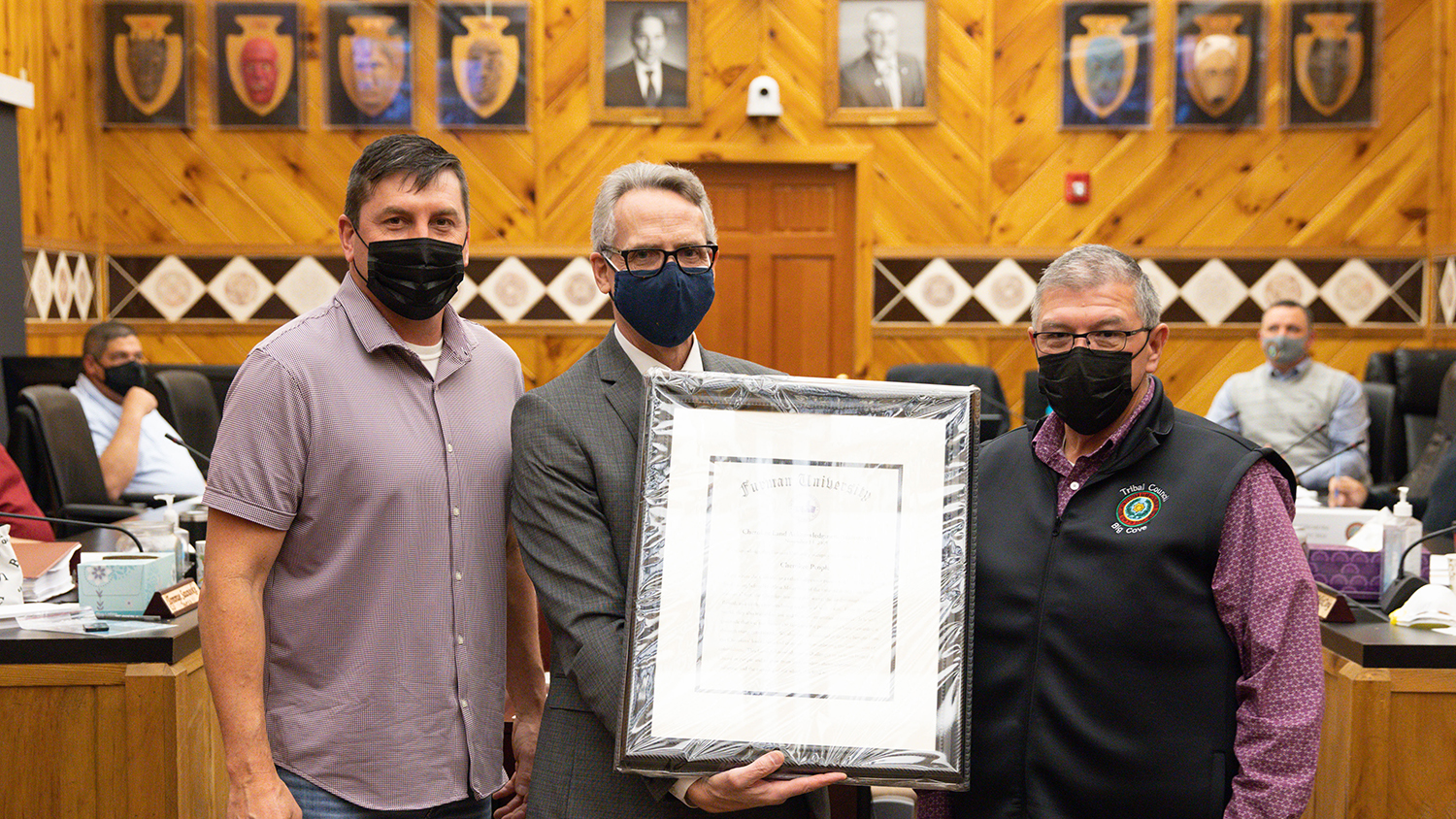 The land acknowledgement, adopted by Furman in November 2019, recognizes the campus "occupies traditional land of the Cherokee people." 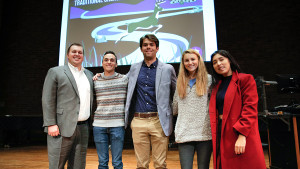 Land acknowledgment recognizes campus was originally home to the Cherokee 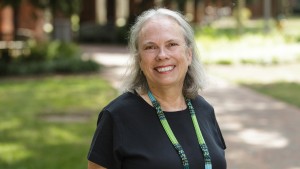 Churches: The heartbeat of African-American communities

Religion Professor Helen Lee Turner offers her take on why slaves converted to Christianity in the 18th century. 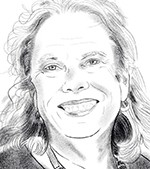 ‘A Glimpse of the Sacred’

Pope Francis’ visit to the United States last week drew massive crowds and created a huge amount of media interest. To understand more about the impact of that visit, the Furman News and Media Relations office asked Dr. Helen Lee Turner, the Reuben B. Pitts Professor of Religion at the university, to reflect on the pope’s trip to America and what it accomplished.

Furman University has been selected to host a new chapter of Theta Alpha Kappa, the national honor society for religious studies and theology. Furman joins more than 200 chapters nationally in four-year educational institutions ranging from small religiously affiliated colleges to large public research institutions. The honor society is dedicated to recognizing academic excellence in baccalaureate and post-baccalaureate students and in scholars in the fields of religion and theology.

What do the Hopi Indians, Irish Catholics and Indian Sikhs have in common? They were all discussed during a February 3 lecture titled “The Role of Religion in Peacemaking” that featured three professors from the Religion, Political Science, and Asian Studies departments. The professors explored three different groups/areas: Hopi Native Americans of the Southwest, the […]

The Furman University Department of Religion will present three mini-lectures about life, death, and medical choice Wednesday, March 19 at 4 p.m. in Johns Hall 101 on the Furman campus. “A Matter of Life and Death: Three Challenging Issues,” is free and open to the public, and is held in honor of retiring Furman Professor of Religion, David Rutledge, Ph.D. In this Cultural Life Program event, three Furman alumni will present the lectures.