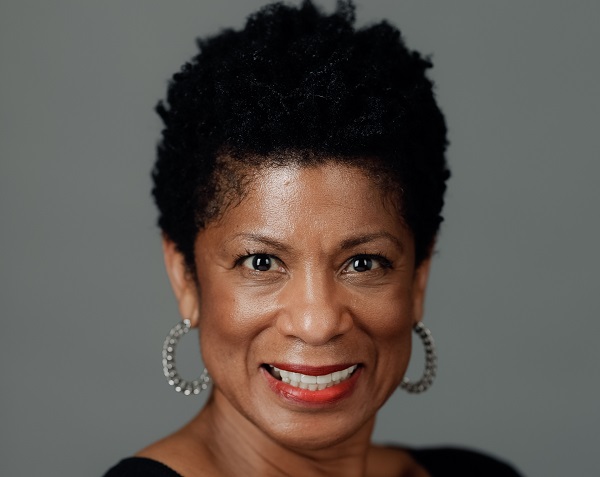 King goes on record about her leadership role, teaching philosophy and how her mother sparked change in the Jim Crow era. 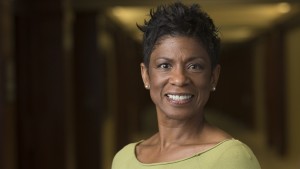 Manie Robinson wraps up his five-week role as Professional-in-Residence for the communication studies department. 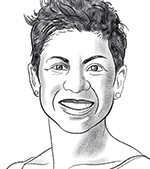 The Riley Institute’s Diversity Leaders Initiative has selected its 10th Class of Fellows from the Lowcountry and surrounding areas. The 44 incoming class members will join more than 1,500 Riley Fellows from across the state to participate in DLI. “DLI and the Riley Fellows have matured into a potent force to help move South Carolina forward,” says Dr. Don Gordon, executive director of the Riley Institute.

Furman University music faculty will present a chamber music concert Monday, March 24, at 8 p.m. in the historic Newberry Opera House, Newberry, S.C. A reception with the performers follows the concert. As part of the Furman Music Department’s Partners in the Arts outreach initiative, the event is open to the public. Tickets are $15 for adults and $7.50 for students. Among other works, the program includes a selection of Felix Mendelssohn’s “Songs Without Words” arranged for clarinet, cello and piano, “Mallorca” by Isaac Albeniz, and a rare performance of “Capriccio for Piano and Winds” by Leos Janacek.

Technology. Entertainment. Design. Ideas worth spreading. That’s what TED, a nonprofit organization known for its innovative conferences, stimulating dialogue and inspirational, 18-minute YouTube videos, has been about for the last 25 years: promoting ideas that can change the world. It’s also the source of several spin-offs, among them TEDx, which allows independent groups to use […]