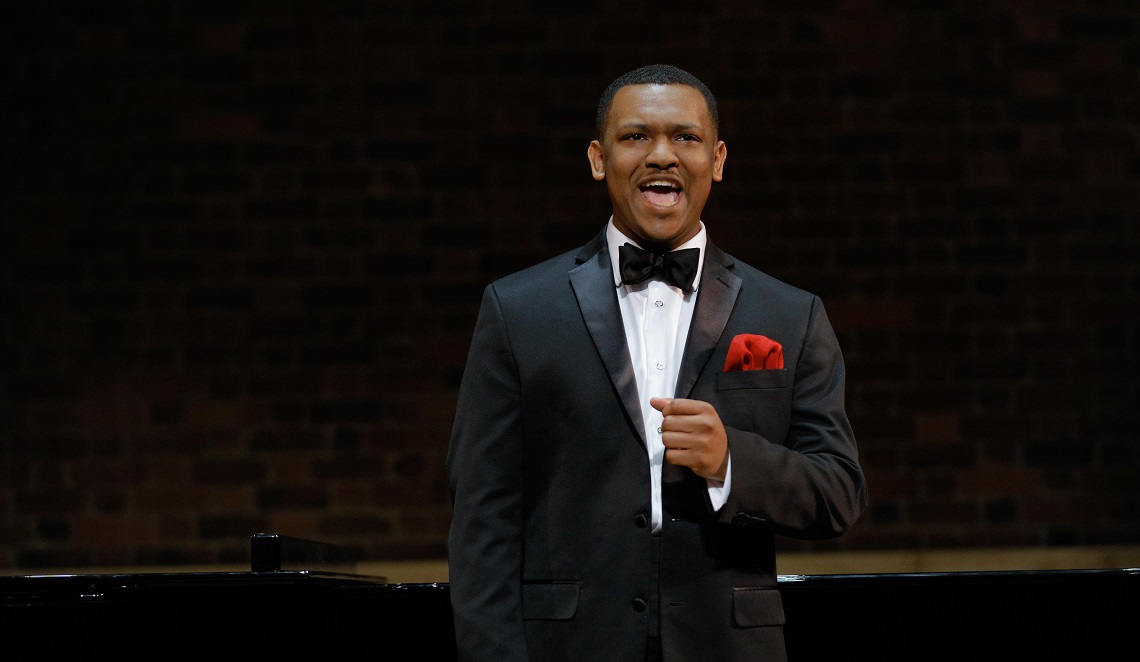 The event is open to the public and is presented by the Furman Department of Music with support from the Nelle and Ken Brown Music Fund. Tickets for the Sound Quality Concert Series event are $20 for adults, $15 for seniors and $5 for students/youth.

Conducted by Furman Professor of Music Hugh Ferguson Floyd, Handel’s “Messiah” holds a unique position as a monument of Western civilization. 1742 marked the debut of “Messiah” in Dublin, Ireland. The oratorio later gained in popularity particularly in England and America, eventually becoming one of the best known and most frequently performed choral works in Western music.

The FSO, prepared by Furman Visiting Professor of Violin Andrew Carlson, and the Oratorio Chorus will present Parts I and II of “Messiah” in their entirety, culminating in the mighty “Hallelujah” chorus.

A biennial tradition at Furman, the performance of “Messiah” features 85 student vocalists and over 40 faculty and student instrumentalists. The masterwork showcases outstanding student soloists selected through competitive audition.