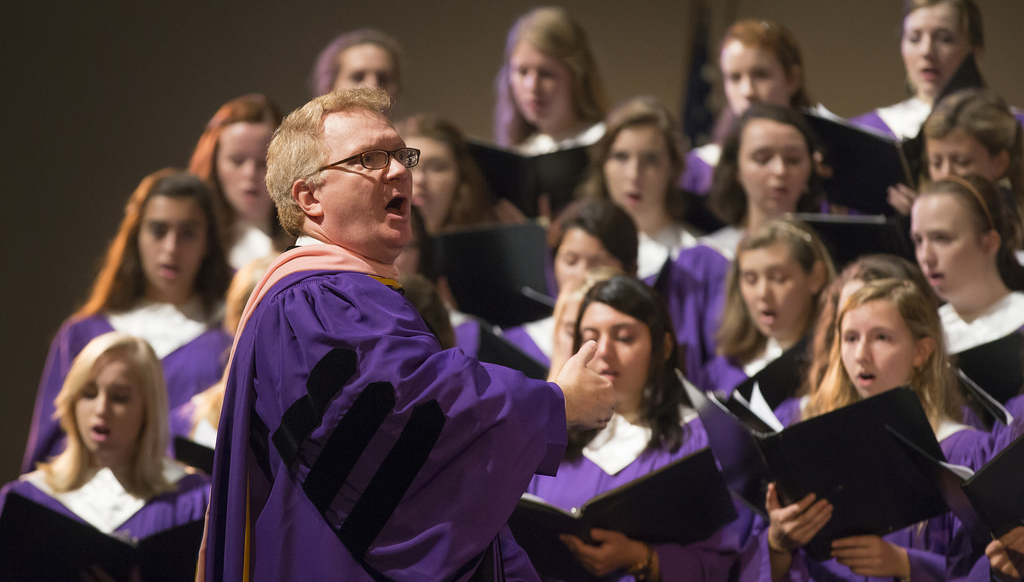 The concerts are open to the public. Tickets for the Sound Quality Series events are $20 adults, $15 seniors and $5 students/youth.

On their way to and from Disney World in Orlando, the Singers stopped to present concerts at churches in Augusta, Georgia, Jacksonville, Florida, and Columbia, South Carolina.

Furman’s Hugh Ferguson Floyd continues a beloved tradition that, prior to his arrival at Furman, was led by Bing Vick for 40 years. Conducting his tenth tour for the Singers, Floyd leads the Singers in a diverse array of music – songs in the English cathedral tradition, American folk songs and spirituals, contemporary music from Estonia and even selections by Dolly Parton.

For more information, contact the Department of Music at 864-294-2086, and FurmanMusic@furman.edu.