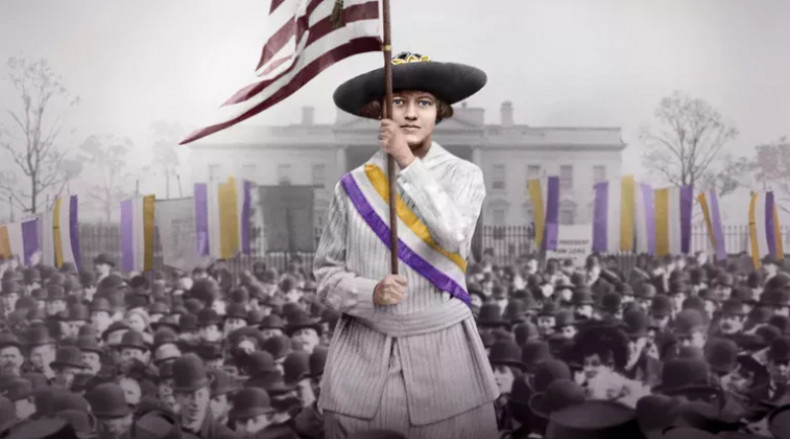 Furman’s Courtney Tollison is involved in several local and national efforts commemorating the ratification of the 19th Amendment, which gave women the right to vote. She will appear in a documentary Sunday, Aug. 23 at 7 p.m. on public television network SCETV.