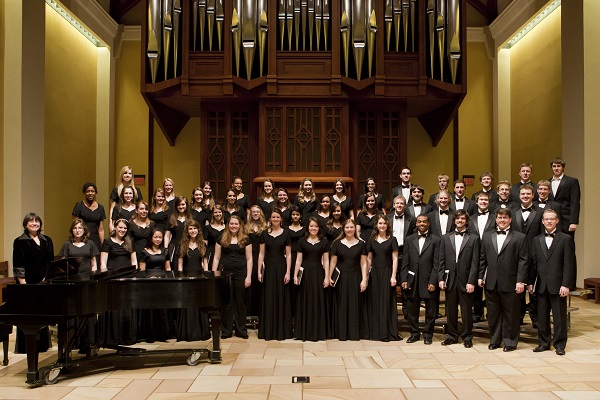 The concert is free and open to the public and is presented by the Furman Department of Music.

A portion of the “St. Francis in the Americas: A Caribbean Mass” will be performed with piano and percussion. It celebrates Latin American culture, and the spiritual legacy of Saint Francis of Assisi.