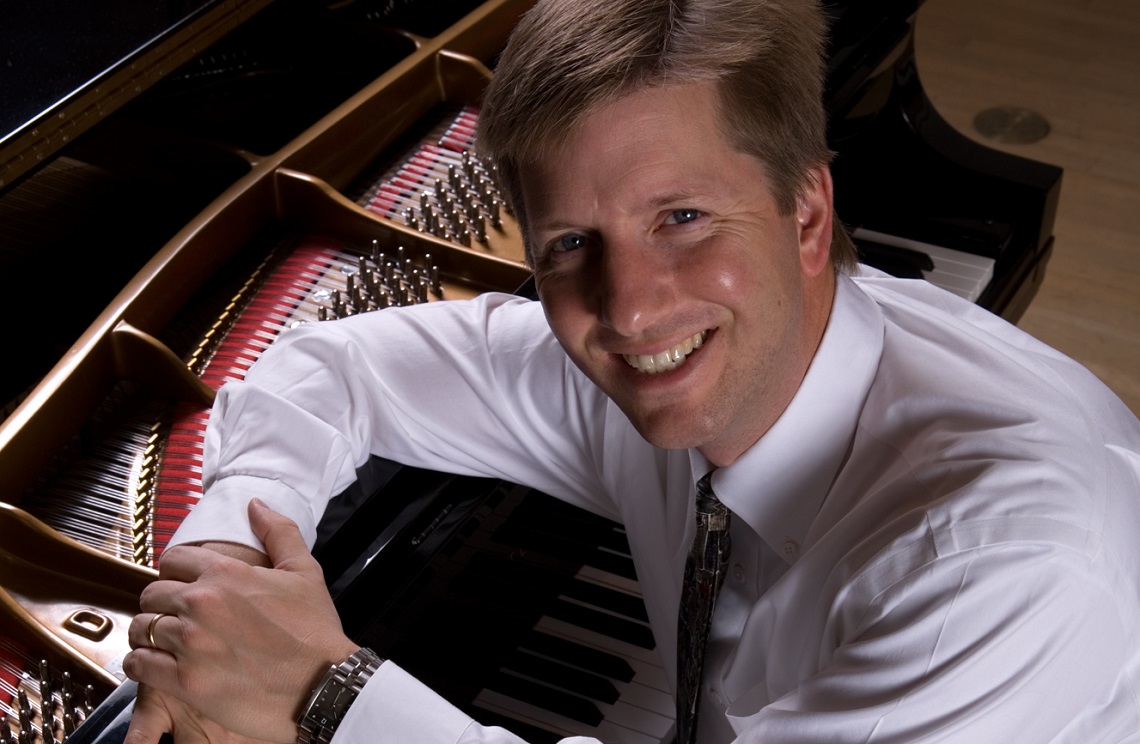 Mike Kocour, jazz piano guest artist, organist and composer, joins the Furman Jazz Ensemble and Combos in a concert Friday, Feb. 14, at 8 p.m. in Daniel Recital Hall on campus. The event is open to the public.

Tickets for the Sound Quality Series event are $20 adults, $15 seniors and $5 students/youth.

Kocour and the Jazz Ensemble and Combos will perform the music of Benny Golson, Cole Porter, Kenny Dorham, Ray Charles and more.

Director of jazz studies in the School of Music at Arizona State University and an active performer for over three decades, Kocour has appeared at venues around the world and has been a guest on Marian McPartland’s internationally syndicated NPR program “Piano Jazz.”

“Michael Kocour, a brilliant pianist and composer.  He plays with remarkable creativity and a technique to die for. Sparkling ideas fly from his fingers making harmonic sophistication the order of the day,” Marian McPartland said in 2007.

For more information, contact the Department of Music at FurmanMusic@furman.edu, and 864-294-2086.