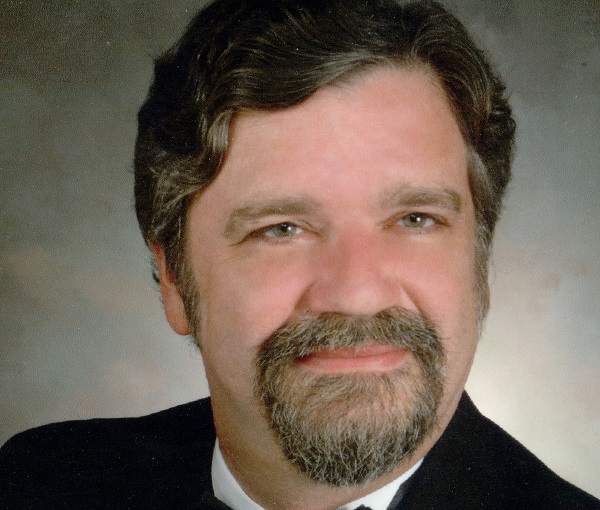 Boyd Jones, professor of organ at Stetston University, Deland, Florida, will conclude the 2019-20 Hartness Organ Series with a recital on Sunday, Feb. 16, at 3 p.m. in Daniel Memorial Chapel on the Furman campus.

The recital is free and open to the public.

Jones performs extensively throughout the United States on both organ and harpsichord, in addition to his duties as University Organist and John E. and Aliese Price Professor of Organ at Stetson University.

Many recitals have been performed for colleges and universities, AGO chapters and churches from California to Maine to Florida. Engagements abroad have included recitals in Japan, and in 2007, a series of recitals in Bulgaria. Additionally, he has performed frequently as both organ and harpsichord soloist, and as a continuo player with several prominent orchestras.

The Hartness Organ Series presents recitals each season by major national and international organ recitalists. These concerts feature the Hartness Organ, Opus 121 of the C.B. Fisk organ building firm of Gloucester, Massachusetts. The 42-stop organ, a gift from the late Tom and Edna Hartness, was presented in honor of Bobby and Becky Berry Hartness in 2004.

For more information, contact the Furman Music office at 864-294-2086, and FurmanMusic@Furman.edu, or Professor of Organ Charles Tompkins at 864-294-2969, and charles.tompkins@furman.edu.