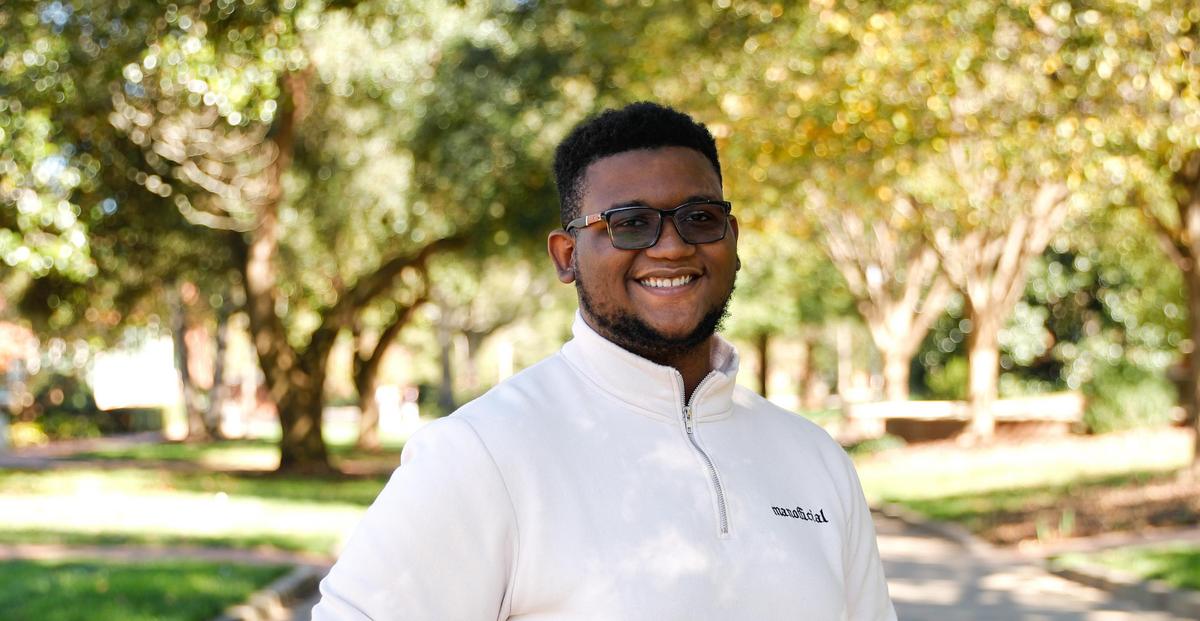 A year after the murder of George Floyd by police, SC universities reflect on progress toward racial justice. Qwameek Bethea '21 weighs in. 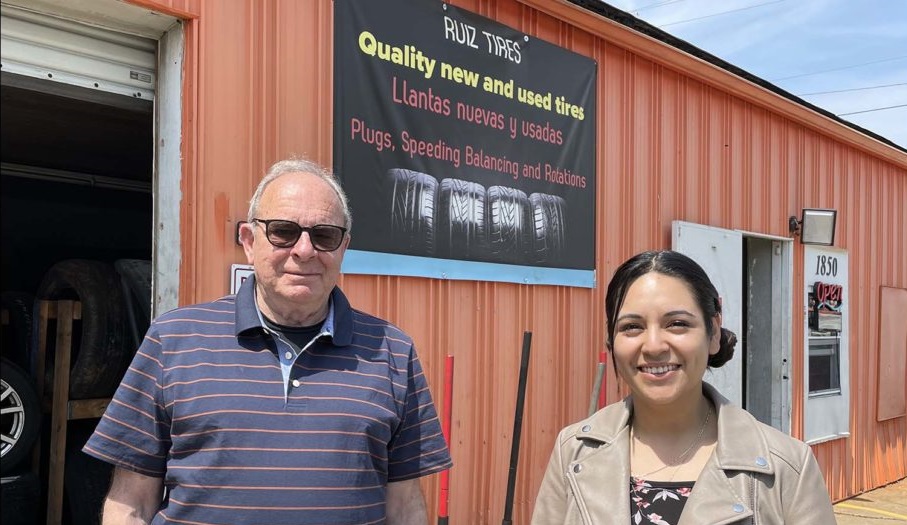 Meet the 25-year-old owner/operator of Ruiz Tires - the 'Dreamer' who scores a dream of her own. 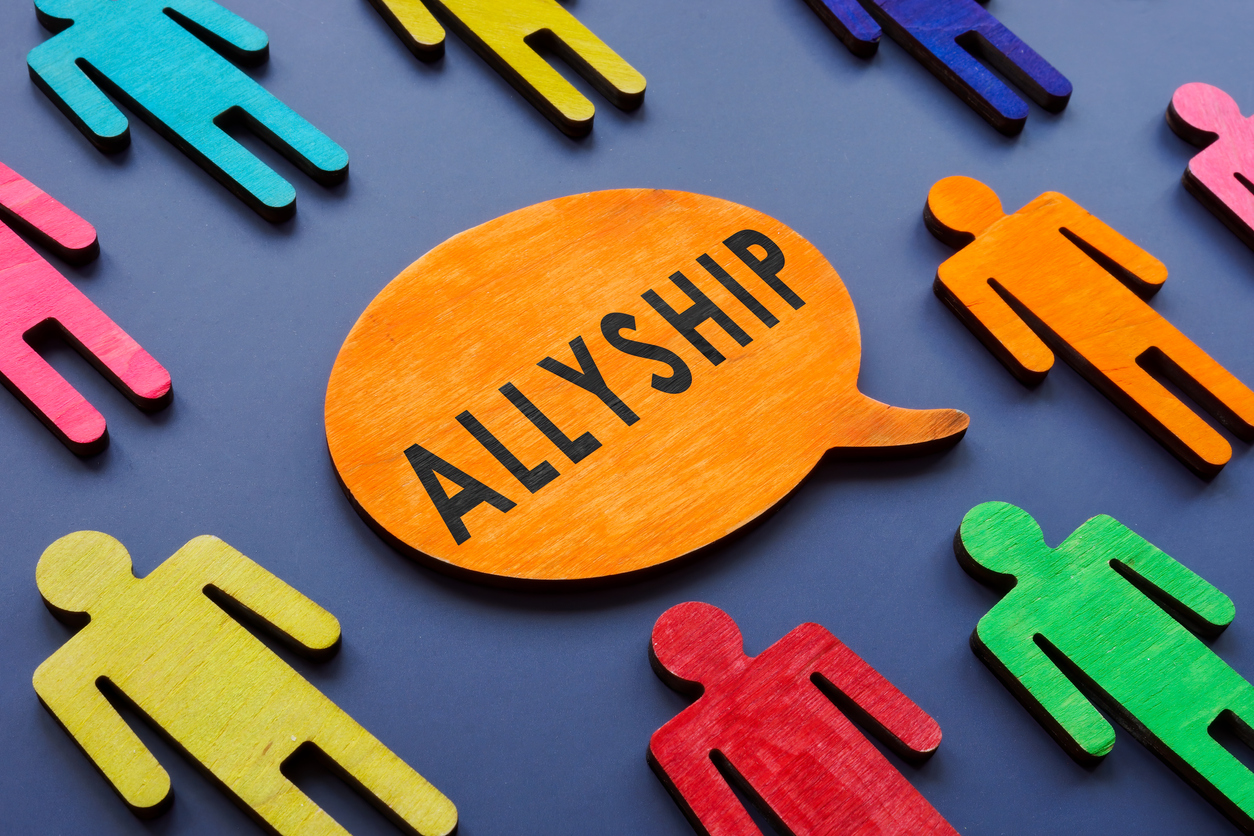 The problem with ‘allyship’

Talent, tenacity and timing lead to connection between trustee and job-seeking senior

Qwameek Bethea ’21 connected with Yendelela Neely Holston ’03 before securing a job at her law firm, where he will gain experience before law school. 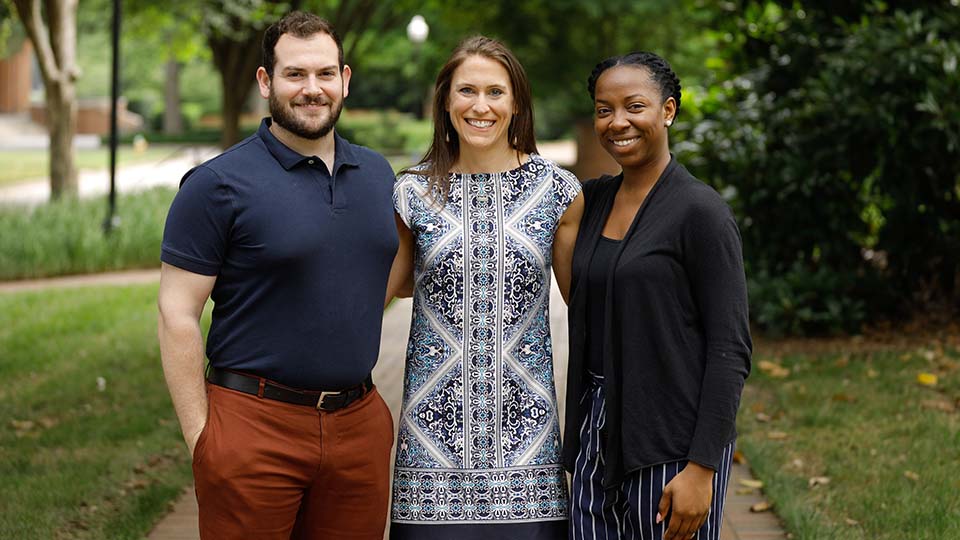 The college access and success program welcomed its first class in 1997 through a gift from philanthropist Mamie Jolley Bruce. 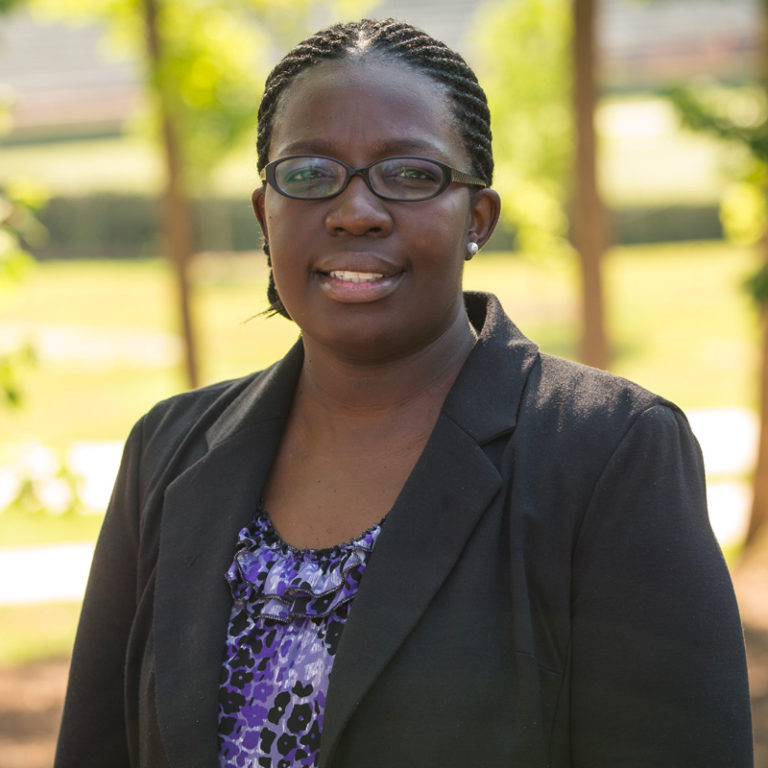 The Achievement Award was given by SC TRIO, an organization dedicated to improving access to postsecondary education 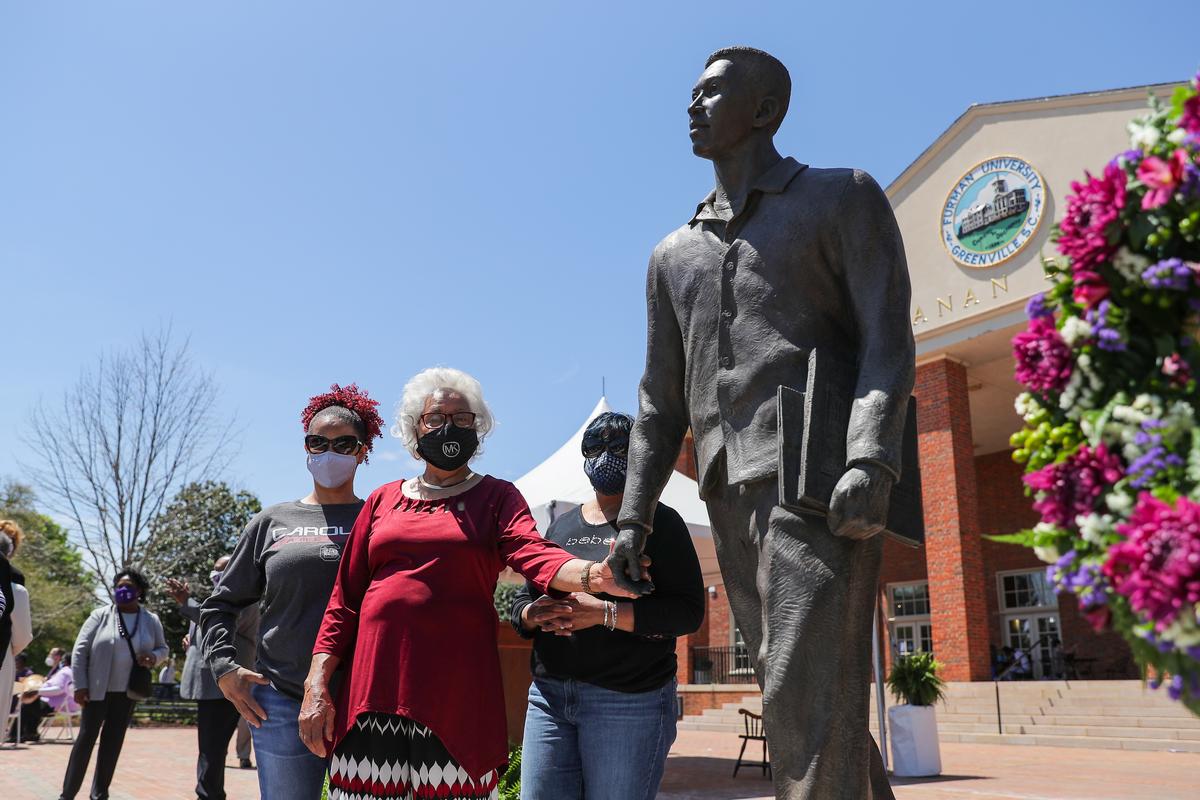 See a roundup of news items spurred by the April 16 unveiling of the statue honoring Joseph A. Vaughn '68. 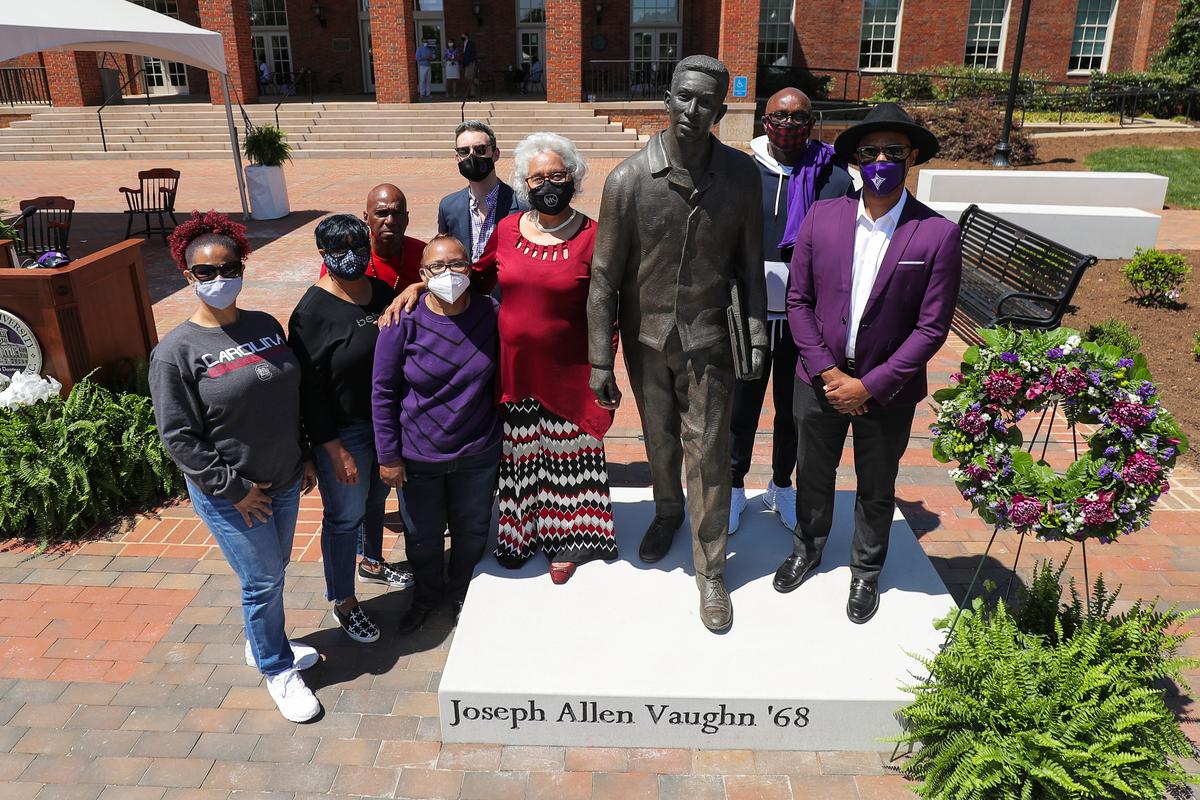 Family members and others from the Furman community gathered Friday, April 16, for an unveiling honoring the university's first African American student. 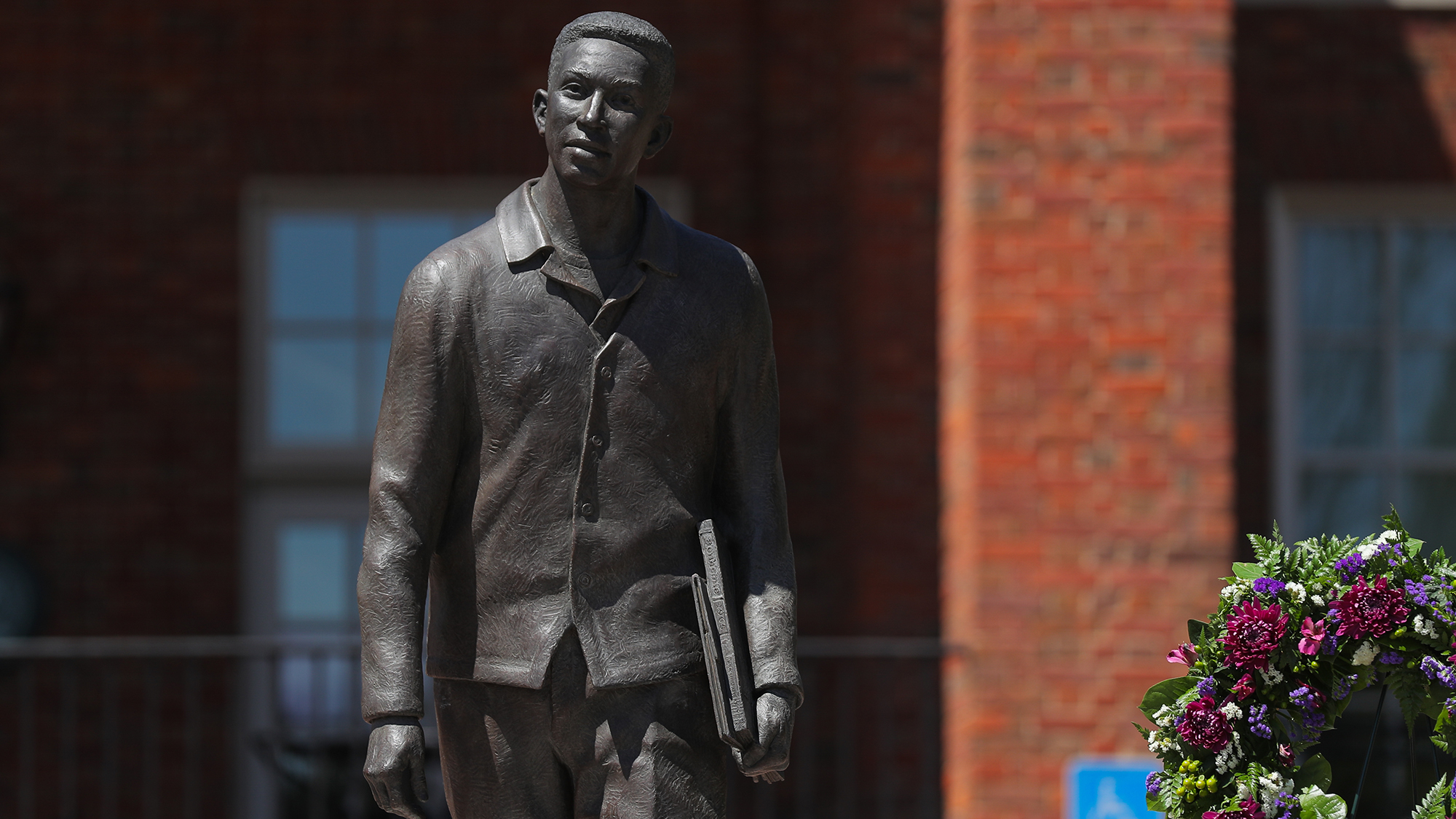 Joseph Vaughn statue, a permanent monument to a legacy of change, unveiled 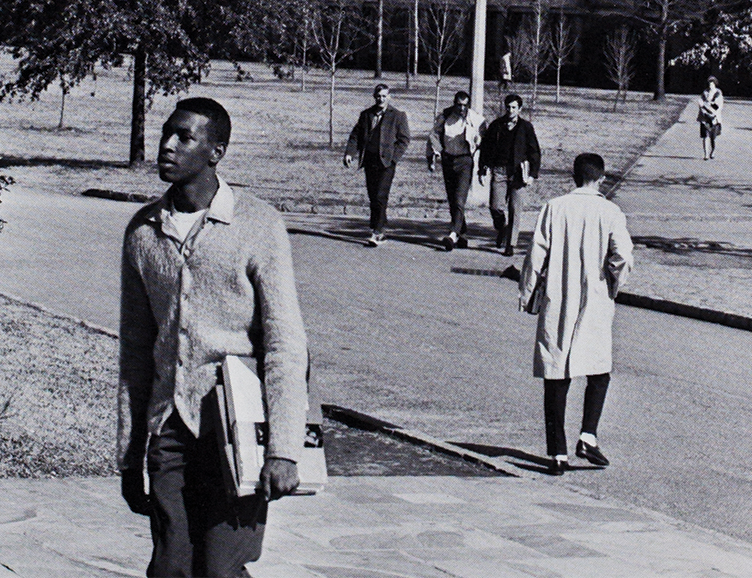 For a former student, Joe Vaughn’s gift won’t be forgotten