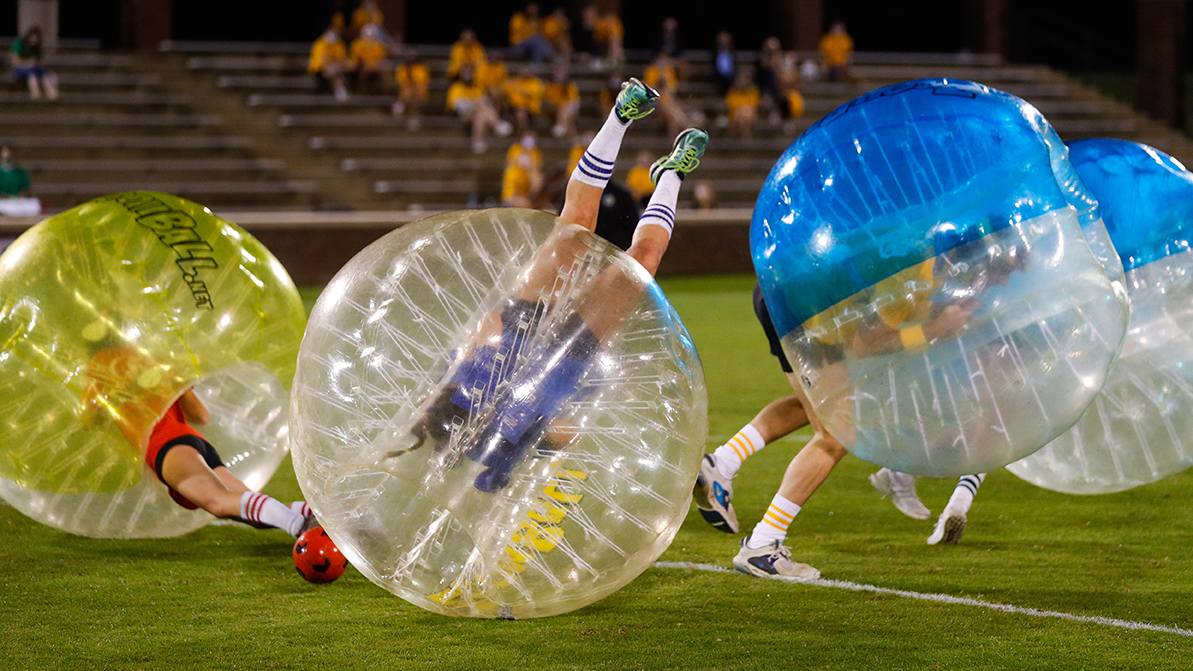 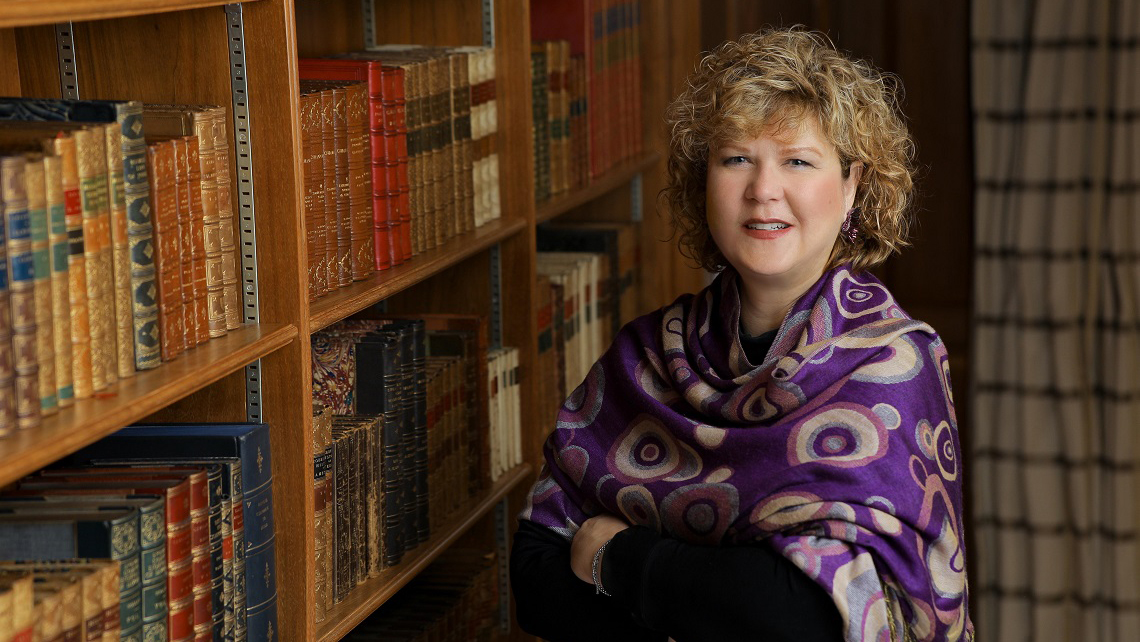 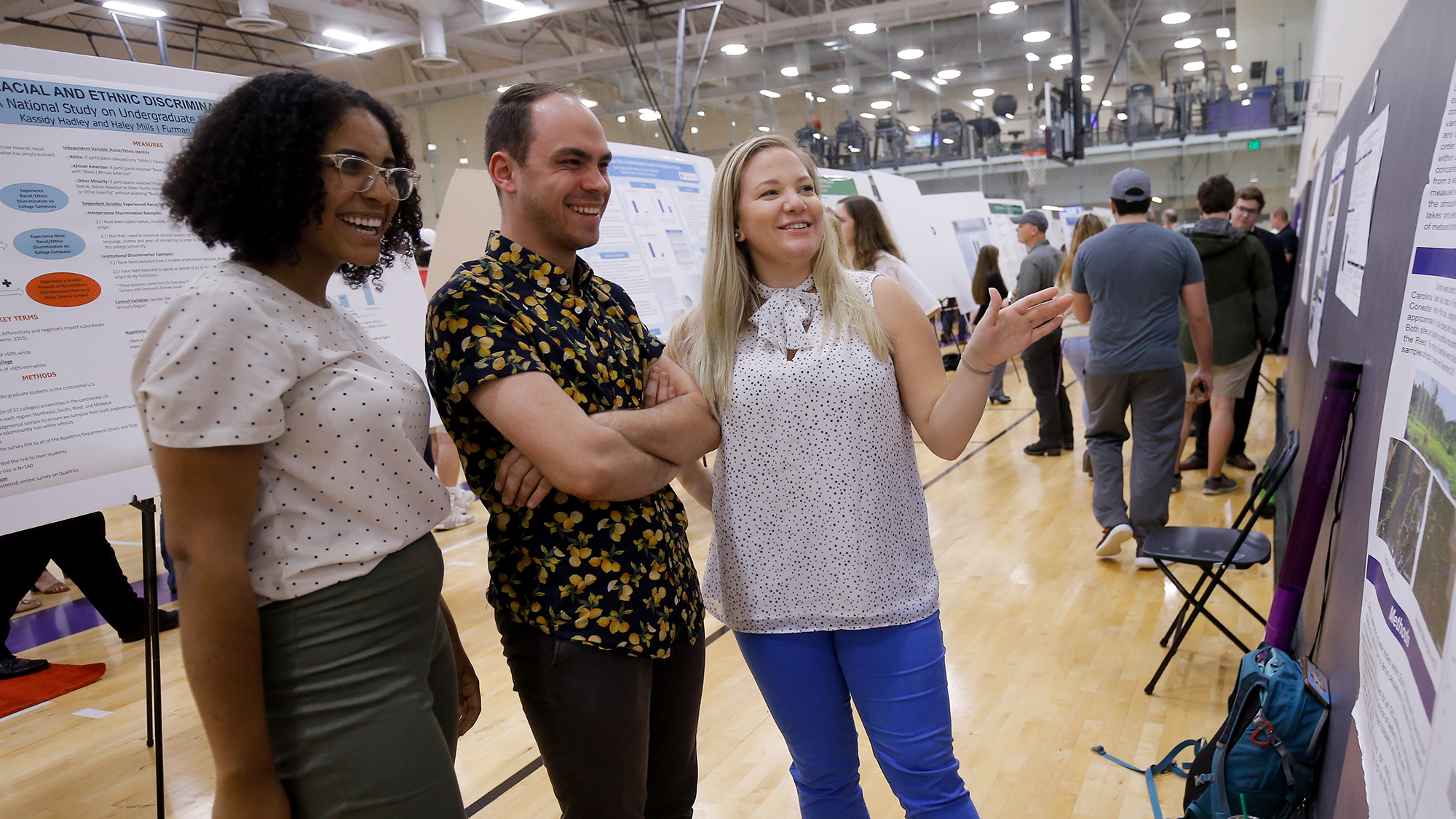 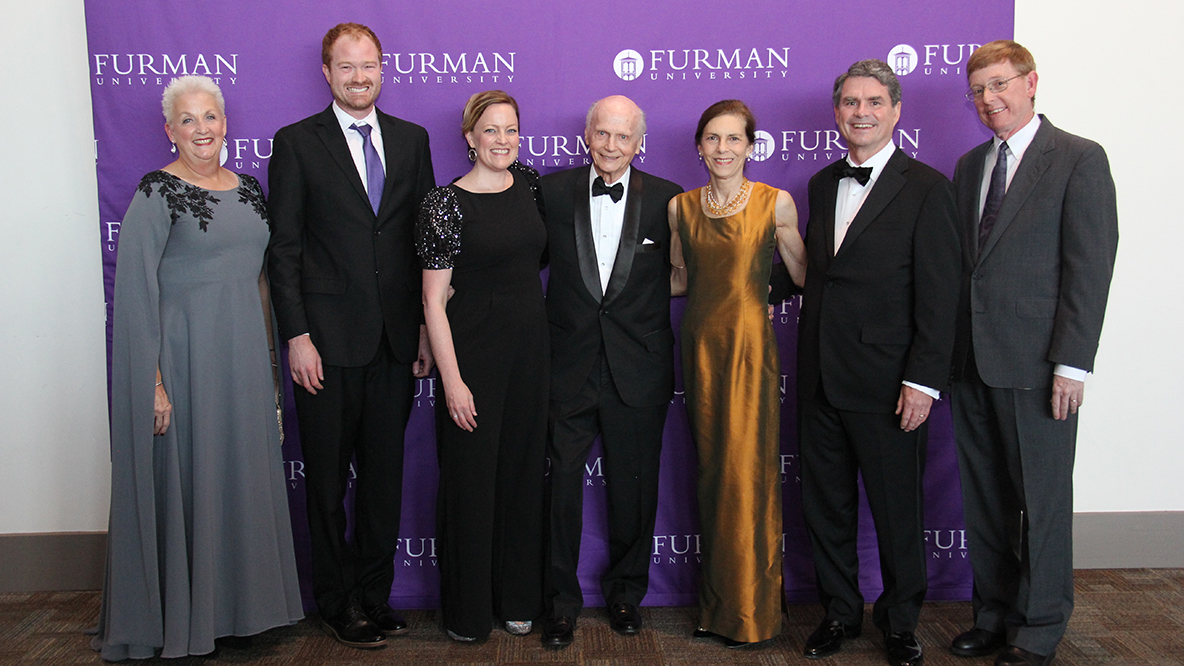 The event, which took place on Feb. 22, celebrates the accomplishments of members of the Furman community and thanks them for their contributions to the university.

The annual event celebrates members of the Furman community for their philanthropy, service, leadership and accomplishments.

Bell Tower Ball Awards Honorary Alumni Award Paul Scarpa Paul Scarpa and Dave Ellison '72 When it comes to winning, Charleston, South Carolina native Paul Scarpa has a gift. He became Furman University’s men’s tennis coach in 1967 and remained at the helm for 45 seasons, during which he became the winningest NCAA Division I […]