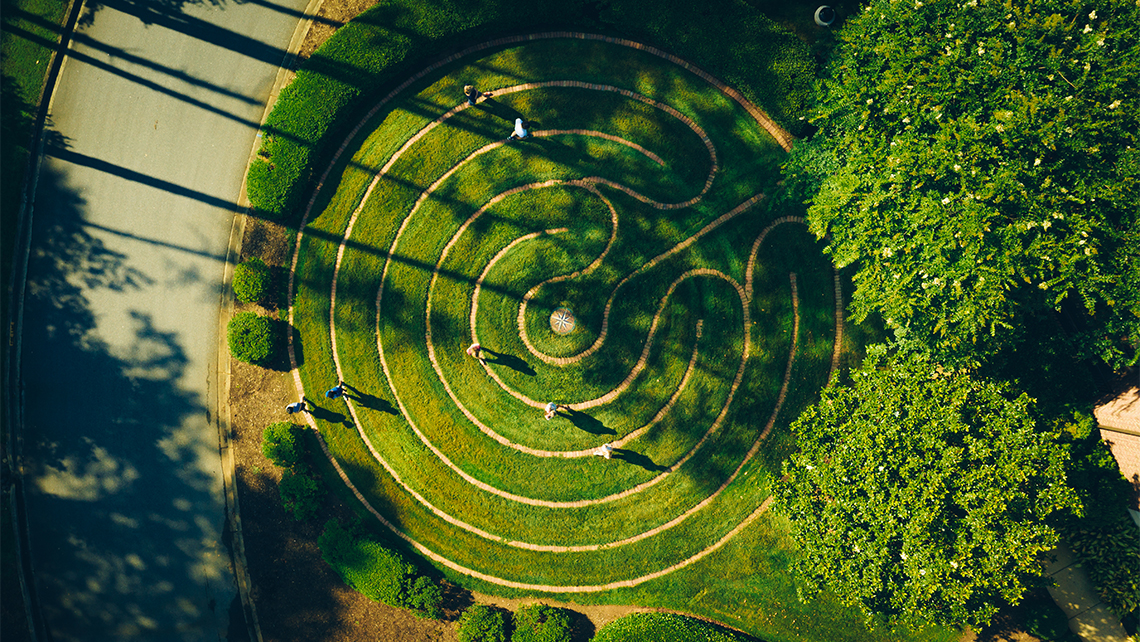 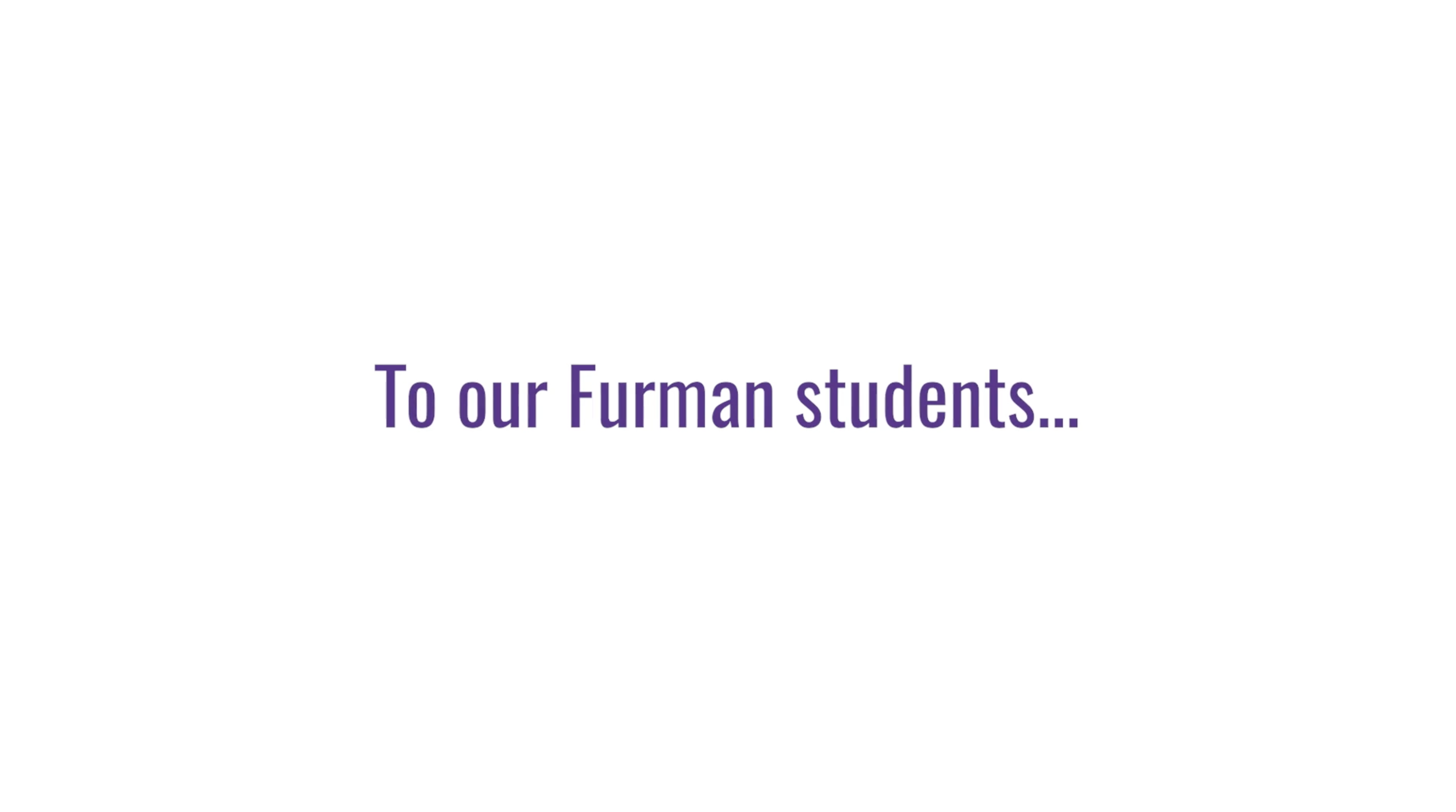 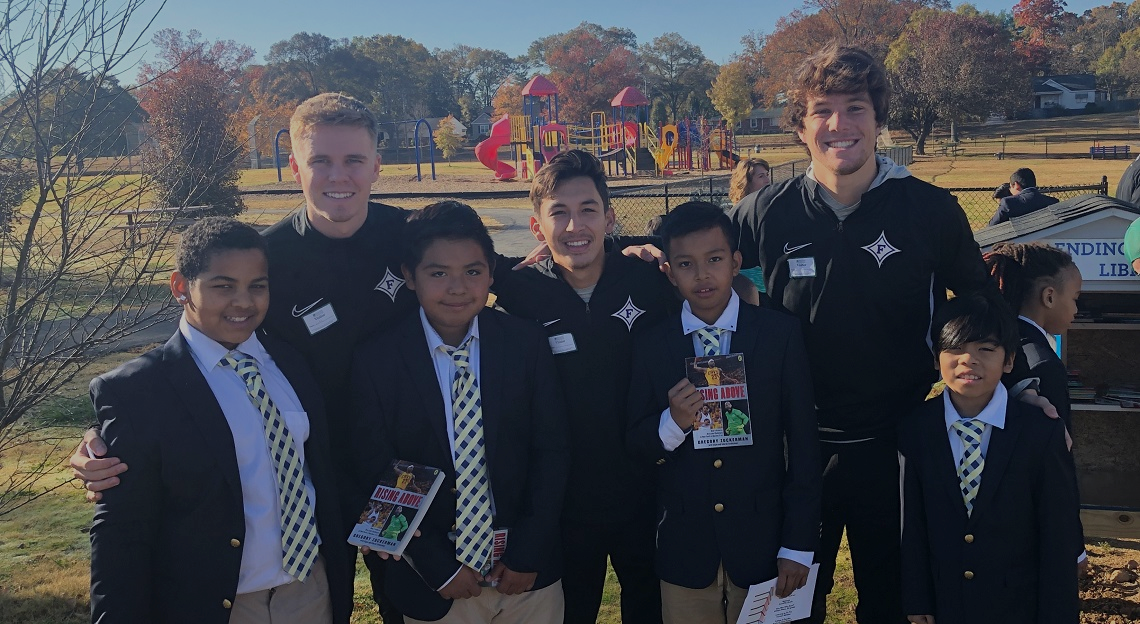 Furman students offer their hands and hearts to community

From packing boxes of food to showing boys how to tie a necktie, Furman students embraced the community this holiday season. 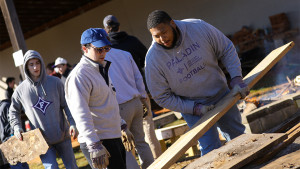 A community breakfast, Day of Service and Joseph Vaughn Scholarship Oratorical Competition are scheduled to celebrate the life and work of the civil rights hero 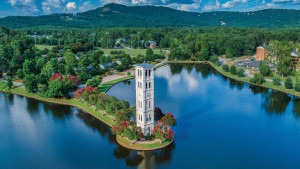 Look back at the events that shaped Furman in 2018. 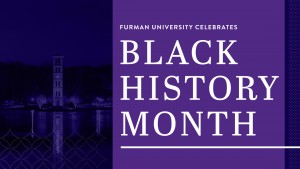 Furman and the Center for Inclusive Communities announce a slate of talks, music, films and more in recognition of Black History Month. 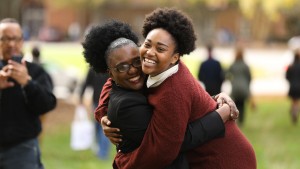 Furman welcomed more than 600 guests to campus Nov. 10–12 for Family Weekend 2017. Festivities kicked off with a pre-game tailgate featuring a band and BBQ, followed by a Furman football win over The Citadel. During the weekend, families were able to learn more about engaged learning opportunities available to students such as study away […]

With less than 3,000 students, the words “too many” and “Furman” aren’t often found in the same sentence. So remember this day, both for its rarity and its fleeting status: Furman has too many women interested in joining a sorority, which is about to change thanks to the first addition to campus Greek life in […]