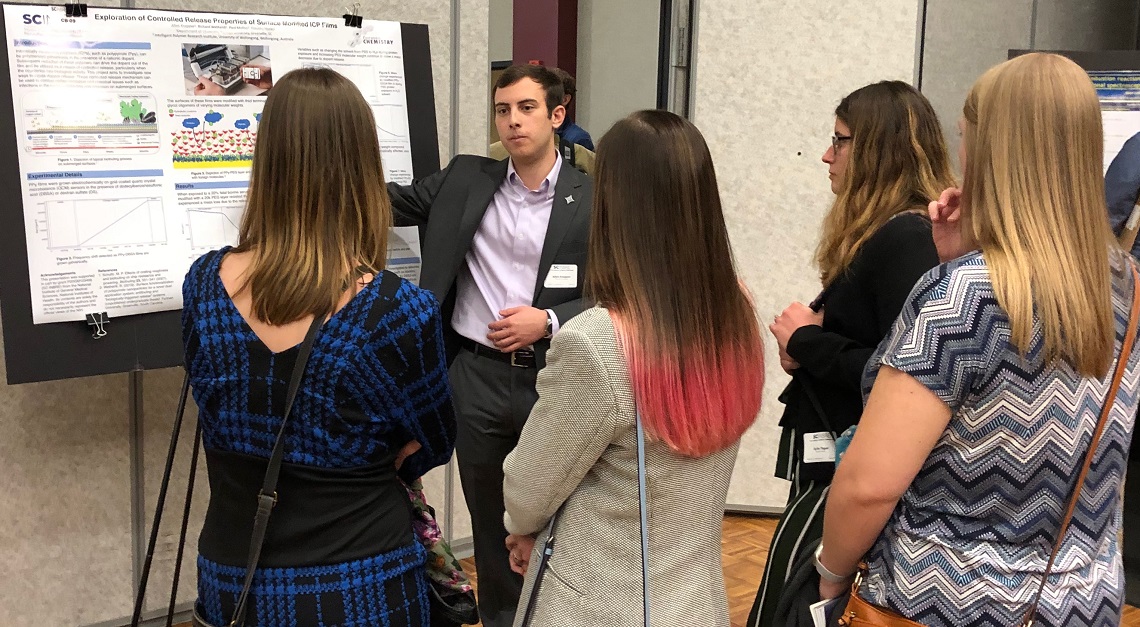 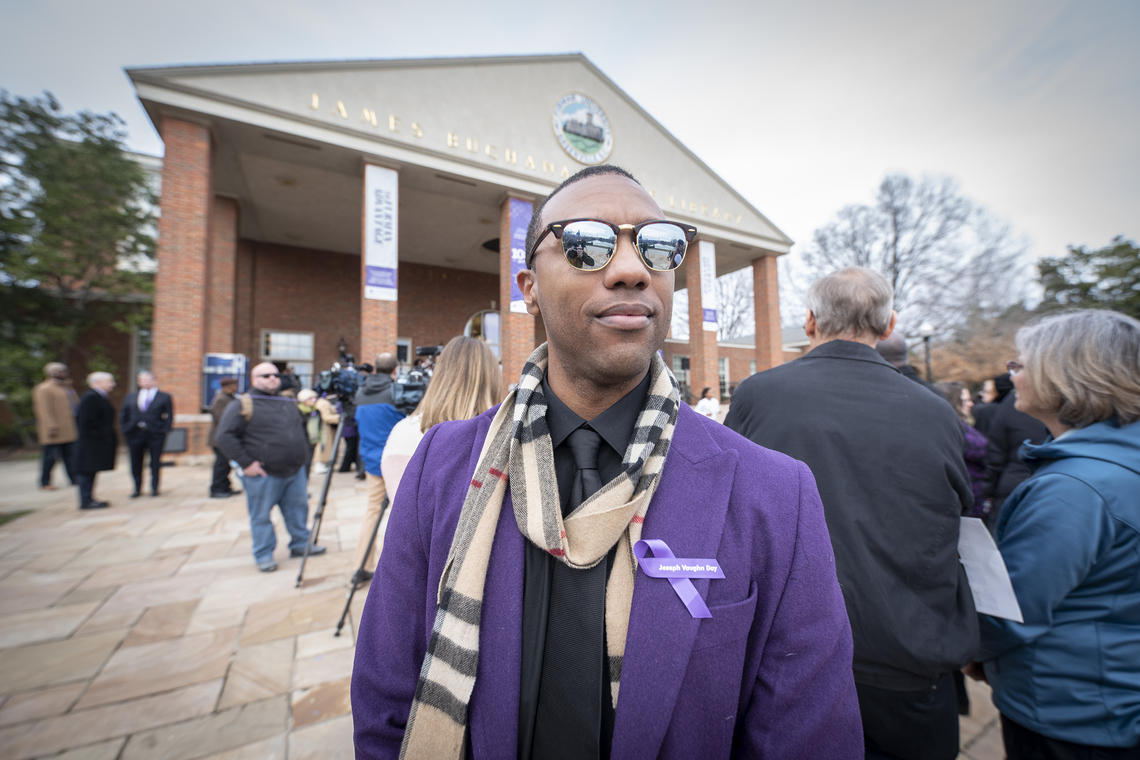 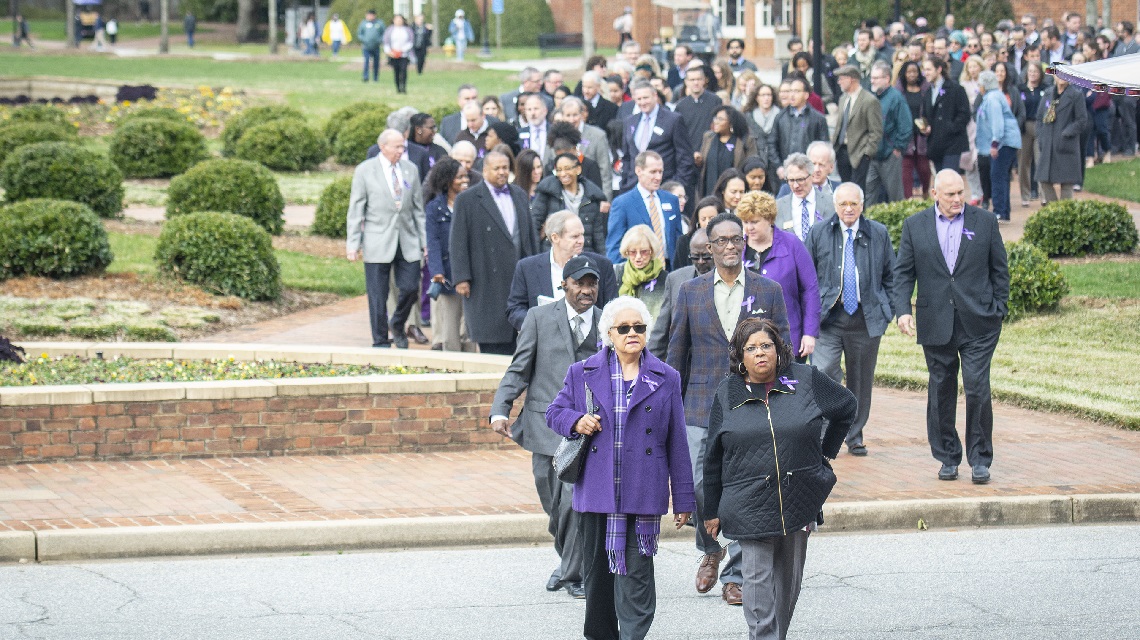 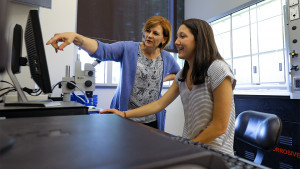 Advancing STEM Careers by Empowering Network Development involves six partner institutions and up to 75 participants from colleges and universities across three regions. 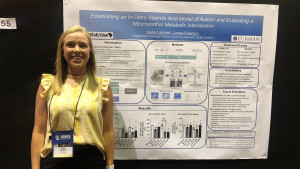 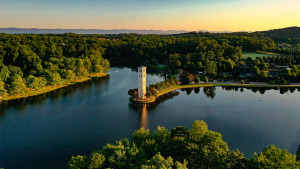 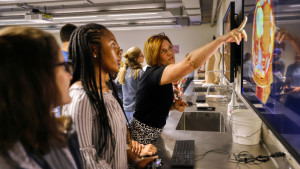 Students from eight colleges and universities are represented, with majors ranging from biology to Romance languages. 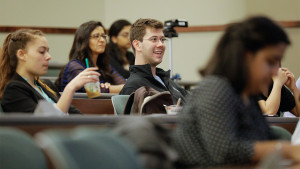 The students, representing 41 states and nine foreign countries, earned a grade point average of at least 3.4 during the term. 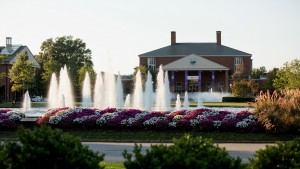