Weldon studied English and French at Furman as an undergraduate.

Two alumnae will serve as English teaching assistants in Germany. Another Furman alumna will teach English in Peru. 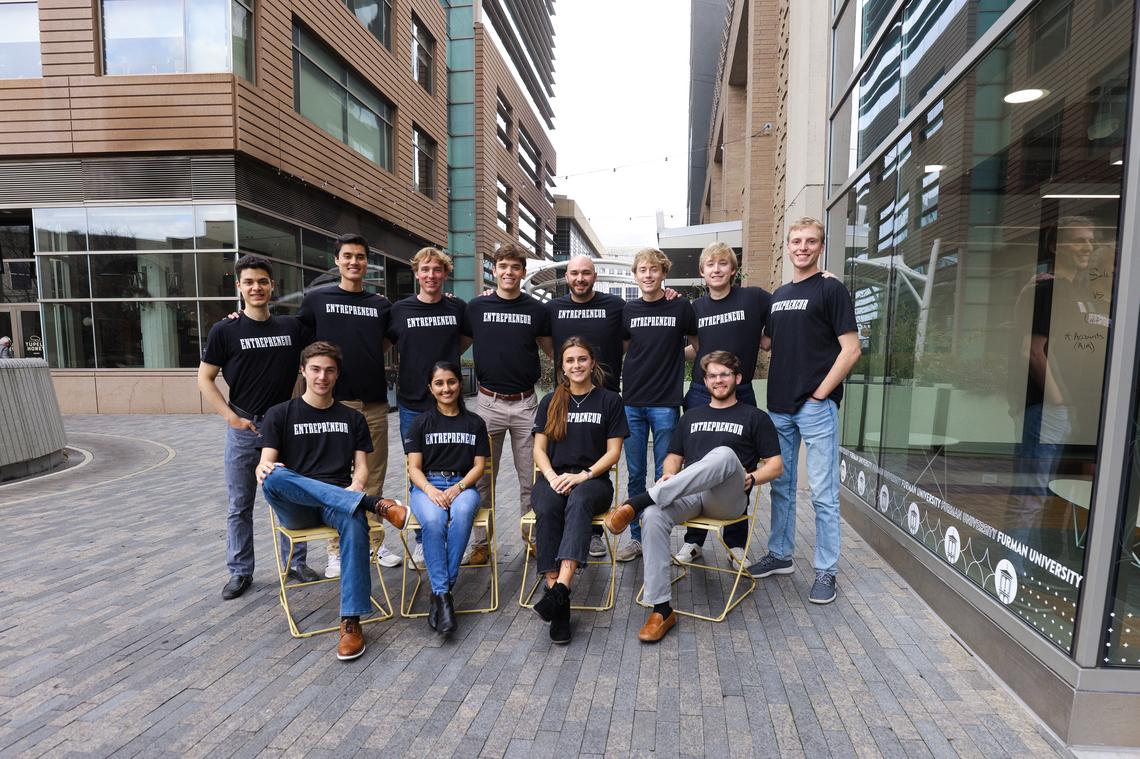 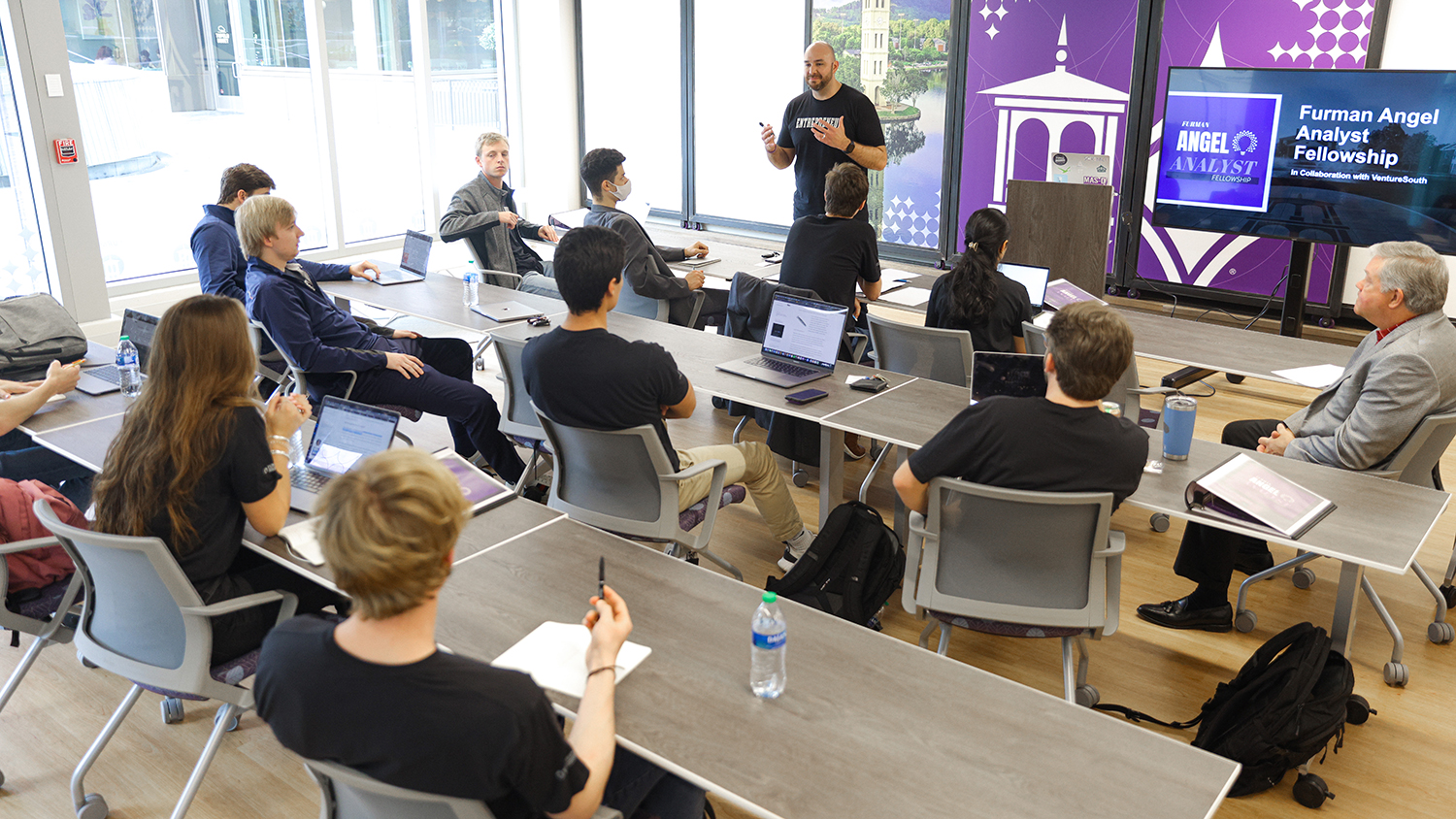 The program, open to all majors, teaches students about early-stage venture investment, preparing them for careers in investing or to raise capital for their own ventures. 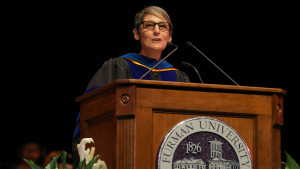 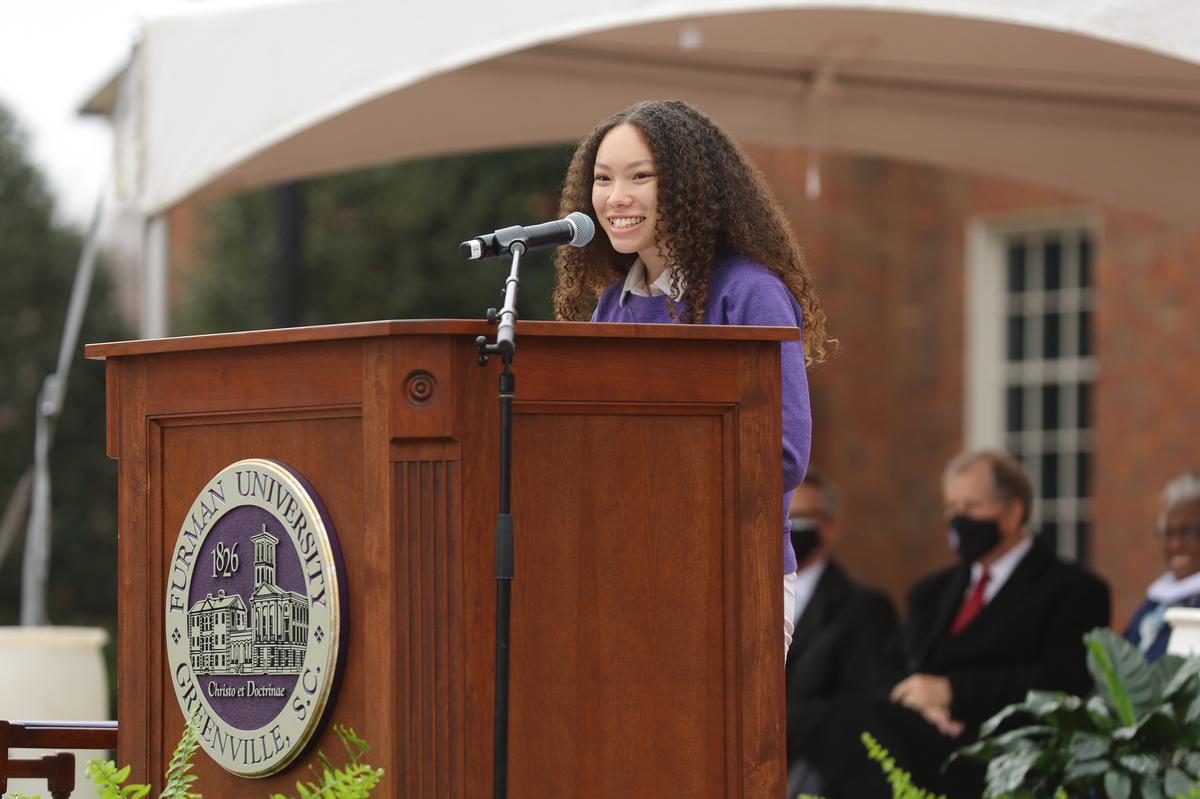