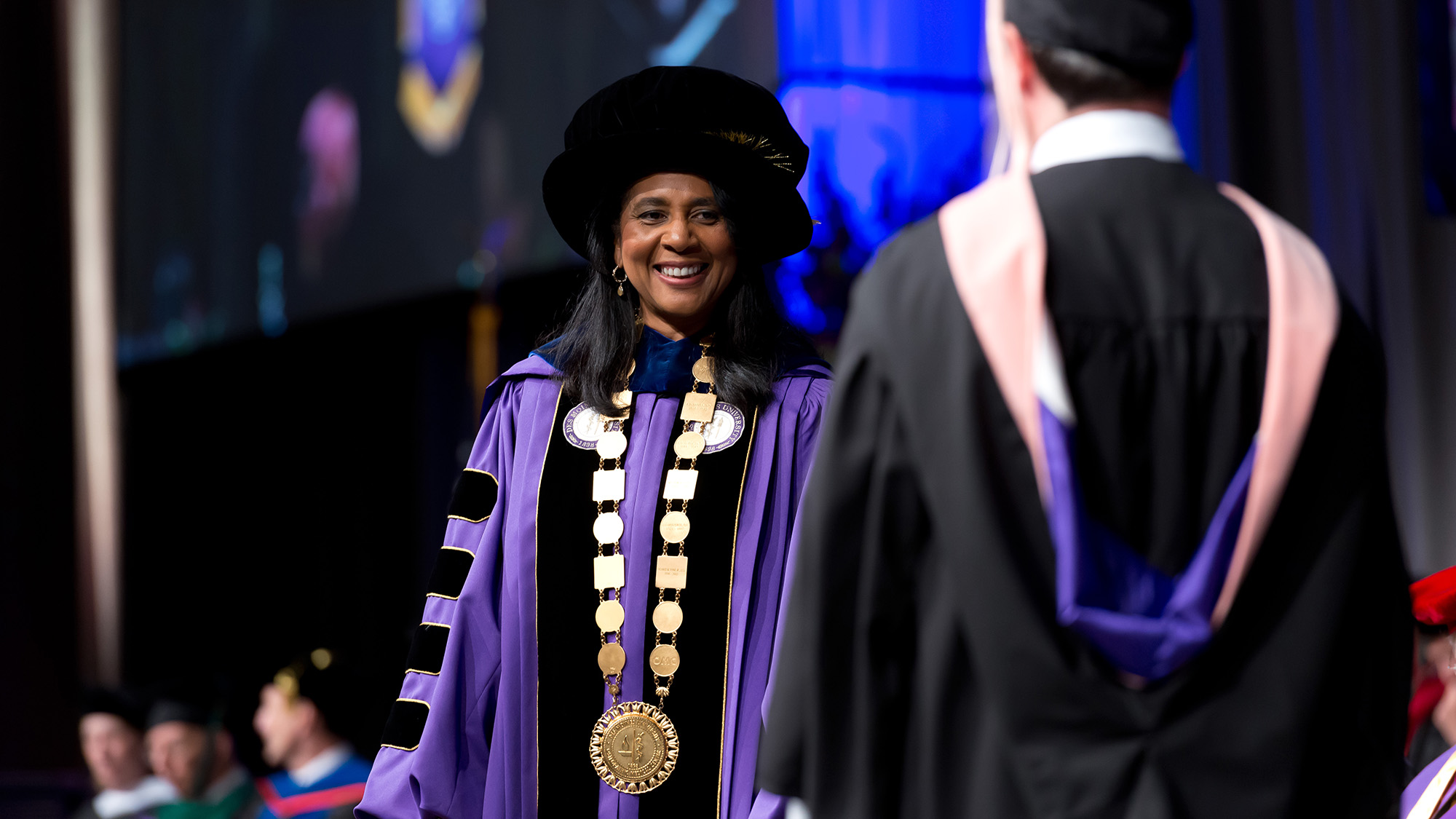 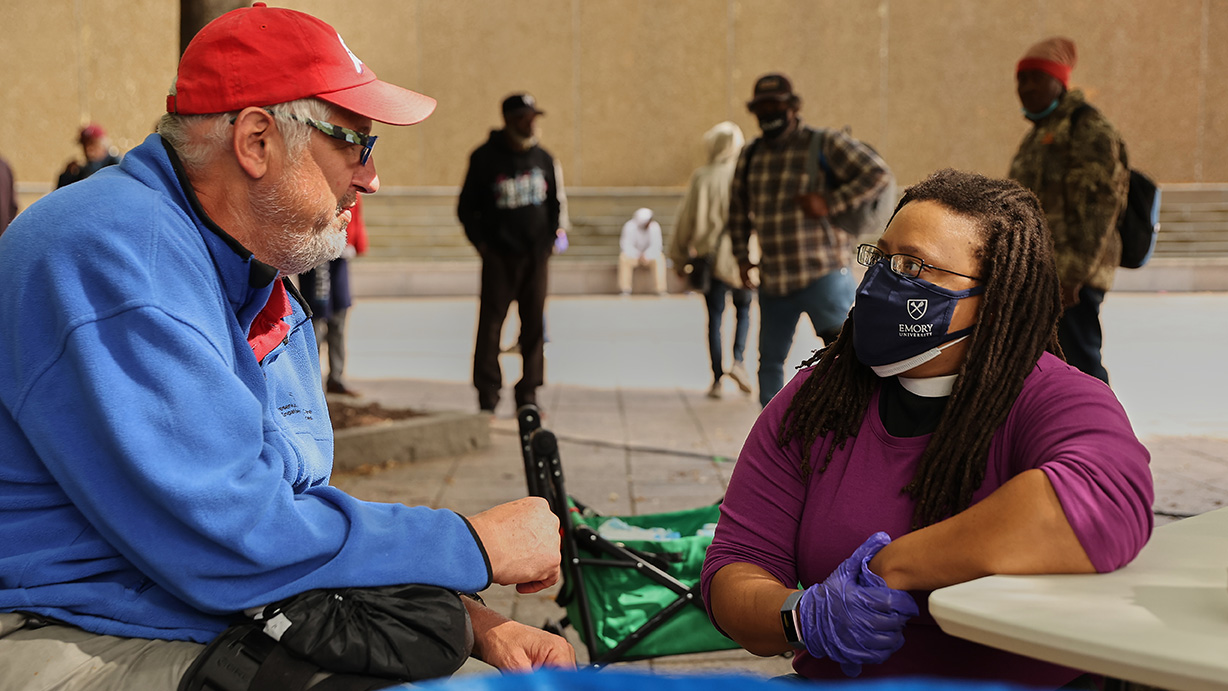 Also the first out priest of color to be ordained in the Episcopal Diocese of Atlanta, Jackson says she'll work to help "people who have been left behind." 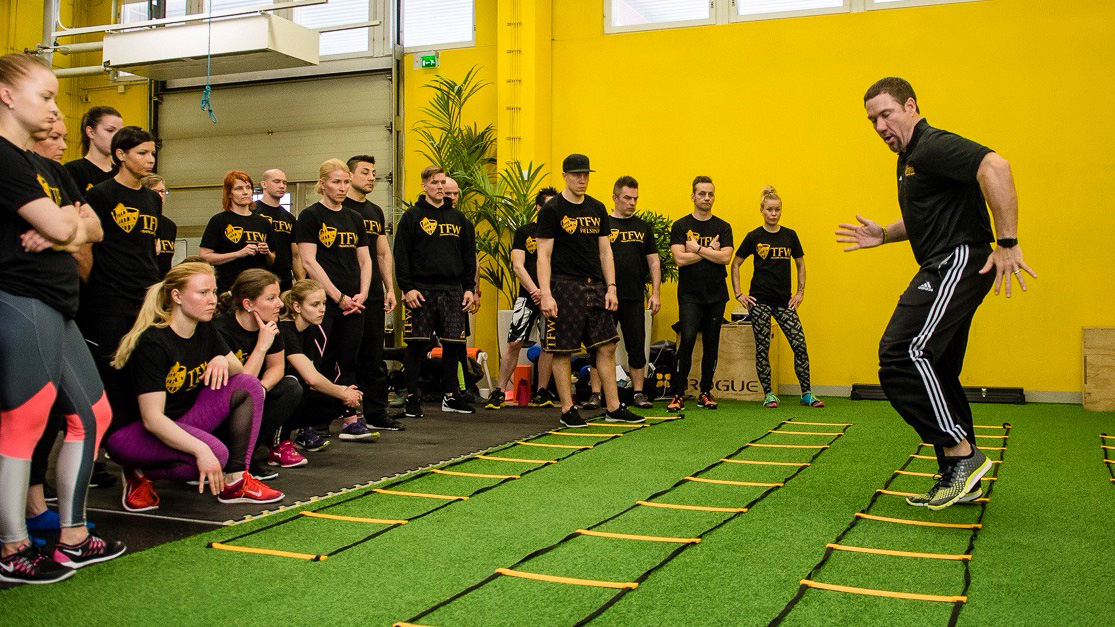 Martin Rooney ’93 dives into fiction with his 11th book

Training for Warriors founder, also an internationally known coach and speaker, was a two-time track and field conference champion at Furman. 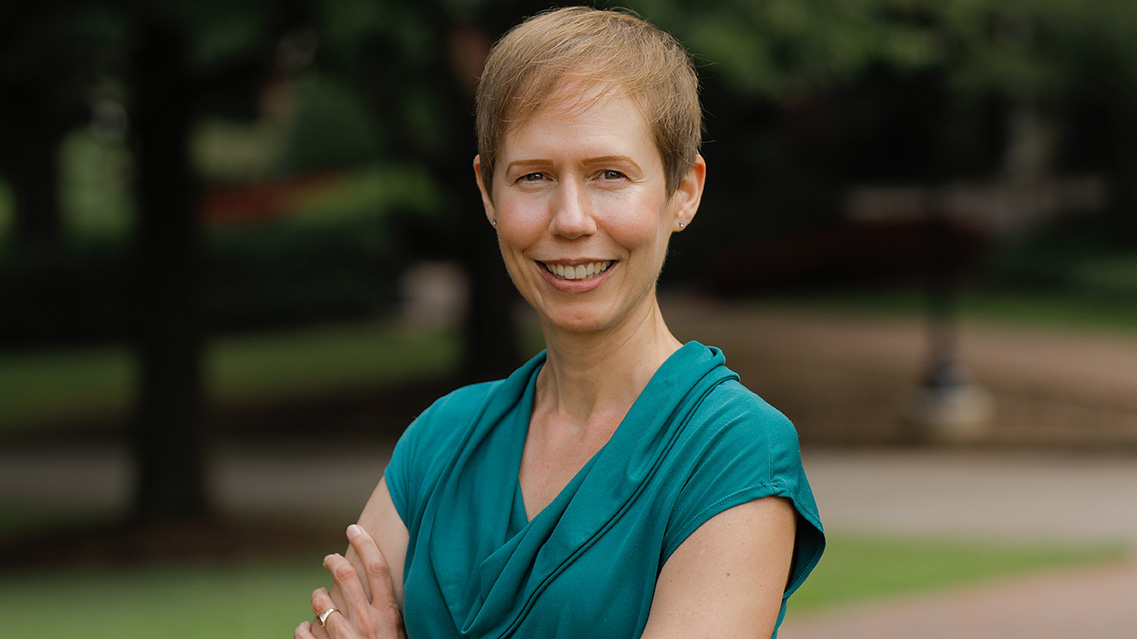 Hanson and her team of undergraduate researchers will help Bold Therapeutics shape clinical trials for a promising new anti-cancer drug. 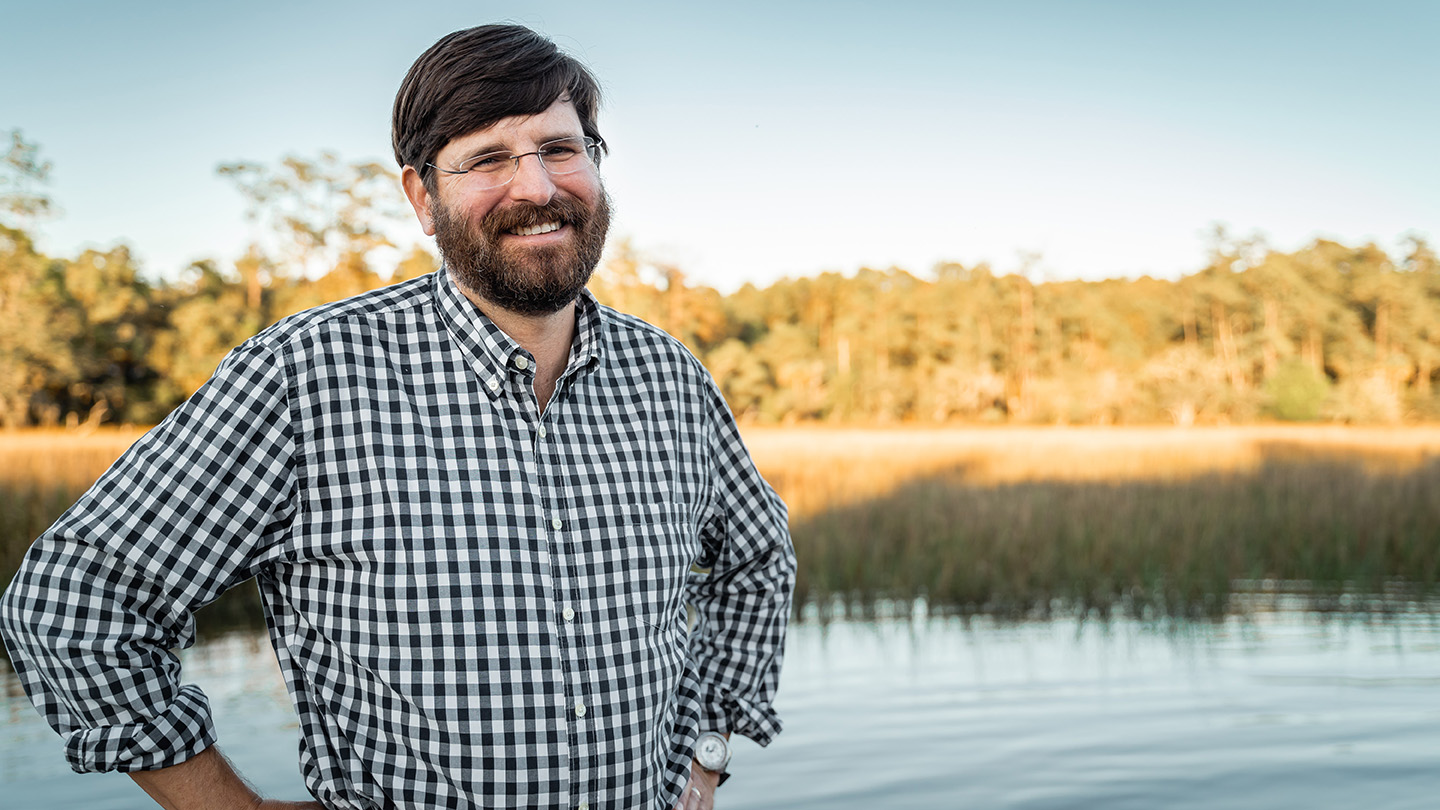 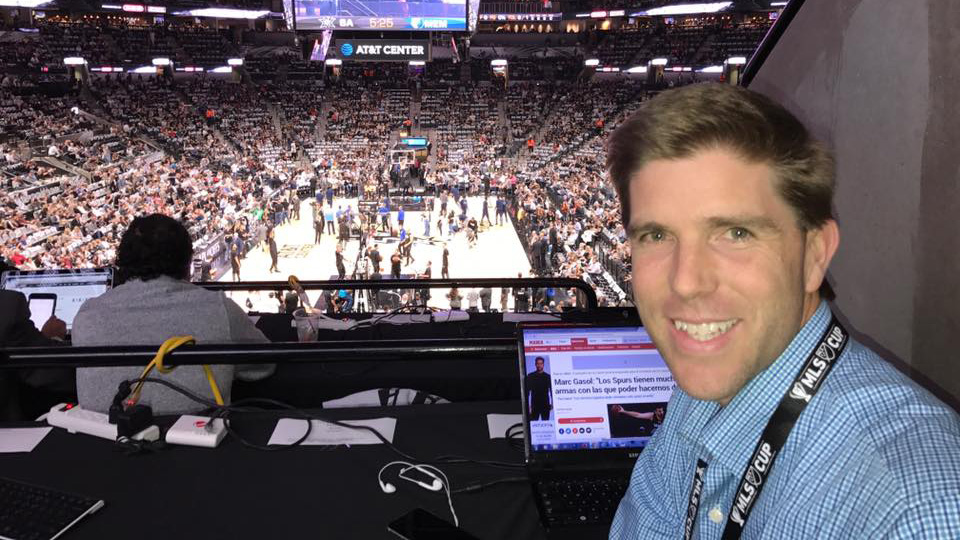 Betting on himself pays off for sports journalist Arch Bell ’98

Spanish major's bilingual soccer reporting is read by millions of people across the world and runs in Spain's largest newspaper. 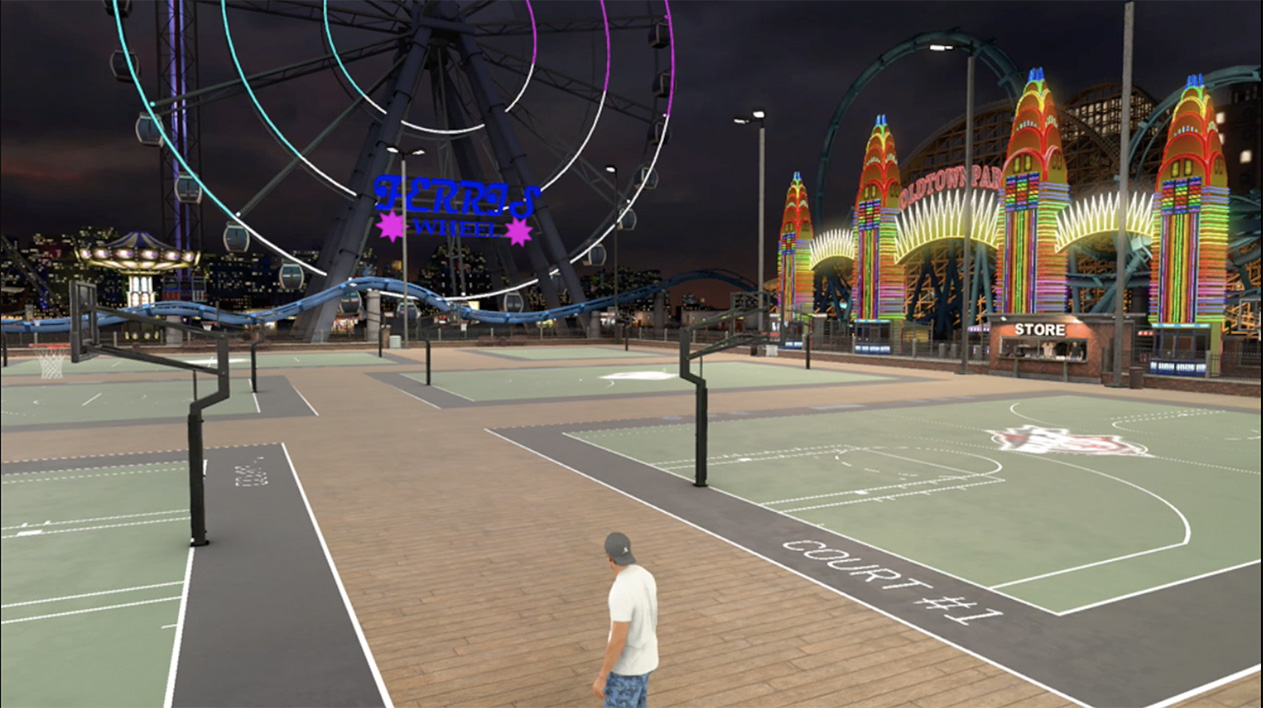 Professor John A. McArthur '02 and five students were honored by the Game Studies Division of the National Communication Association. 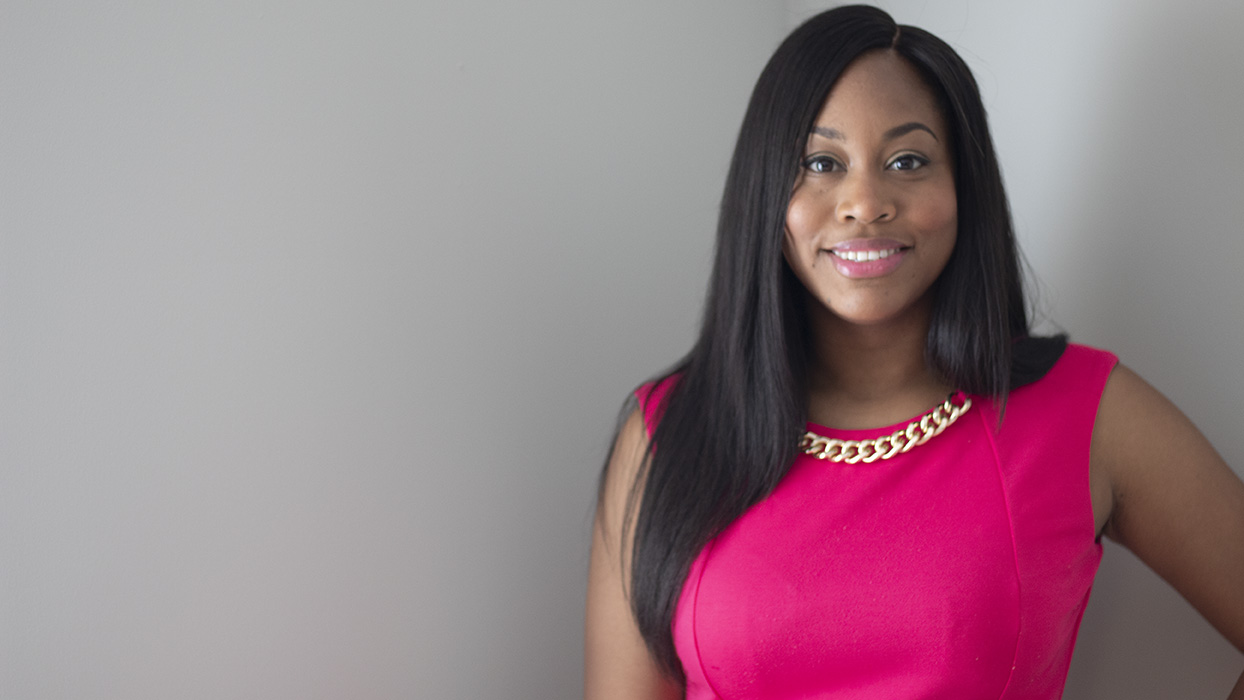 Prowell is an assistant principal at Joseph Keels Elementary, the school she attended as a child in Columbia, South Carolina. 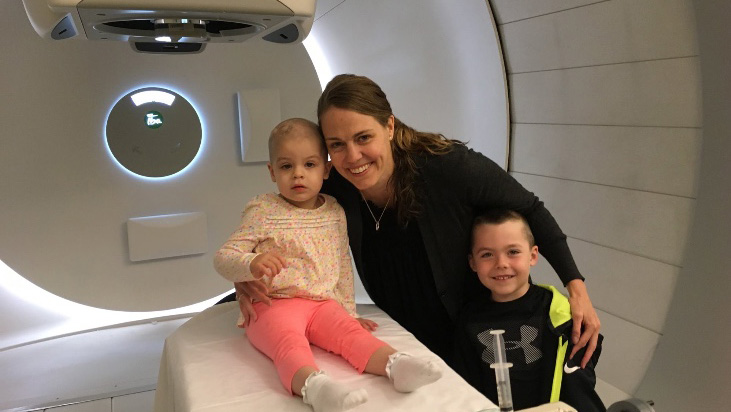