Website is a resource and a glimpse into the extensive preparations. 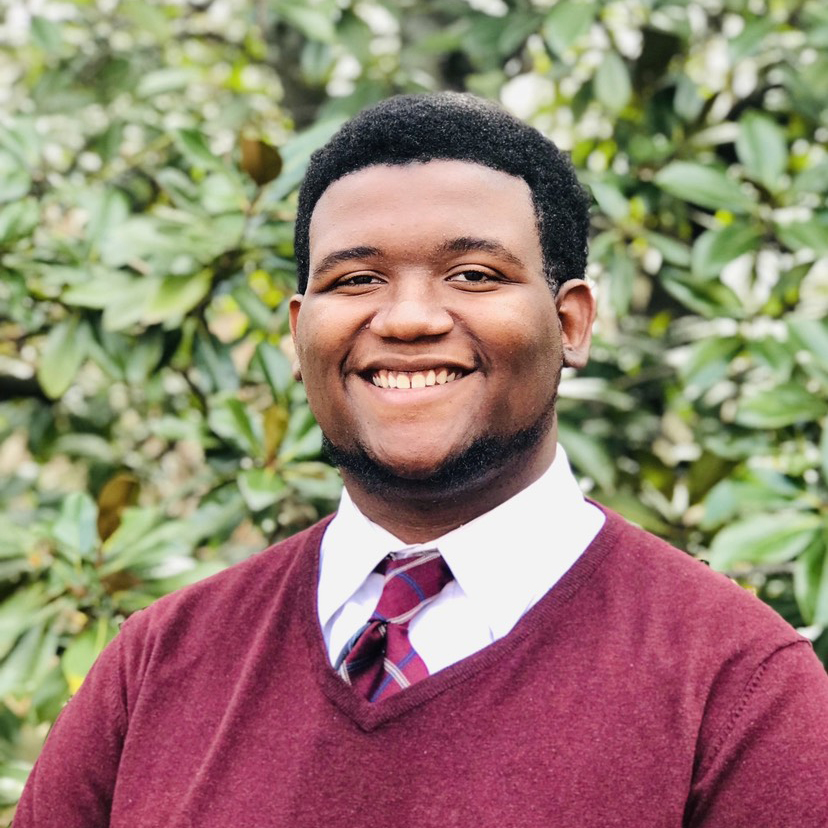 The harsh reality of racism 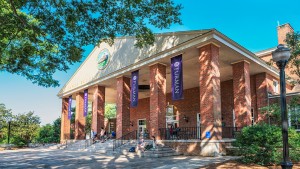 Fight to combat racism is far from over

An alumnus recalls incidents of racism while a student, calls for more action. 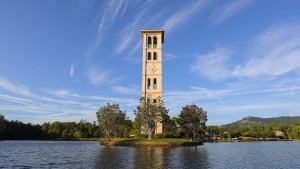 Furman has a role in addressing racism

Recent acts of racism across the country reminds the university community to take more action. 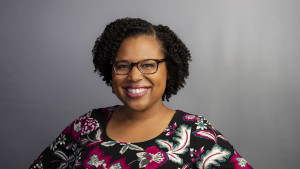 Public health professor is one of 11 women whose personal stories are highlighted to celebrate the 100th anniversary of women's right to vote. 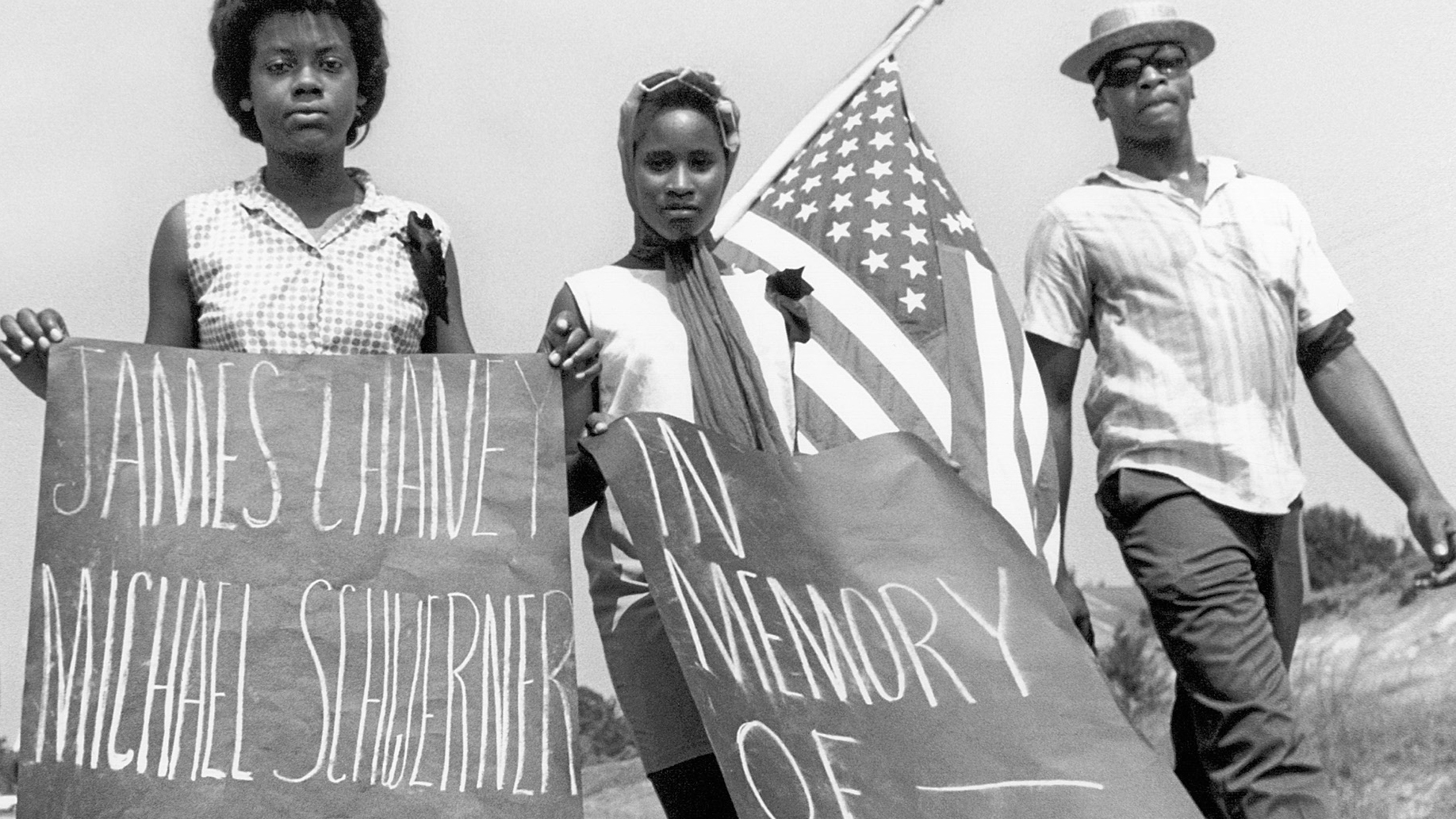 After the protests: Book describes how communities can make systemic change

"Between Remembrance and Repair" examines how Philadelphia, Mississippi commemorated the 1964 murders of three civil rights advocates. 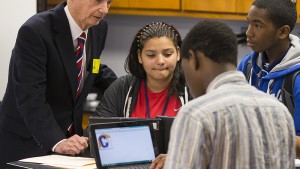 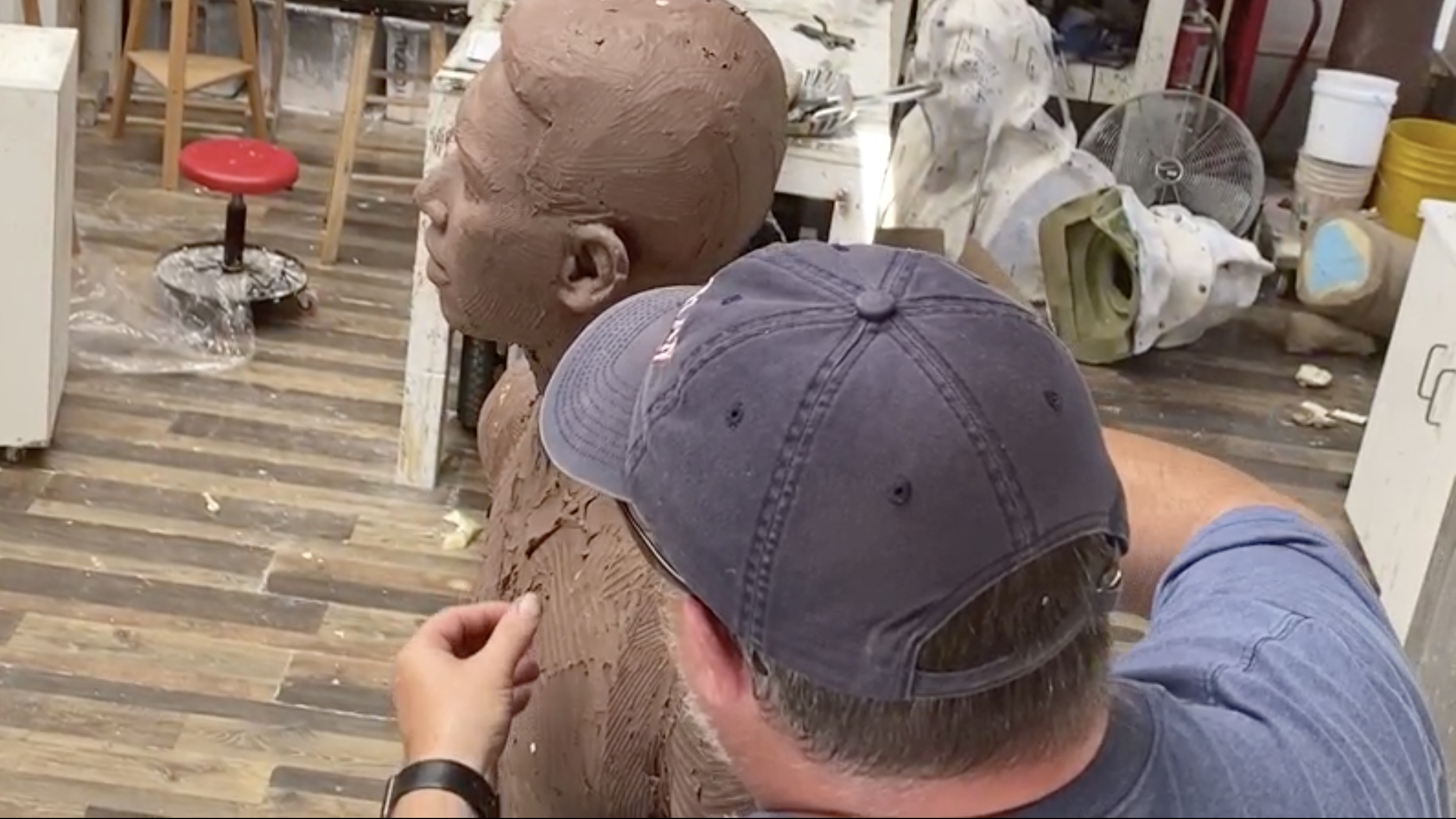 The work, by California-based sculptor Steven Whyte, will "reveal who we are and what we value, and it will also be a significant work from an artistic standpoint."