Several churches in Savannah, Georgia, boast pipe organs, but only First Baptist Church of Savannah has the oldest organ and the largest with more than 4,000 pipes. To celebrate the centennial anniversary of the E.M. Skinner Organ at First Baptist, Furman University’s Charles Tompkins, professor of organ, will present the first in a series of concerts marking the occasion. The Sunday, Jan. 16, concert takes place at 5 p.m. at the historic church.

“[The] concert will be the first solo recital I’ve played at First Baptist, and the first time I’ve played their wonderful organ since it was recently expanded. The music on the program is dramatic and colorful and includes … several pieces that I chose in honor of MLK day next Monday,” Tompkins said in an article appearing in The Atlanta Journal-Constitution. 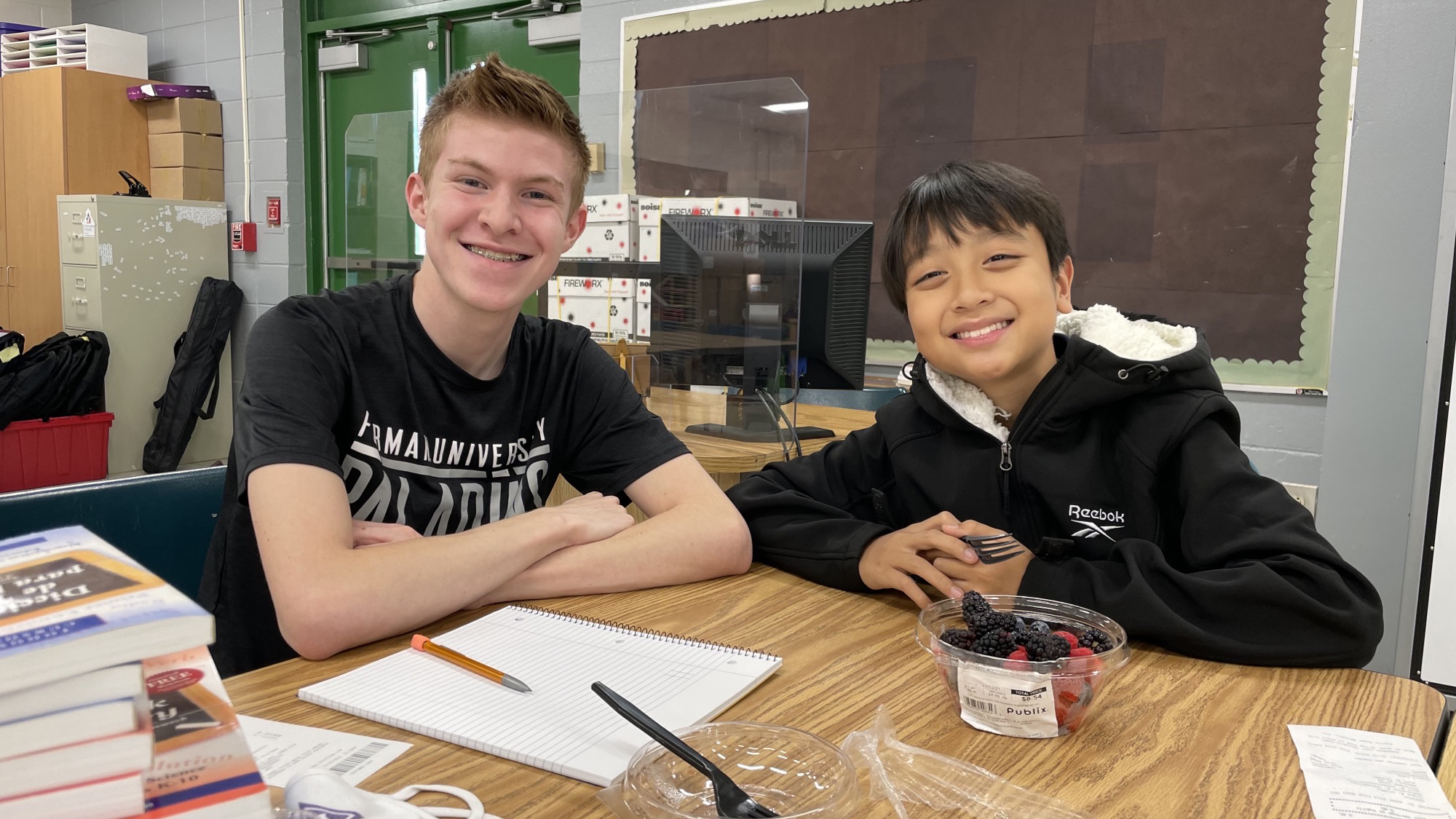