How do you know when a U.S. Senate race is close? Your state gets a strategically-placed visit from the Vice President of the United States. Vice President Mike Pence paid a visit to Greenville, South Carolina, a week before the general election to support three-term Sen. Lindsey Graham in his battle against Democratic challenger Jaime Harrison.

Politics reporter Joseph Bustos contacted Danielle Vinson, a professor of politics and international affairs at Furman University, for her impressions. In an article appearing in Myrtle Beach Online, she said, “You kind of hit two birds with one stone with this visit. The location, it being in South Carolina is certainly meant to shore up Lindsey Graham, but, because of the media market, it also gets them some publicity in North Carolina, which is a presidential concern.”

Jasmine Road’s Beth Messick helps women get off the streets 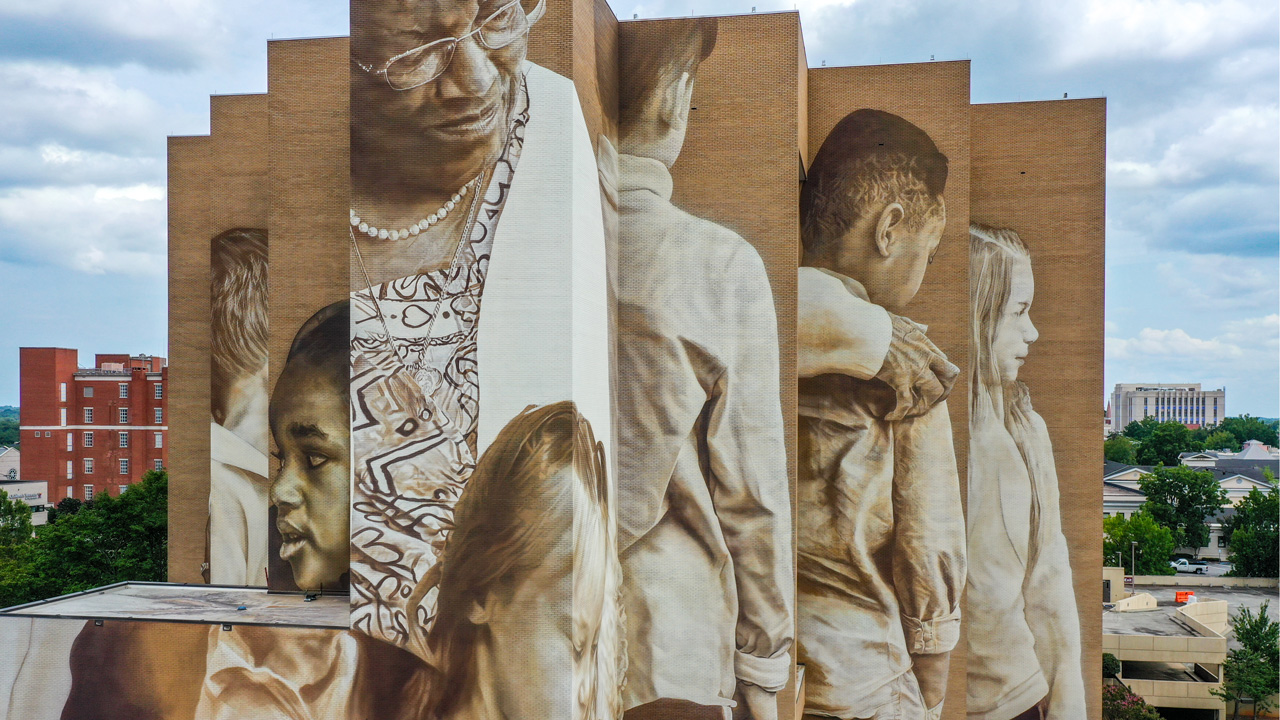 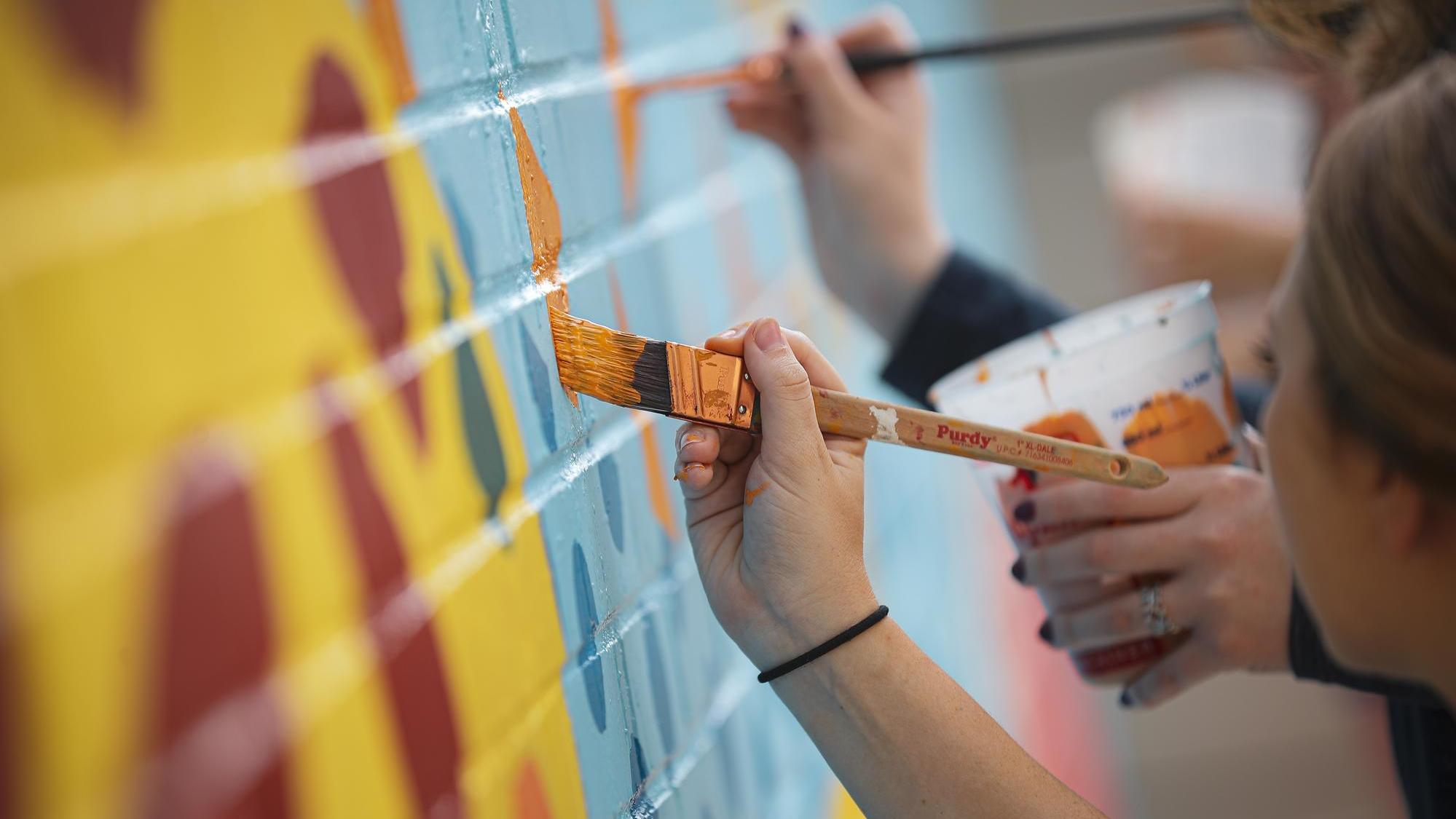 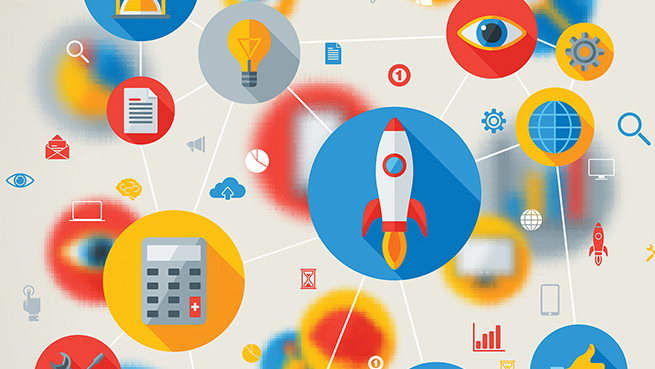 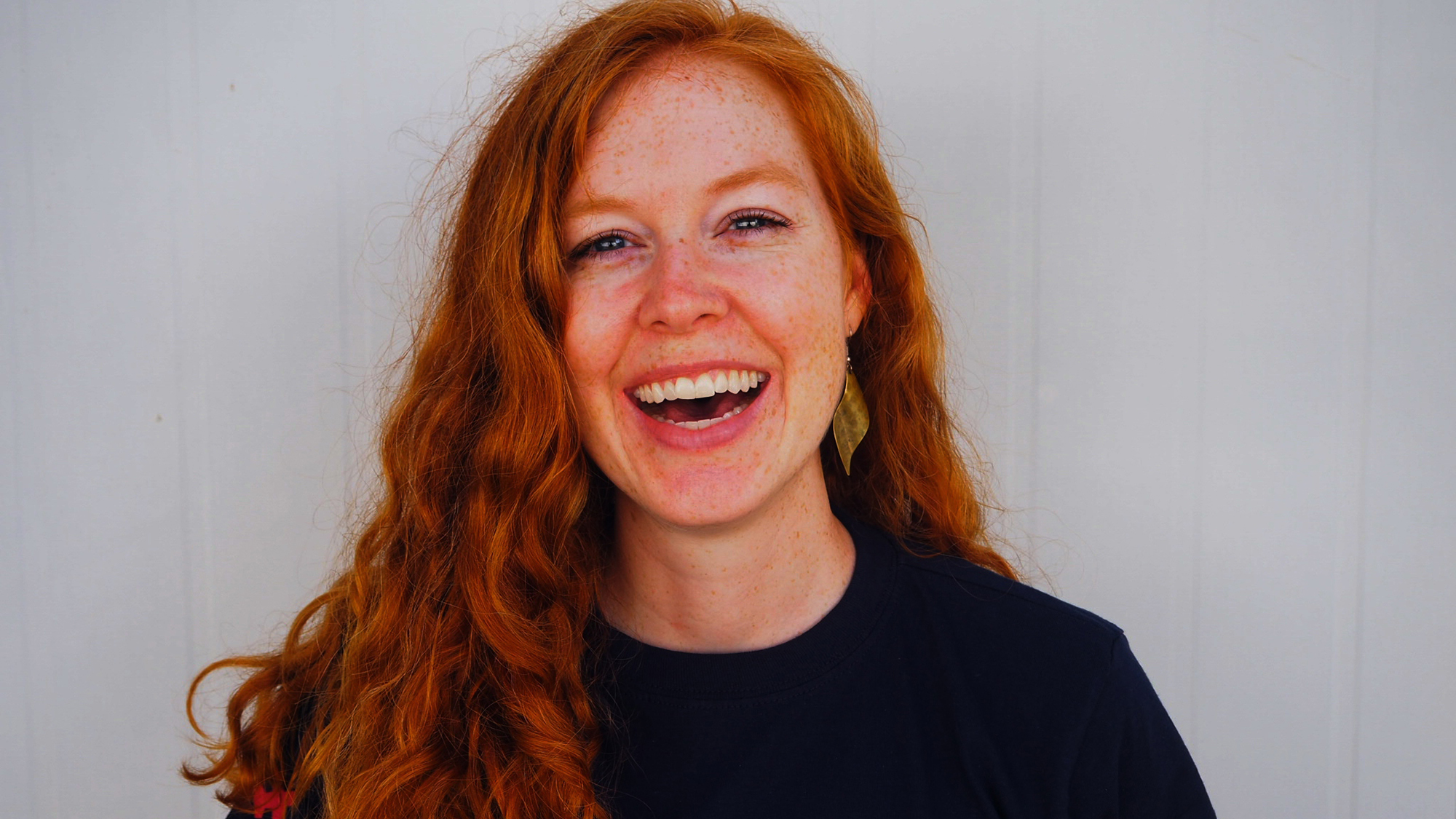