An article in Bloomberg reports on the tenuous status of U.S. Senator Lindsey Graham for re-election in South Carolina – a race that has evolved from solidly Republican to a “toss-up” according to some election analysts. “… Graham finds himself deadlocked with Democrat Jaime Harrison in recent polls and being out-raised and outspent as the election draws closer,” writes Bloomberg reporter Steven Dennis.

Dennis reached out to Furman University’s Danielle Vinson ’89, a politics and international affairs professor, for her take on the shifting voter dynamics in the state. She says Graham is facing a backlash among suburban women for his support for Trump and the last Supreme Court nominee, Brett Kavanaugh. And a possible influx of younger voters to the fray, who lean Democratic and sympathize with the Black Lives Matter movement, may move the needle in Harrison’s favor.

COVID-19 plays into the equation, creating an electorate more focused on health care rather than issues that touch on religion. “What he’s underestimated is the state has started to change,” Vinson said of Graham. “This is the perfect year for the right Democrat in South Carolina to be competitive in this state.”

The problem with ‘allyship’

Seniors who received awards were honored across three award ceremonies this year.

Talent, tenacity and timing lead to connection between trustee and job-seeking senior

Qwameek Bethea ’21 connected with Yendelela Neely Holston ’03 before securing a job at her law firm, where he will gain experience before law school. 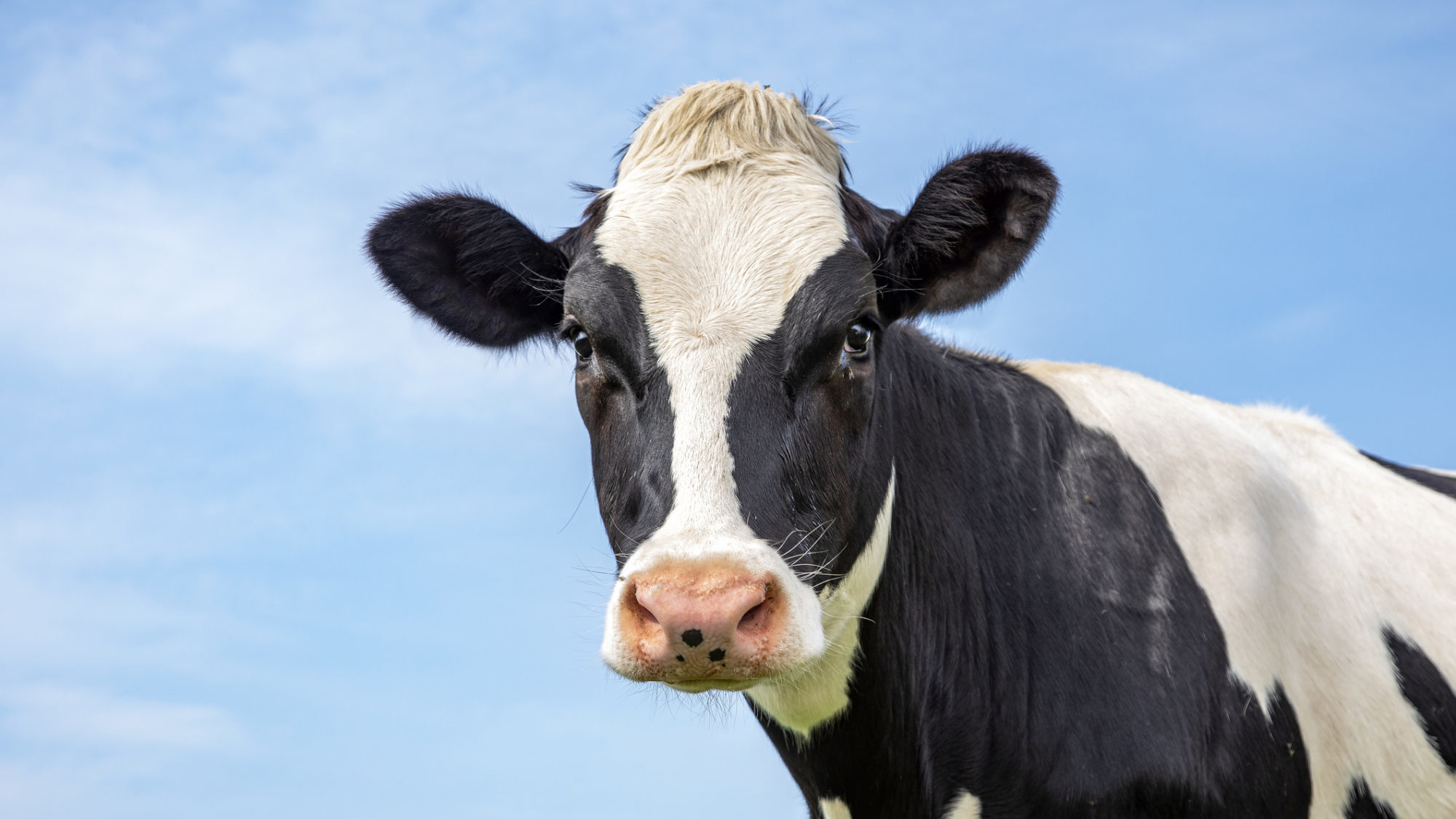 An escape room format challenges faculty and staff to sharpen their teaching techniques and strategies.

From graduate school to the Fed to a high-powered law firm position, this year's Senior Spotlight students show us what's possible at Furman.