The statistics from the National Science Foundation are sobering: Women across all ethnicities fall well behind men in the number who hold full professorships in science, technology, engineering and math.

To target the gender gap, the NSF awarded nearly $1 million for a five-year project, Advancing STEM Careers by Empowering Network Development (ASCEND), designed to help midcareer women advance in STEM fields. Willamette University leads the grant, which includes six partner institutions and up to 75 participants from colleges and universities across three regions — the Northwest, the Midwest and the Southeast. Victoria Turgeon, professor of biology and neuroscience at Furman University, is one of three leaders of the Southeast region, which includes The Citadel and Claflin University.

“The research shows that institutions are now doing more to address the early-career barriers for women in STEM, but they’re not addressing the midcareer barriers,” Turgeon says. “The data suggest there are more obstacles to recruitment, retention and promotion of female associate professors to full professor, particularly at primarily undergraduate institutions.”

A look at ranked women STEM faculty at Furman, including those in health sciences, psychology and economics, reveals that the university’s numbers have nearly doubled in the last 10 years to about 40 percent. ASCEND, however, will examine the upward mobility of women in STEM by tackling gender disparity on two fronts.

First, the project aims to give individual faculty members the tools they need to advance their careers. Second, it addresses institutional and systemic barriers that prevent midcareer women from being promoted to full professor or securing positions in academic administration.

Once administrator and faculty participants have been recruited, Turgeon and other regional directors will implement and lead monthly, topic-focused virtual meetings. In terms of participation, Turgeon says she has already received positive responses from institutions, including Converse College, Wofford College, College of Charleston and Columbia College.

Directors will also develop annual regional meetings that convene faculty and administrative participants. “These meetings will provide education and resources on career advancement, along with training in professional development and leadership. This will enable stakeholders to develop and implement their own strategic plans for advancement and/or institutional transformation,” Turgeon says.

“It really is a team effort spearheaded by the co-principal investigators, but we’ve all been involved in developing the participant applications and materials for advertisement,” Turgeon says. “Since being notified of the award, we have been focused on recruitment efforts with the goal of forming groups by the end of the spring term, with the first annual meeting in fall 2020.”

The ultimate goal of ASCEND is to create academic STEM communities that reflect the diversity of the general population and to forge a collaborative network empowered to effect positive and sustainable institutional change. 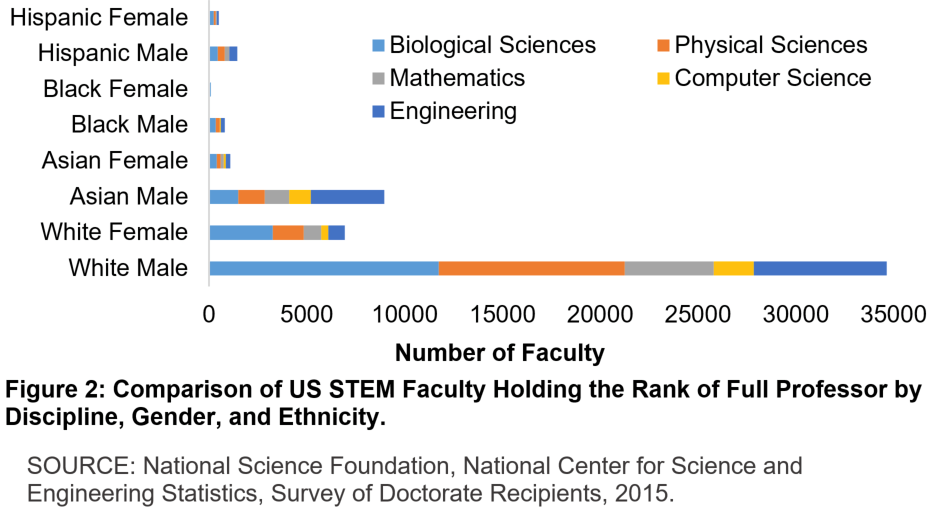 Having coronavirus nightmares? Here’s what you can do

Ahmaud Arbery and the resilience of black protest

Griffin is the third-ranked cadet out of 91 in the Paladin Battalion.

Four sessions will focus on "The Power of Meaning: Finding Fulfillment in a World Obsessed With Happiness"

The university, which plans to reopen for in-person instruction in the fall, is taking these actions and others to address the financial impact of the COVID-19 pandemic.