Furman University has once again been selected for inclusion in the newest edition of The Princeton Review’s college guide, “The Best 385 Colleges.”

Among the featured lists the publication cited as being especially important to prospective students and their parents, Furman ranked No. 3 for “Most Politically Active Students” and No. 12 in the category of “Most Accessible Professors.”

“We chose the 385 colleges for this edition as our ‘best’ overall, academically, based on data we gathered in 2018-19 from more than a thousand school administrators about their schools’ academic programs and offerings,” said Robert Franek, The Princeton Review’s editor-in-chief and lead author of the book.

The book’s 62 ranking lists are based on its surveys of 140,000 students attending the 385 colleges in 2018-19 and/or the previous two academic years. The company does not rank the 385 schools in numerical order. Only about 13 percent of America’s 3,000 four-year colleges made the list.

Furman is also regularly included in other Princeton Review lists each year, including “Best Value Colleges,” “Top Green Colleges” and “Best Schools for Making an Impact.” 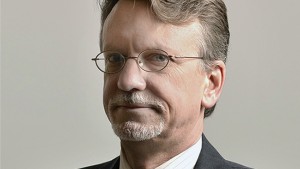 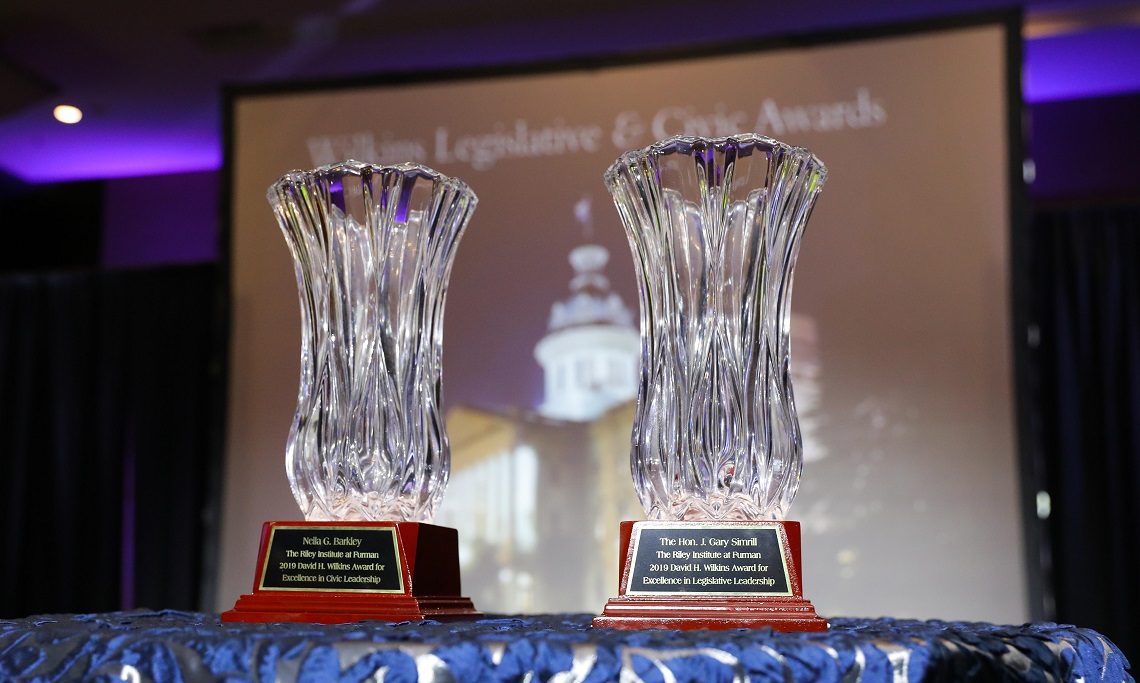 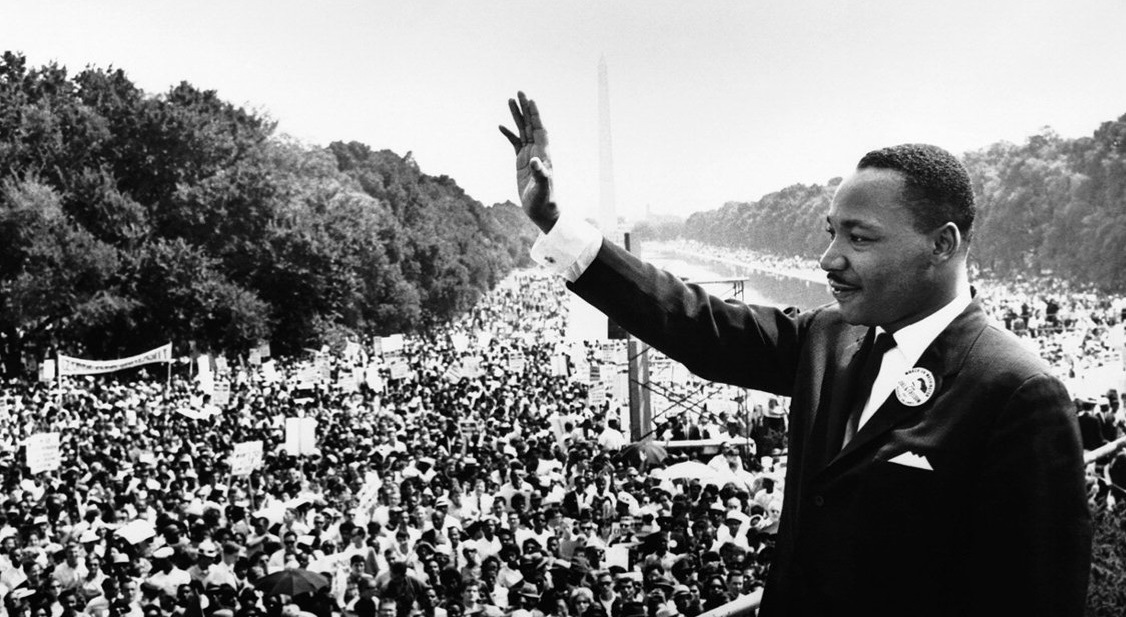 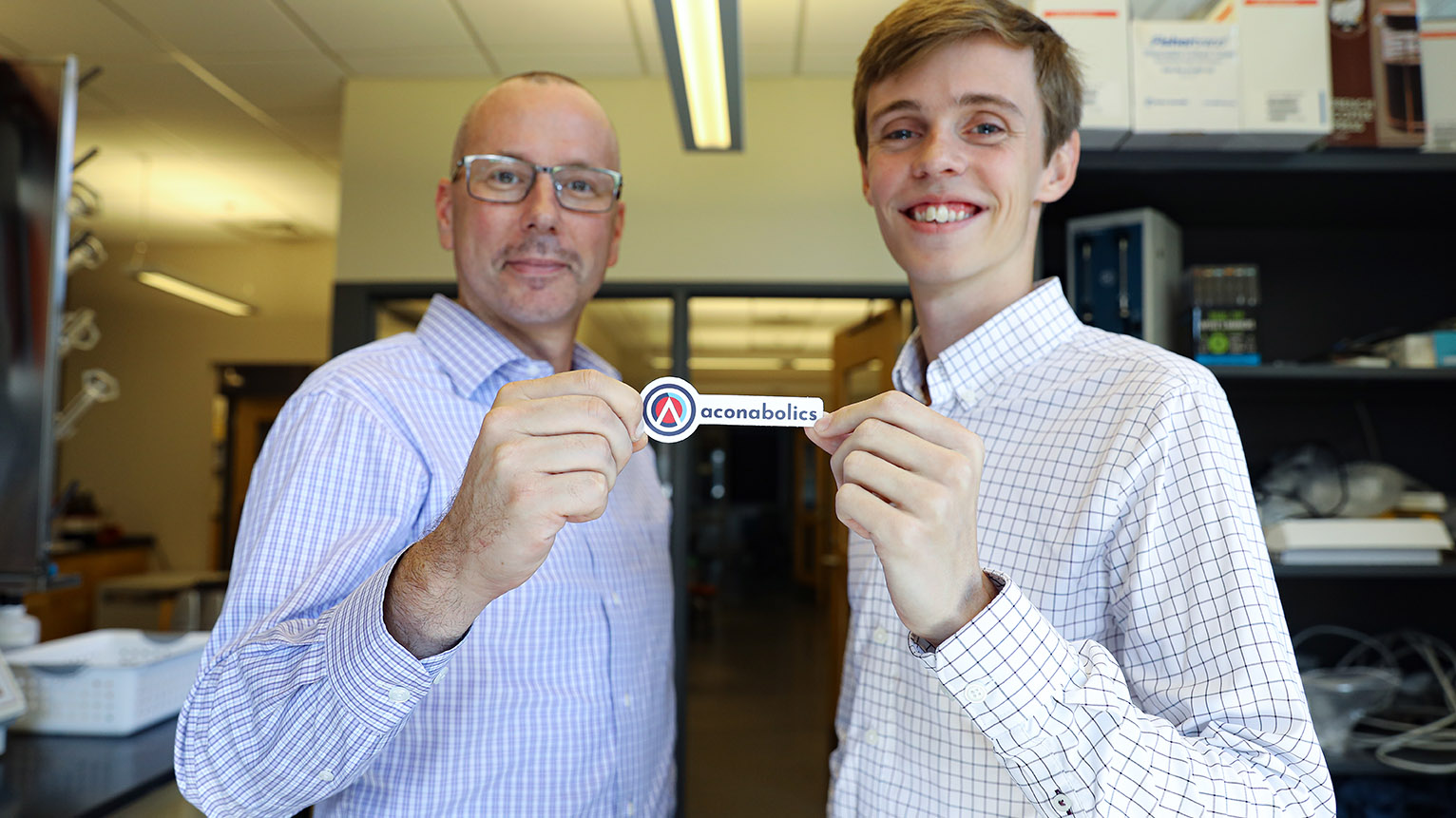