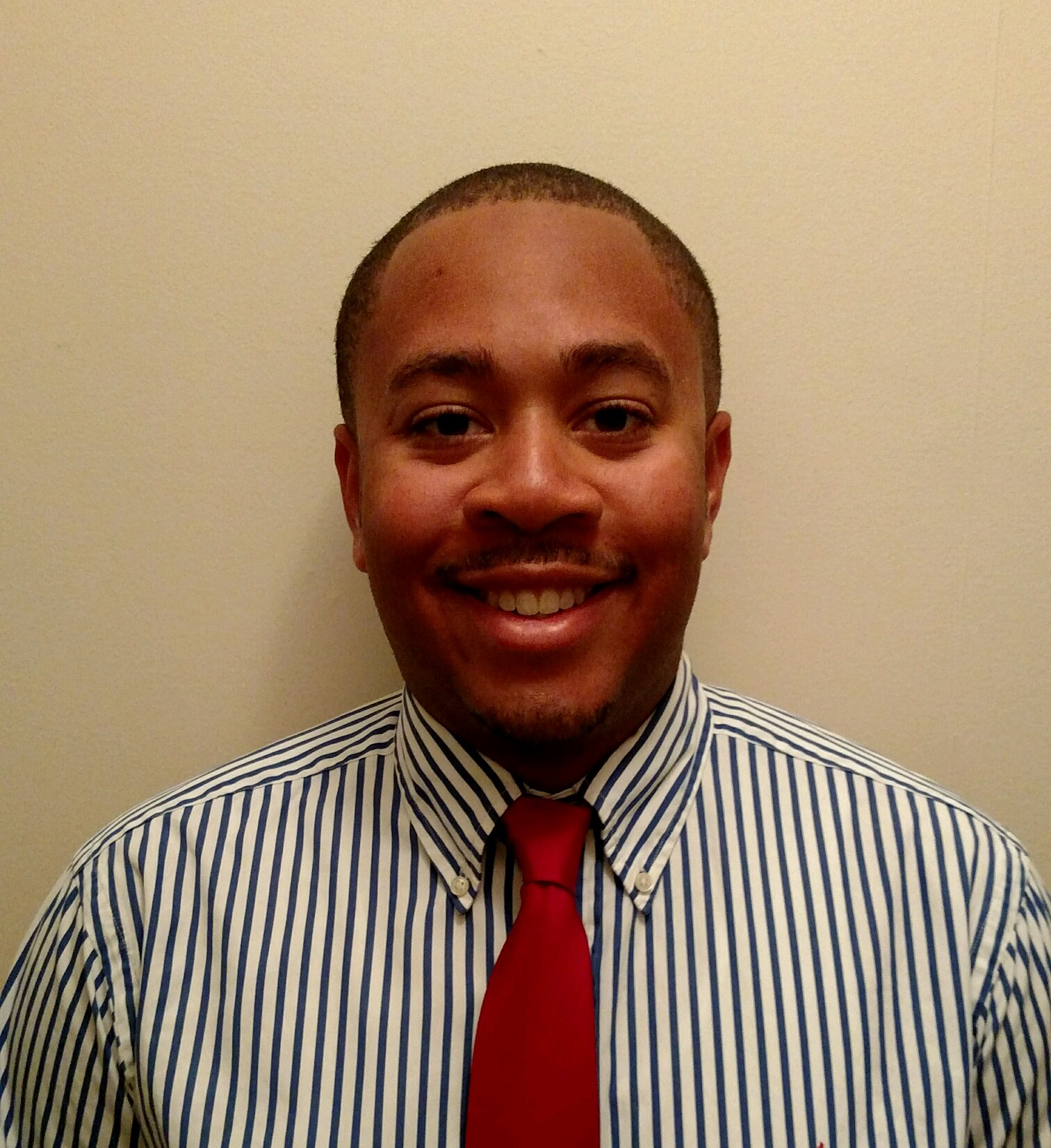 James “J.J.” Lies ’18 has been chosen as the Anderson County School District Two Teacher of the Year.

A native of Sumter, Lies moved to the Upstate in 2009 to pursue his undergraduate degree at Anderson University. He graduated with honors in 2013 and began his teaching career in Anderson School District Five at New Prospect Elementary School.

After getting married to Elizabeth Epting of Belton, he transferred to Belton Elementary School where he currently teaches fifth grade math. He participates in the school’s BES Misters Club as one of the lead teachers and also runs a flag football program that focuses on mentoring boys and girls and enhancing the community at large.

“I want to be an inspiration to my students through sharing my story with them. I overcame tough setbacks growing up, but my mentors encouraged me to have a growth mindset instead of a fixed mindset. I was pushed and challenged by men who valued relationships, and that changed my life. I want to do the same for my students,” said Lies. “I want to inspire, mentor and build great relationships. When they leave my classroom, they need to know that they are loved by many, and that I support them 100 percent. They should know that I’m not just preparing them for middle school math, or high school math, but for life.”

Lies is scheduled to graduate from Furman in August 2018 with a Master of Arts degree in Education with a concentration in School Leadership.