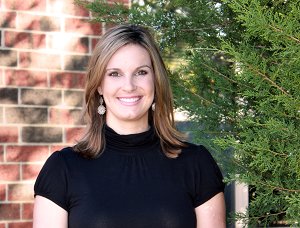 Carrie Pennington ’07 has been named principal at Hunt Meadows Elementary School in Anderson School District One.

“I am thrilled to continue to lead at Hunt Meadows Elementary in this new capacity,” she said. “We will continue to strive for excellence in all that we do. My goal is for all students to realize their full potential in the areas of academic achievement, character, and work ethic.” 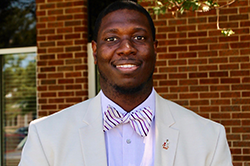 Lathan Pooser ’05 (M.A. ’17) has been chosen to serve as the Director of the Greater Atlanta Christian School of Music and GROW Summer Camp.

Pooser earned his B.M. degree in Music Education and his M.A. degree in Education with a concentration in School Leadership from Furman University.