“Chris Moore is an outstanding addition to the administrative capacity of Laurens 55,” said Edward Murray, the district’s director of administrative services, athletics and public relations. “He is committed to the ‘No Child Left Out’ theme championed by Superintendent Dr. Stephen Peters and we believe he will bring new energy and cohesiveness to Laurens District High School.”

Moore, a resident of Belton, comes to Laurens from Anderson County School District Two, where he served as assistant principal at Belton-Honea Path High School since 2012. He previously worked as a teacher at Lakeview Middle School and Manatee School for the Arts in Palmetto, Fla. Moore earned his M.A. degree in Education with a concentration in School Leadership from Furman in 2011 and his Ed.S. degree in Educational Leadership in 2015. 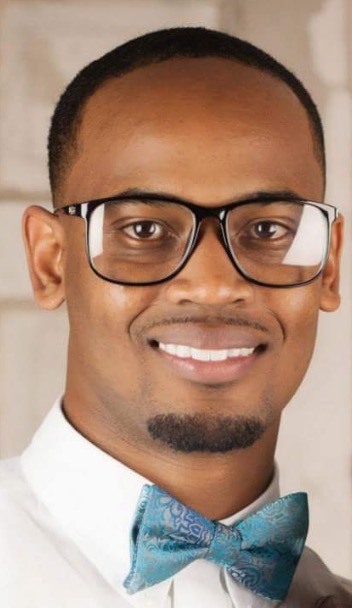 “Randy Dendy was a committed and hard-working assistant principal at Laurens Elementary last year. He endeared himself to the staff and the community while demonstrating essential qualities of leadership,” said Murray. “We are confident in his continued success as he takes on the principalship at Laurens Elementary School.”