The symposium is free and open to the public and is sponsored by the Crabtree-Stewart Lectureship. The four featured authors are Furman graduates and include Mindy Friddle, Tommy Hays, George Singleton and Ed Tarkington. A schedule follows:

Mindy Friddle, whose family has lived in the Carolinas and in the southern Appalachian Mountains since before the Revolutionary War, is author of The Garden Angel (St. Martin’s Press), a novel selected for Barnes and Noble’s Discover Great New Writers program. Her second novel, Secret Keepers (St. Martin’s Press), won the Willie Morris Award for Southern Fiction. Recent short stories have appeared in Hayden’s Ferry Review, Southern Humanities Review, Steel Toe Review, and Phoebe. The South Carolina Arts Commission granted Friddle a Fellowship in Prose, and she has twice won the South Carolina Fiction Prize. Named a Walter E. Dakin Fellow in Fiction at the Sewanee Writers’ Conference, Friddle has been awarded residencies at Ragdale and Bread Loaf. Friddle earned her master’s in fiction from Warren Wilson College (Swannanoa, N.C.). She has worked as a newspaper reporter, a columnist and book reviewer, and now teaches journalism at Furman University.

Tommy Hays’ first middle grade novel, What I Came to Tell You, was chosen as a Fall 2013 Okra Pick by the Southern Independent Booksellers Alliance (SIBA), and was selected for the 2014 SIBA Book Award Long List as well as the American Booksellers 2014 ABC Best Books for Children Catalog. His adult fiction novel, The Pleasure Was Mine, was a Finalist for the SIBA Fiction Award in 2006, and has been chosen for numerous community reads, including the One City, One Book program in Greensboro and the Amazing Read in Greenville, S.C. The novel was read on National Public Radio’s “Radio Reader” and South Carolina ETV Radio’s “Southern Read.” His other novels are Sam’s Crossing, and In the Family Way, winner of the Thomas Wolfe Memorial Literary Award. He is Executive Director of the Great Smokies Writing Program and Lecturer in the Master of Liberal Arts program at UNC Asheville. He teaches in the MFA Creative Writing Program at Murray State University. A member of the National Book Critics Circle, he received a bachelor’s in English from Furman University and graduated from the MFA Program for Writers at Warren Wilson College. He lives in Asheville with his wife, Connie, and their children, Max and Ruth.

George Singleton is a Southern author who has written seven collections of short stories, two novels, and an instructional book on writing fiction. He was born in Anaheim, Calif. and raised in Greenwood, S.C. Singleton graduated from Furman University in 1980 with a degree in Philosophy and was inducted into Phi Beta Kappa. He also holds a master’s from the University of North Carolina at Greensboro. Singleton was the longstanding teacher of fiction writing and editing at the South Carolina Governor’s School for The Arts & Humanities in Greenville, S.C. In 2009, Singleton was named a Guggenheim Fellow, and in 2011 was awarded the Hillsdale Award for Fiction by The Fellowship of Southern Writers. In 2013, Singleton accepted the John C. Cobb Endowed Chair in the Humanities at Wofford College where he currently teaches. Singleton was inducted into the Fellowship of Southern Writers in April 2015.

Ed Tarkington received a bachelor’s from Furman University, a master’s from the University of Virginia, and doctorate from the graduate creative writing program at Florida State University. Published by Workman/Algonquin Books, Tarkington’s debut novel Only Love Can Break Your Heart was named an ABA Indies Introduce Pick, Winter/Spring 2016. A frequent contributor to Chapter16.org, his articles, essays and stories have appeared in Nashville Scene, Memphis Commercial Appeal, Post Road, Pittsburgh Quarterly, the Southeast Review, and elsewhere. A native of Central Virginia, he lives in Nashville, Tenn.

For more information contact the Furman News and Media Relations office at 864-294-3107.

National Hispanic American Heritage Month is from September 15 to October 15. 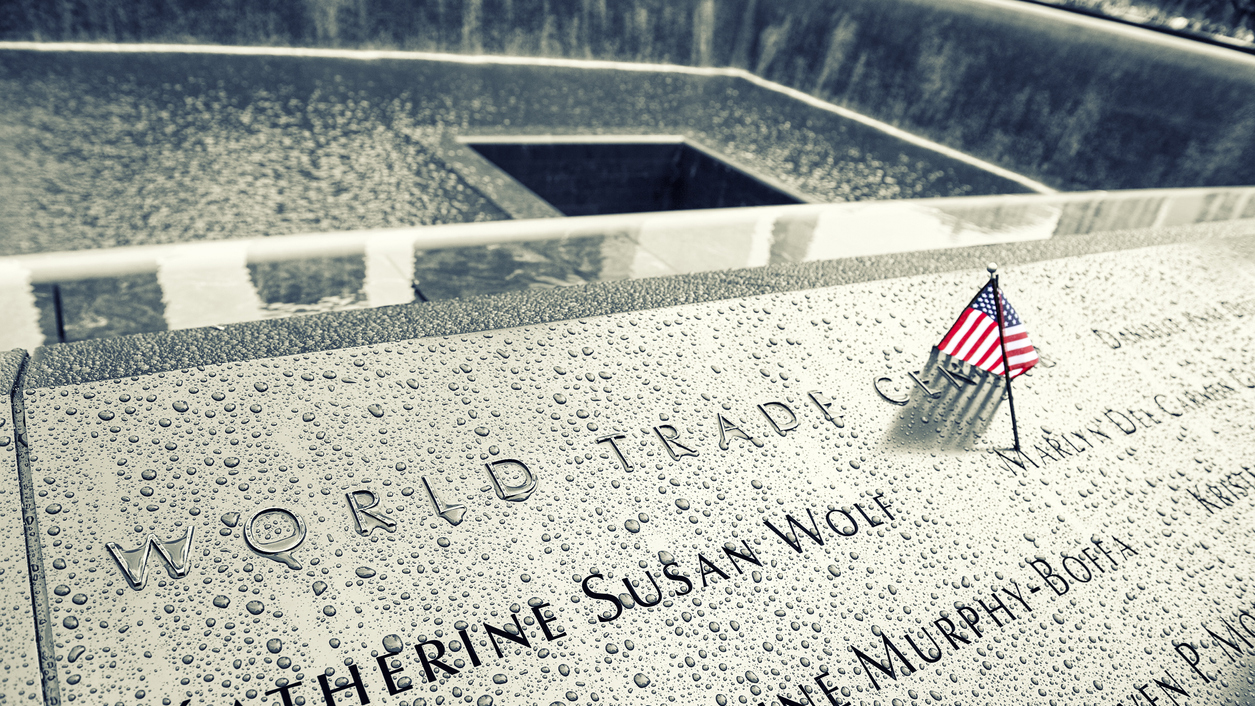 ‘It altered the course of my life’

These members of the Class of 2005 remember 9/11, they day they embarked on their four years at Furman, the day our nation was changed forever.

And the Student Emmys go to… two Furman students