The National Science Foundation (NSF) has awarded grants through the Graduate Research Fellowship Program (GRFP) to a Furman University student and a Furman alumnus.

Selected through the NSF peer review process, they are among 2,000 awardees who participated in a national competition, which this year drew 13,000 applicants.

GRFP provides three years of financial support within a five-year fellowship period ($34,000 annual stipend and $12,000 cost-of-education allowance to the graduate institution). The financial support is earmarked for graduate study that leads to a research-based master’s or doctoral degree in science and engineering.

Awardees represent a wide range of scientific disciplines and come from all states, as well as the District of Columbia, and U.S. commonwealths and territories. Hailing from 449 baccalaureate institutions, the group of recipients is diverse, representing undergraduate seniors, students enrolled in graduate study, women, minority groups, those with disabilities, and veterans.

Daniela Mesa Sanchez participated as a Furman Bridges to a Brighter Future student through high school, and was recruited under Furman’s NSF S-STEM Scholarship program through the Office of Integrative Research in the Sciences (OIRS).

Mesa Sanchez, a chemistry and information technology (IT) double major, began her research with Professor Karen Buchmueller in 2014, supported by funding from a National Institutes of Health-IDeA Network for Biomedical Research Excellence (INBRE) award—work that has continued throughout her time at Furman. Under Buchmueller, Mesa Sanchez contributed to the development of a new research tool to biochemically characterize a protein linked to cancer metastasis. As a part of her senior capstone in IT, she is also exploring how open source software might be modified to teach chemistry concepts. Mesa Sanchez is making plans to pursue a doctoral degree in analytical chemistry following graduation this spring.

At UT Austin, Whitmire works with Eyal Seidemann to study how visual encoding and computation mechanisms in the primary visual cortex mediate visual perception. After earning his Ph.D., Whitmire plans to pursue a competitive postdoc, then enter academia as a principle investigator and professor.

Upon learning of the GRFP award, Whitmire said, “I was able to do so much work as an undergrad, mostly due to the mentorship I received from great professors in neuroscience and psychology at Furman.”

Said John Wheeler, Furman Director of Integrative Research in the Sciences, “In this highly competitive NSF program, the awardees from Furman are prime examples of exactly what The Furman Advantage provides in terms of preparing students for the next stages of career development. We celebrate the accomplishments of these Furman scholars.”

Said Jim Lewis, NSF acting assistant director for Education and Human Resources, “This unique program has nurtured economic innovation and leadership in the U.S. continuously since 1952 by recruiting and supporting outstanding students with high potential in science, technology, engineering and mathematics very early in their graduate training. These talented individuals have gone on to make important discoveries, win Nobel Prizes, train many generations of American scientists and engineers and create inventions that improve our lives.”

Learn more about the NSF GRFP program. Or contact Furman’s News and Media Relations office at 864-294-3107. 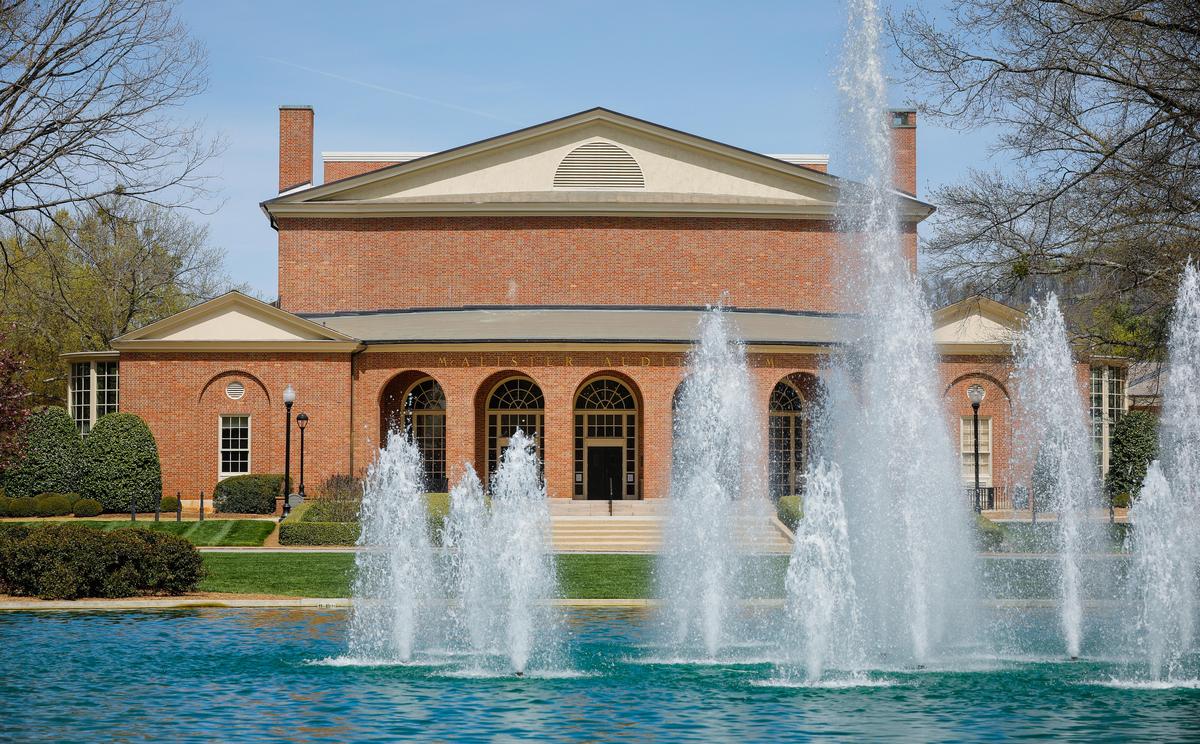 Umstead joined the Furman faculty in 2021. NATS is the largest professional association of teachers of singing in the world.