So far, so good for Furman mock trial in its quest to reach the Bell Tower Championship the University is hosting next month for the first time.

Thanks to strong performances at a pair of regional qualifying tournaments last month, three of four Paladin teams advanced to college mock trial’s Opening Round Championship Series (ORCS), which will be held March 11-13 in Decatur, Ga.

Paladin teams A and B finished first and second Feb. 6-7 at the Columbia, S.C., Regional Tournament, while Team C took fourth at the Orlando, Fla., Regional Tournament two weeks later. Team D, made up entirely of first-year students, was one point from also advancing in Orlando.

Decatur is one of eight ORCS, also known as super regional, sites around the country. Each will host 24 teams in an effort to whittle a field of 192 down to the final 48 that will descend on Greenville for the Bell Tower National Championship that begins April 15. The top six at each location keep their seasons alive.

“This is the most grueling tournament of the year, because if you’re a program like Furman you’re supposed to have gotten here. No one’s patting you on the back for doing well at the regionals,” Furman mock trial team director Glen Halva-Neubauer, Ph.D., said. “I’m very proud of the students. They worked really hard. This doesn’t always happen. Last year we only qualified one team to super regionals.”

Schools can only be represented by two squads at the super regional regardless of how many qualify, so since the end of February Furman has been combining its four teams into the best two it can field in an effort to extend its streak of advancing to the national tournament to 20 consecutive years.

Furman is also out to avoid the disappointment of not competing in the national tournament it is hosting. The American Mock Trial Association awarding a school the right to put on the competition doesn’t come with an automatic qualifier.

Halva-Neubauer has been raising money, securing judges, and organizing competition locations at four different venues in Greenville for months, but nothing has caused him more stress than the prospect of his own kids not getting to compete.

“I think I’m probably most worried about getting a team to the championship. Not because I’m worried about our kids—I think we have a really great team this year. In fact, I think we have four great teams,” Halva-Neubauer, Furman’s Dana Professor of Political Science, said. “But it’s that we have to compete in Atlanta to get this bid, and we haven’t ever had to win this bid to the championship tournament at a venue other than Furman because we’ve always hosted that tournament.”

It’s possible for both of Furman’s teams in Decatur to advance to the national tournament, but Halva-Neubauer would be plenty happy with one.

“One judge on one round can sideline you with a tie ballot or a minus-one, whatever,” he said. “So the real issue is you just have to be as prepared as you can possibly be, and I know that we have the commitment and the work ethic to be prepared.” 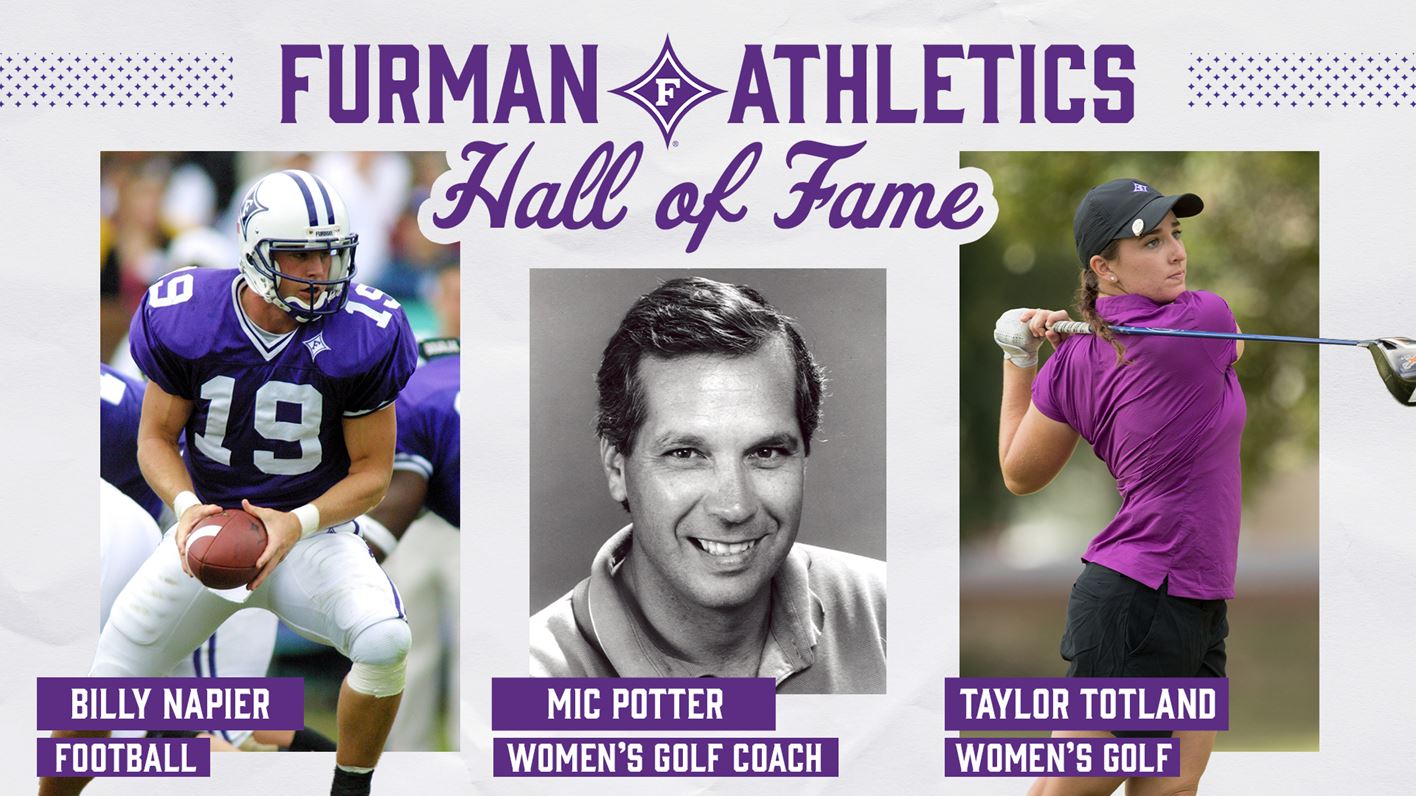