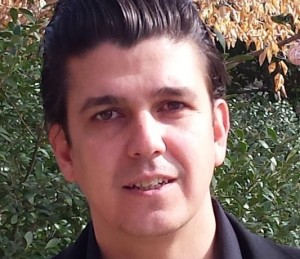 political science professor Dr. Akan Malici offers another opinion piece in the Greenville News—his third in as many months. In it, he notes the consequences of succumbing to the barrage of media hype and political fear-mongering, saying, “Pervasive fear is dangerous because it inhibits reason, the very faculty we need in times of crisis.” But he says bringing the voice of reason to the fore is difficult because “the public space is largely owned by actors who have a vested interest in exaggerating threats – foremost politicians and the media.”

Tagged In the News, Politics and International Affairs