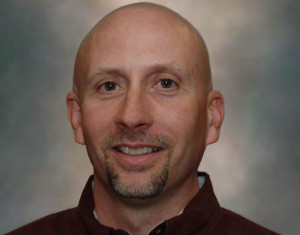 Furman education professor Paul Thomas says Charleston and New Orleans share “complicated profiles” in terms of natural disasters and man-made racism and generational poverty. He says like New Orleans, “ … the lessons of education and education reform in Charleston are two-fold: …traditional public schools have failed/do fail vulnerable populations, … and accountability-based and free-market education reform has also not alleviated the burdens of racism and poverty, but too often has exacerbated the devastating consequences of both.” Read more in an opinion piece he wrote for The Post and Courier.

Tagged Education, In the News