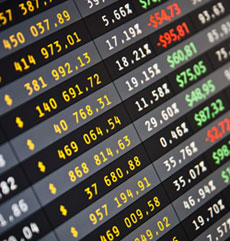 Investors shrugged off AAC Holdings Inc.’s disclosure last week that its former president and several former employees had been indicted by the state of California for “second-degree murder” of a patient at one of the company’s substance-abuse treatment centers. But a blog post this week from Chris Drose, a 21-year-old Furman senior, alleging widespread negligence at the company, also known as American Addiction Centers, pushed the stock down as much as 54% and shaved nearly $387 million off its market capitalization. The Wall Street Journal reported on the post by Drose, who is double majoring in Economics and English at Furman.

Tagged Economics, English, In the News