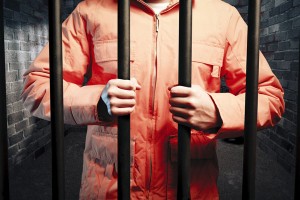 Minor drug offenses can sideline citizens for years as they serve out lengthy prison terms. After incarceration, many will go on to repeat offenses that landed them in prison in the first place. Is there a better way to deter crime, save taxpayer dollars, and improve people’s lives?

The Riley Institute and Osher Lifelong Learning Institute (OLLI) at Furman will examine this issue in the third installment of the four-part series, “Crime and Punishment: Thinking Outside the Cell,” which continues Tuesday, Aug. 4, 6:30-8:30 p.m., in Younts Conference Center on the Furman University campus. Cost is $15 per session.

“Creative Justice in the Courts” features Judge Bruce Howe Hendricks, U.S. District Judge of the U.S. District Court for the District of South Carolina, who will lead the first hour, “Rehabilitative Justice and the New War on Drugs.” She will present the promising and innovative rehabilitative justice and alternative sentencing program known as Bridge Court, which she implemented in Charleston in 2010. Two graduates of the Bridge program will also share personal stories and how they are serving others currently in the program.

The last program in the series is:

A detailed schedule of events with speaker bios and registration information is available at the Riley Institute website, www.furman.edu/summerseries. For more information about the series, contact OLLI at (864) 294-2998.