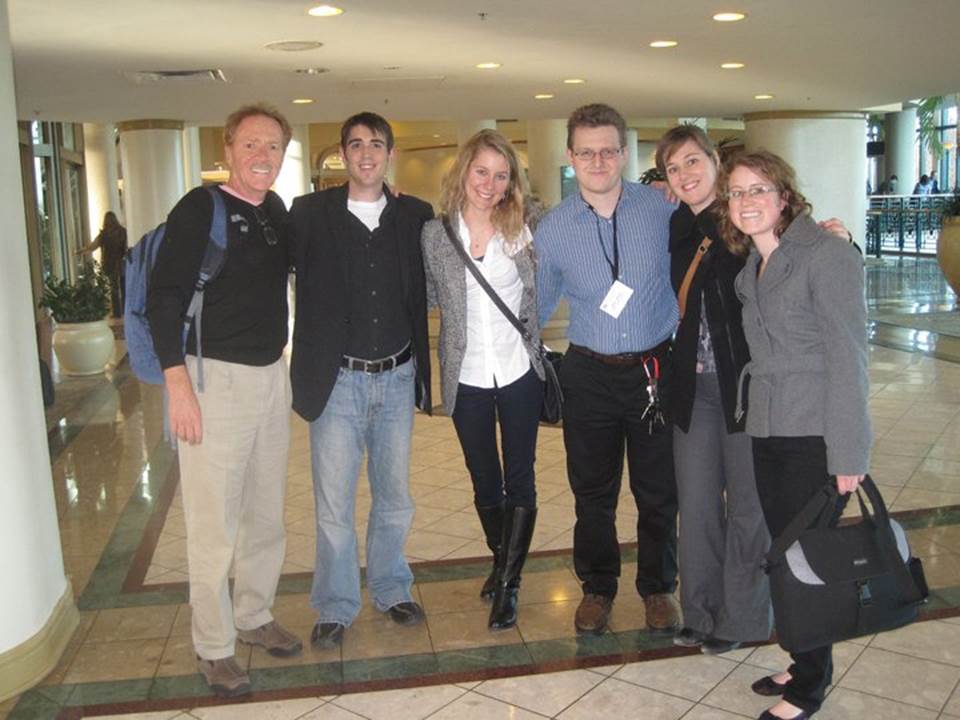 Furman alumnus Tyler Harrison ’10 has been selected as the Graduate Student of the Year at the Georgia Institute of Technology.

Harrison, a Columbia native who received his bachelor’s degree in psychology from Furman, will receive his Ph.D. in cognitive psychology this fall.

While at Georgia Tech, Harrison has worked closely with Psychology Professor Randall Engle in the Attention and Working Memory Lab. Harrison’s research interests include the relationship between working memory and fluid intelligence, working memory training, individual differences in subjective organization and prospective memory.

Engle, who nominated Harrison for the honor, described him as one of his all-time best students. “Tyler is thoughtful about research, is very organized and shows great potential,” he said.

Harrison said he first fell in love with cognitive psychology and memory while working in Dr. Gil Einstein’s lab at Furman.

“Tyler is absolutely committed to research and the academic life. He lived in the lab at Furman (and even kept a toothbrush there), and he loves to learn,” said Einstein, the William R. Kenan, Jr., Professor of Psychology. “He has the ability, personal traits and motivation to excel as a scholar and teacher.”

After earning his Ph.D., Harrison hopes to become a professor who can focus on both research and teaching.

While at Furman, Harrison was the recipient of the Charles L. Brewer Award in 2010 and was selected as a Furman Fellow and Furman Scholar. He received the Best Graduate Student Paper Award last year at Georgia Tech, Engle said.

“In my opinion, Furman is the best training ground for undergraduate psychology research in the country,” he said.

Learn more about the Furman Psychology Department and undergraduate research.