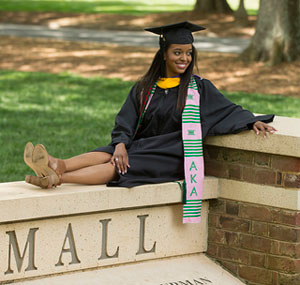 The Scholarship Cup, given to the graduating senior with the highest academic average, was awarded to Hayley Elisabeth Cunningham, a psychology major from Midway, Ky. 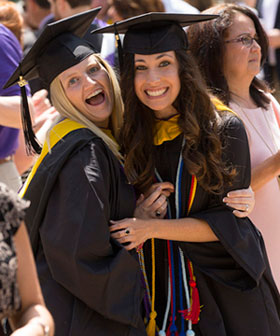 Harold C. Warlick, Jr., a 1968 Furman graduate and former dean of the chapel and religion professor at High Point University, served as commencement speaker and received an honorary Doctor of Humanities degree.