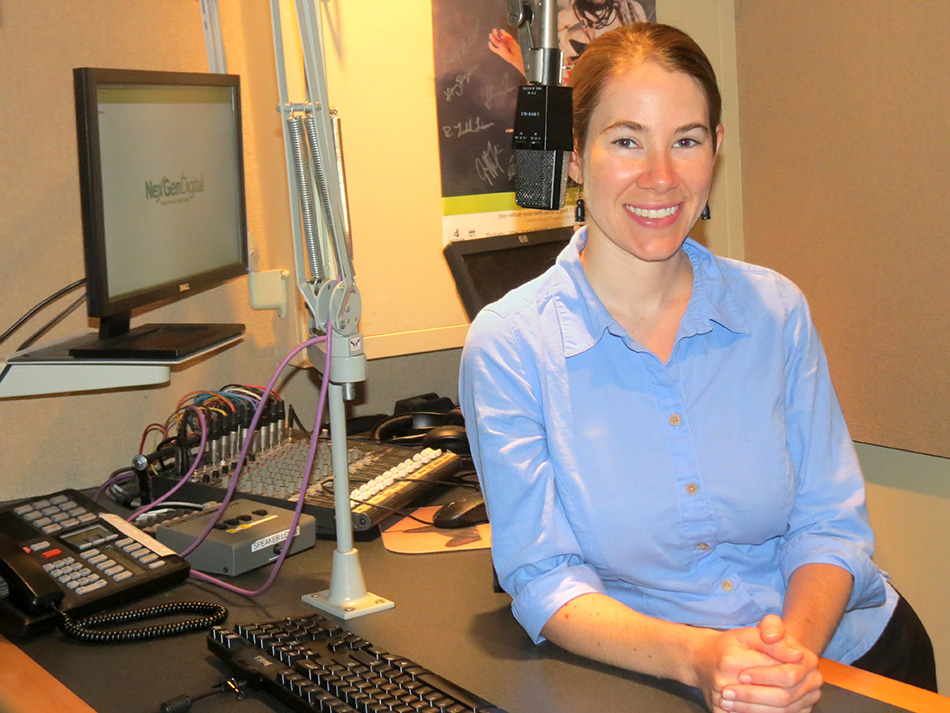 The only thing older than most of the people tuning in to classical music these days is the music itself.

Classical is the second most popular format on public radio stations, but nearly 71 percent of its listeners are over the age of 55—and 51 percent are over 65. So how in the world are you going to make that hip?

Maggie Stapleton ’08 thinks you start by telling people new—and hip—classical music is being composed every day. Then you give it to them.

That’s the idea behind Second Inversion, an online stream “dedicated to rethinking classical music” Stapleton co-created and manages as part of her job with Seattle’s KING-FM.

“Anyone who has a background in music theory knows that a second-inversion chord is a chord that has been rearranged such that the pitches are in a different order,” Stapleton said. “We thought that was a fun connection on the musical level, but even if you don’t know what a second-inversion musical chord is, second inversion has the spark of being something different.”

And different is important. KING is one of the top five classical stations in the country, but it realizes the future depends on getting younger.

“As you may imagine, the average listener is on the older side. Sixty-five and up makes the vast majority of our audience, and we started thinking a few years ago about how to reach a younger audience,” she said. “We embarked on focus-group research in 2012 to find out what people in their 20s and 30s, especially those who had a pretty strong musical background, wanted, and they wanted to hear more contemporary music. They wanted to hear local performances. They wanted to hear their own voices as DJs or hosts. So we put our heads together to come up with this project.” 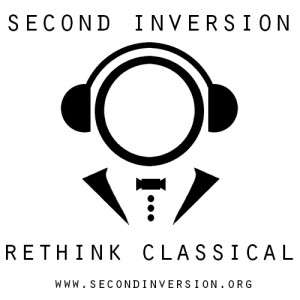 Stapleton is young, and she knows what she likes. Throw in a deep knowledge of music stemming from a pair of degrees in flute performance—a bachelor’s from Furman and a master’s from Washington—and she represents the ideal demographic. But are there enough of her?

“We launched our website and our stream in January, and we’ve gotten a great response from local musicians who say ‘oh my gosh, I’m so glad there’s a local voice for this contemporary music now,’” she said. “So far it’s been a really great success.”

The term classical music normally brings to mind thoughts of nineteenth century Europe and names like Beethoven and Brahms. It also has a reputation for being complex and simply inaccessible to untrained ears that have been bombarded since birth with simplistic, four-minute top-40 songs, but Stapleton thinks the masses can be reached if a bridge is built between the two.

“The goal of the programming is much different than what you would hear on KING-FM, really focusing on music of the twentieth and twenty-first centuries, music that is a little bit edgy, a little bit different. We’re also reaching into the realm of crossing genres to classical music that’s got a little bit of bluegrass influence, things like pop songs being played on piano,” she said, citing string quartet Brooklyn Rider’s recent collaboration with banjo master Béla Fleck and classical pianist Christopher O’Riley’s Radiohead covers as examples. “It’s not something that’s super common, and I think that’s one reason this has gotten so much buzz and excitement, because there is so much energy that’s coming into classical music and music that is being composed and performed and recorded. Those musicians are absolutely thrilled to have a media outlet for it.”

“At first when I was applying for the job I thought, well, gosh, I don’t have any experience in radio. I don’t know how this is going to work out,” Stapleton said. “But it turned out … a big part of the job requirement was having a strong foundation of classical-music knowledge. And the great thing about Seattle is there are tons of performing opportunities as well … I’m very active in my performance life in the evenings and on the weekends.”

That includes playing in two orchestras and a chamber music collective called the Parnassus Project as well as private teaching lessons. It also helps her stay connected to Second Inversion’s mission.

Stapleton’s family is still in South Carolina, and she credits Furman with awakening her interest in contemporary classical music.

“Furman had a big influence on shaping me as a musician, so I’m thrilled to be talking about all of this,” she said. “I can trace back some of my earliest experiences with new twentieth and twenty-first century music to playing Jennifer Higdon’s “Blue Cathedral” with the Furman Symphony Orchestra under Thomas Joiner. That was my first time playing a piece of music written in the past 15 or 20 years I think, and I realized that there’s so much out there that’s not Brahms and Beethoven.”

Learn more about studying music at Furman and get the latest news on the Furman Music News Facebook page.