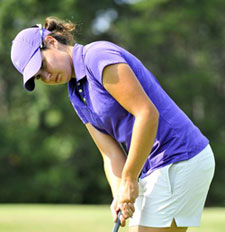 Furman women’s golf has gotten back its swagger. The Paladins have won two fall tournaments: the Golfweek Program Challenge on Pawleys Island and the Lady Paladin Invitational at the Furman Golf Club, snagging a couple of records in their tournament. The young team then opened October at No. 13 nationally in the Golfweek/Sagarin rankings and was selected Golfweek College Women’s Team of the Week. The Greenville News published an article on the steady rise of the women’s golf program at Furman, which has traditionally been one of America’s best.