Update: Boyle won the silver medal in his time trial and finished fourth in the road race after suffering a flat tire.

A qualifying event for the 2016 Paralympics in Rio de Janeiro, the competition will bring to Greenville 350 athletes from 40 nations.

The event kicks off with an opening ceremony Aug. 27, followed by the competition on Aug. 28 which begins with the hand-cycling relay at the BMW Performance Center in Greer. The events move to the CU-ICAR Millennium Campus Aug. 29-Sept. 1 for time trials and road races.

Boyle, 20, suffered severe brain trauma at age nine when a speeding truck collided with Boyle while he was riding a Big Wheel trike at a friend’s party. Life-saving emergency surgery removed most of his cerebellum which controls balance and other body functions.

Boyle spent two months in a coma, then seven months in a rehab hospital and emerged with the ability to move only his right index finger. Doctors held out hope that he might be able to type eventually with his right hand.

Boyle and his family had other ideas. After years of grueling rehab, determination, and prayer, Boyle is now competing as an MT2 athlete for the National U.S. Para-cycling Team.

Read more about Boyle’s story at this link. More information about the World Championships may be found here. 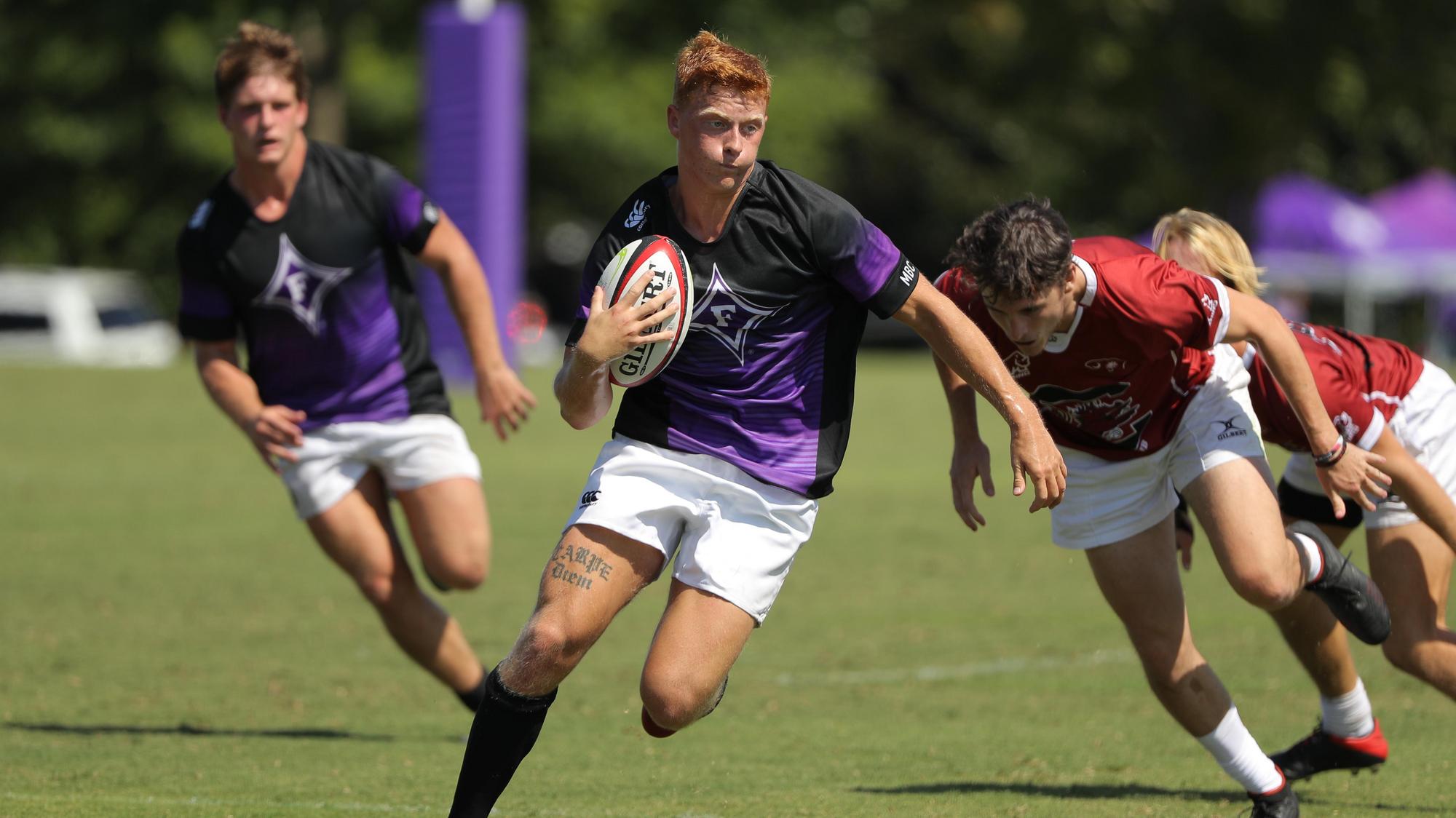 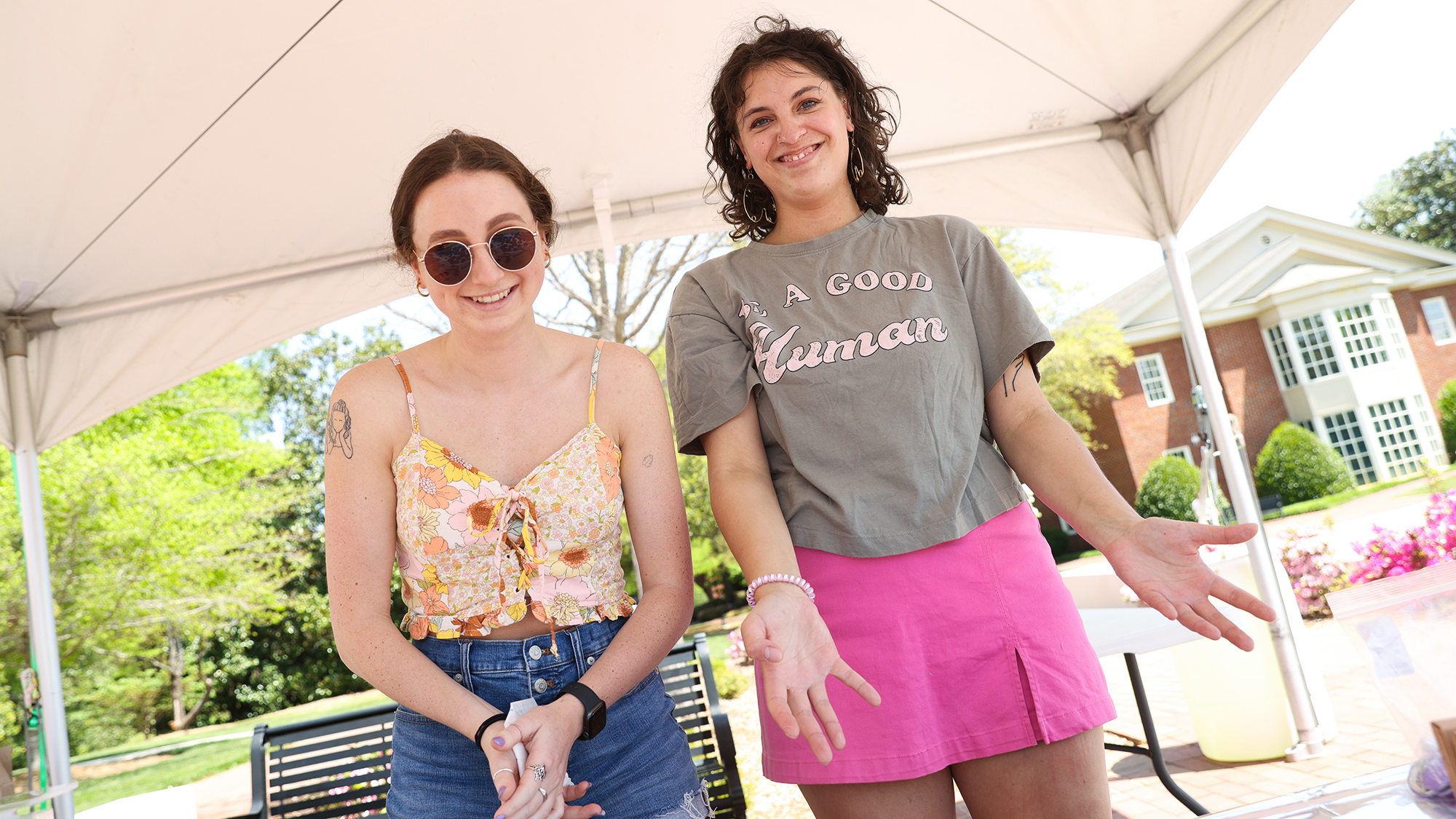 Periods2Progress will provide free, organic period products in more than 50 bathrooms across campus beginning this summer. 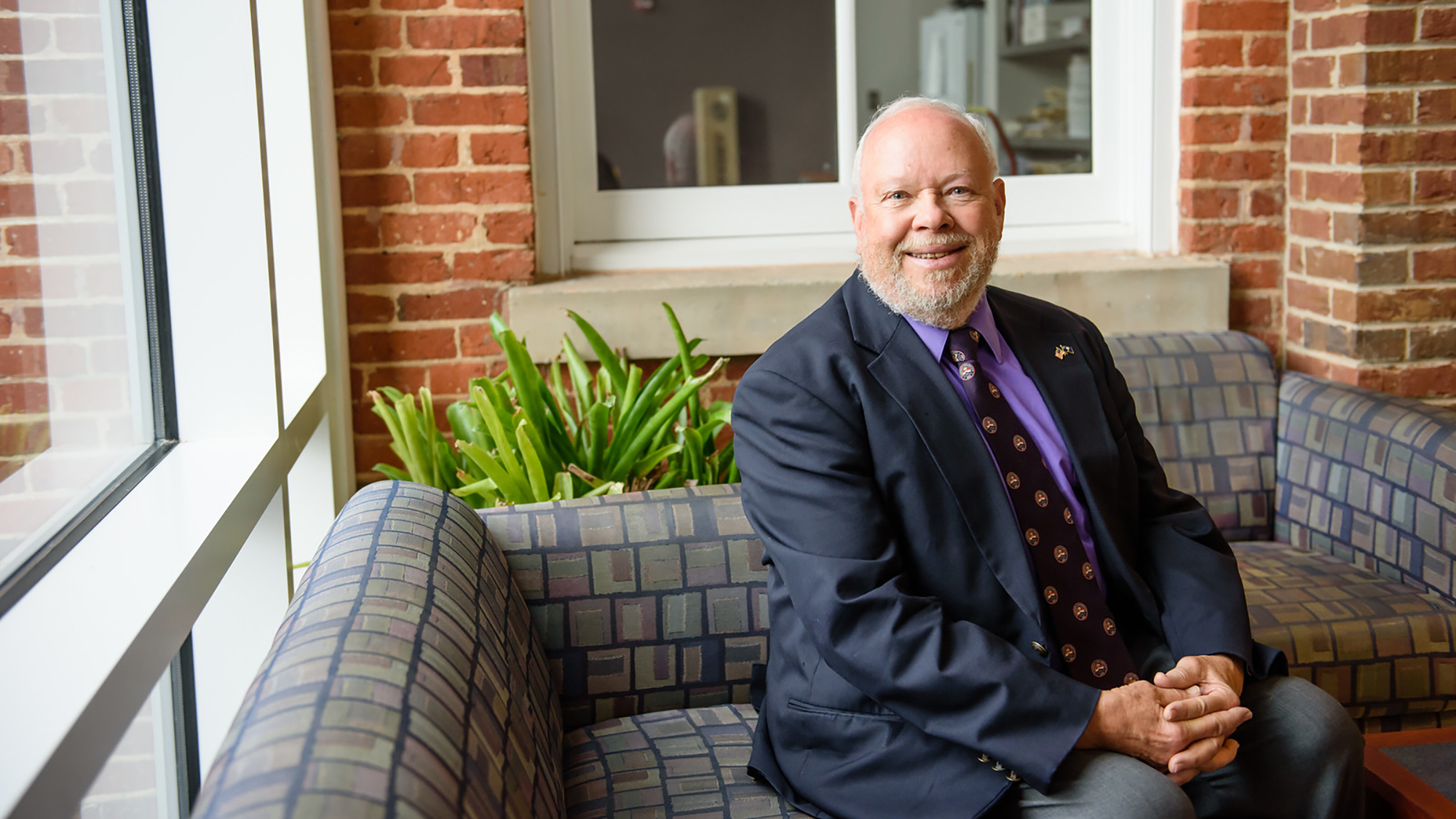 Alumnus examines race and the Supreme Court in ‘Justice Deferred’ 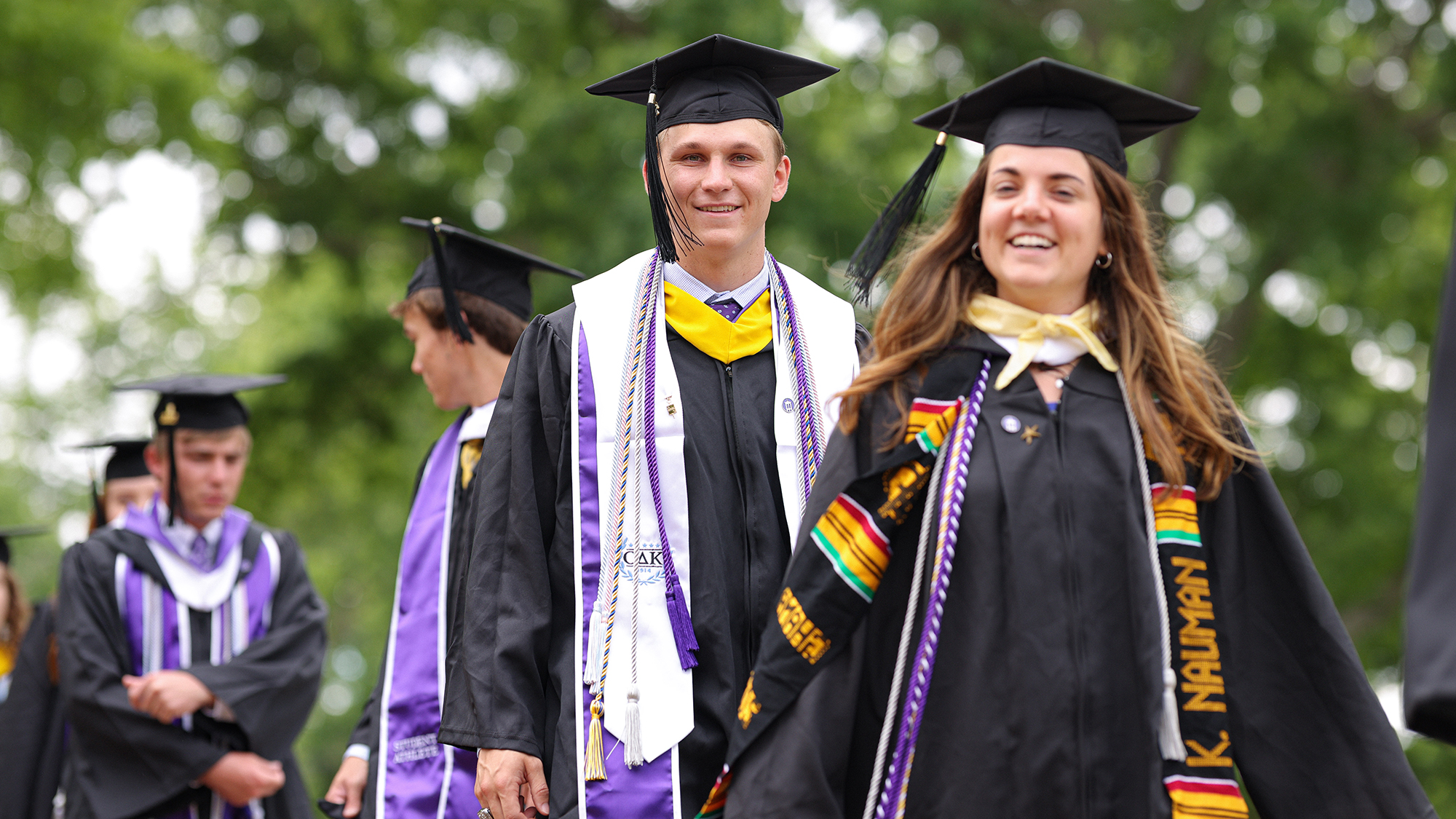 Class of 2022 celebrates with family and community at Commencement

More than 600 bachelor’s, master’s and specialist’s degrees were conferred during the Saturday evening ceremony in Paladin Stadium