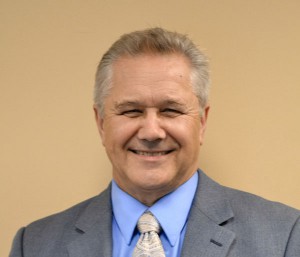 Dr. Koritansky’s talk, “Tocqueville on Civil Religion in America,” is free and open to the public. His lecture is co-sponsored by the Tocqueville Program and the Ernest J. Walters, Jr. Lecture Series in Political Thought. His presentation is part of Furman’s Cultural Life Program.

He is also the editor of and major contributor to Public Administration in the United States, a collection of readings dealing with both the history and political theory embedded in American public administration. His book, Alexis de Tocqueville and the New Science of Politics, is in its second edition and is published by Carolina Academic Press (2010).

Koritansky received his AB degree from Cornell University and his Ph.D. from The University of Chicago. He is chair of Hiram College’s Garfield Institute for Public Leadership, a post he has held since the Institute’s 2007 inaugural year.