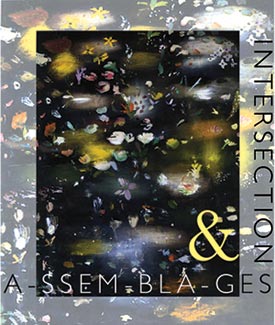 The two-day conference, “Intersections and Assemblages: Genders and Sexualities Across Cultures,” will take place primarily in Hipp Hall and Johns Hall on campus.

While conference attendance requires a registration fee of $110 for faculty/staff and $50 for students, there are two events that are free and open to the public.

These include the keynote address, “Angry White Men: An Intersectional Analysis of Gender on the Extreme Right,” by Dr. Michael Kimmel, Distinguished Professor of Sociology at Stony Brook University.  His talk begins at 6 p.m. in Watkins Room of the Trone Student Center.

The conference, which has attracted nearly 90 participants from the ACS schools and from institutions as far away as Canada, the United Kingdom, Brazil and India, will address various aspects of women’s studies, feminist theory, gender theory, and sexuality studies.

A complete schedule of events can be found on Furman’s website.

For more information about the conference, contact Dr. Karni Bhati at karni.bhati@furman.edu or Dr. Sofia Kearns at sofia.kearns@furman.edu.