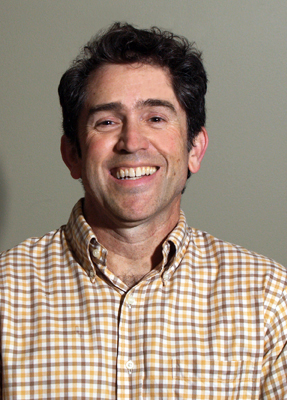 Morgan, 53, had been battling liver disease. An on-campus memorial service to celebrate Morgan’s life will be held 3 p.m., Friday in Daniel Memorial Chapel.

A Phi Beta Kappa graduate of Wofford College, where he earned degrees in French, history, and economics, Morgan went on to law school at Vanderbilt University, earning his J.D. degree in 1984.

After working for four years as an attorney in New York City, he enrolled in graduate school at Princeton University and in 1992 received his Ph.D. in French literature. He was named the winner of Furman’s Alester G. Furman, Jr., and Janie Earle Furman Award for Meritorious Teaching in 1998.

Morgan taught French and humanities for 20 years. Students and colleagues valued him for his erudition and especially for his kindness. He was cherished by his family, by the faculty and students of Furman and by many friends and colleagues throughout the world.

A gifted linguist, he was internationally known not only for his work in French, but also for his expertise in Latin. He was a beloved member of the spoken Latin community and the author of an important groundbreaking dictionary informally known as the Morgan Lexicon.

With their survival at stake, the LGBTQ community is converting agony into action

Since 2010, the CCC has helped more than 160 low- and moderate-income homes in Greenville become more energy efficient.

Research helps explain a variety of processes, from wound healing to cancer metastasis.

GVL STARTS builds on the success of Furman’s Institute for Innovation and Entrepreneurship.

This June, the class of 2025 got to know their new campus and meet their new classmates.