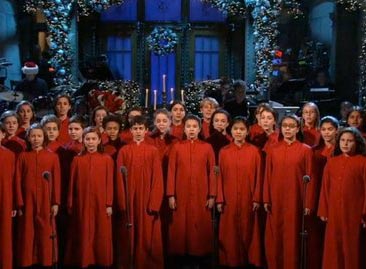 Huff, who graduated from Furman in 1999 with a degree in music, is artistic director of the New York City Children’s Chorus. She has also been Director of Children’s Choirs and High School Choir at St. Ignatius Loyola Church in New York City, where she prepared choirs for performances in venues ranging from Carnegie Hall and St. Patrick’s Cathedral to the studios of Nickelodeon.

In addition to her work with the New York City Children’s Chorus, Huff is also the Associate Director of Music at Madison Avenue Presbyterian Church. After graduating from Furman, she continued her musical studies on a full scholarship at Yale University where she earned a Master of Music degree.