Wasserman, who began her part-time position in August, will be taking the lead in organizing events and activities for the approximately 20 members of the Jewish Student Association.

“Our student body is so religiously diverse,” said Vaughn CroweTipton, university chaplain and associate vice president for spiritual life. “We have long needed someone to take care of our Jewish students.”

One of Wasserman’s first projects as rabbi will be working to create a Hillel House on campus. Hillel: The Foundation for Jewish Campus Life is the largest Jewish campus organization in the world and provides opportunities for Jewish students at more than 500 colleges and universities to explore and celebrate their Jewish identity.

Wasserman is also planning “Pizza on the Hut” as part of the celebration of the Jewish holiday Sukkot in October where students will eat meals together in temporary, booth-like structures known as sukkahs.

Wasserman taught an Osher Lifelong Learning Institute course last spring on heroines of the Bible and is teaching a second course Thursdays this fall on the history and rituals of Jewish holidays. Her husband, Jeremy Master, rabbi of Temple of Israel in Greenville, previously worked as a volunteer with Jewish students on campus.

A native of New Jersey, Wasserman earned a bachelor’s degree in English from the University of Texas at Austin. She attended Hebrew Union College and was ordained in 2004. Upon her ordination she worked for four years as the assistant rabbi at Congregation M’kor Shalom in Cherry Hill, N.J., before relocating to Greenville in 2009 with her husband and daughter, Peri.

In addition to Wasserman’s appointment, Kadir Yildirim, assistant professor of political science, has been officially named advisor to the Muslim Student Association this year.

CroweTipton said he hopes Wasserman’s and Yildirim’s increased involvement with students will assist in creating “as much interfaith work and dialogue on campus as possible.”
Furman has 21 active religious groups on campus, a remarkably high number considering the size of the student body, and many students are active in supporting more than one group, CroweTipton said.

“That’s really healthy,” he said. “They learn a lot from each other.”

One of CroweTipton’s long-term goals is to establish an interfaith center at Furman, which would take the lead in bringing interfaith programming and projects to the Greenville community. 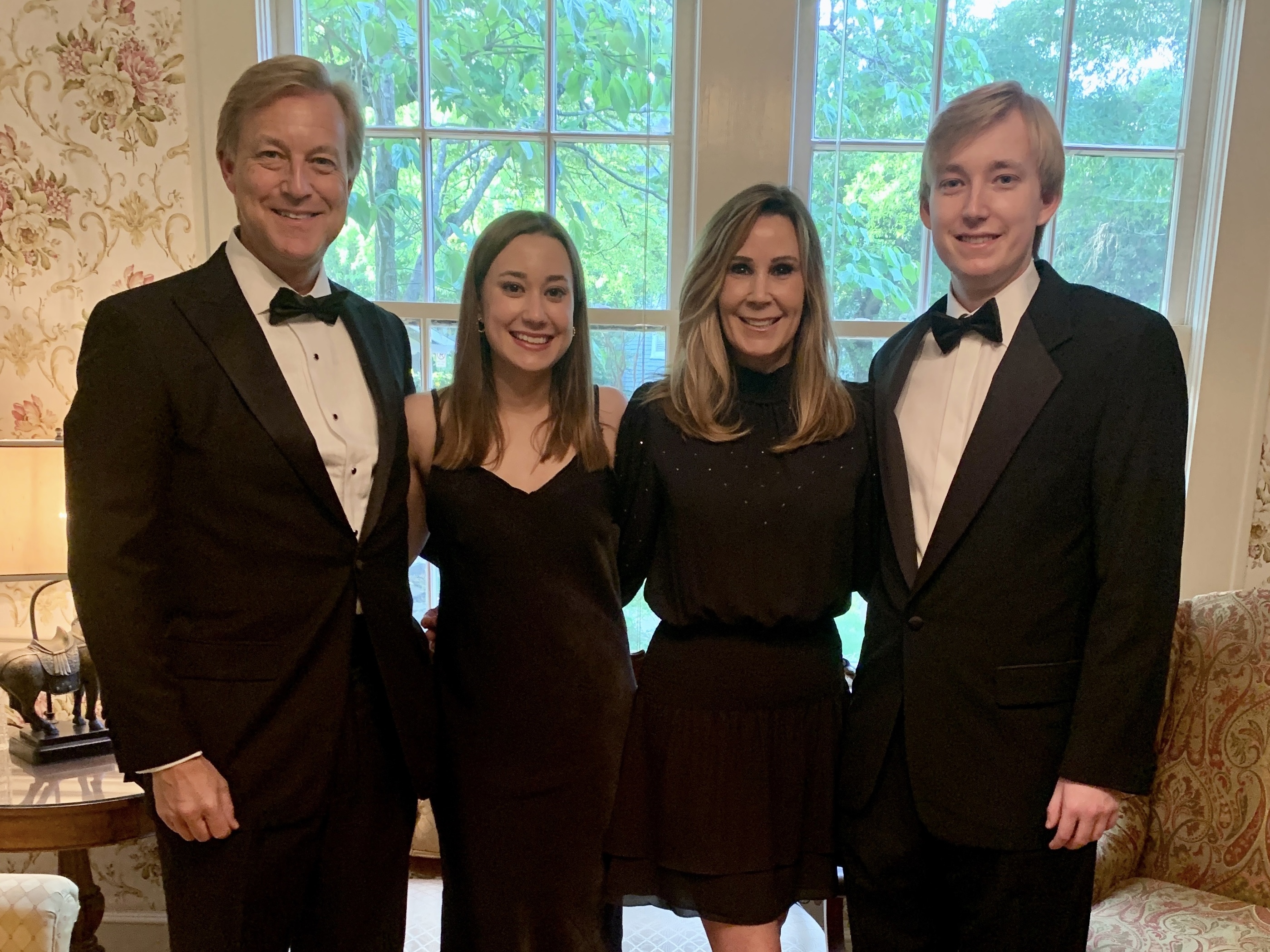